The Medical Counselling Committee (MCC) was chastised by the court earlier this week for leaving over 1,456 seats unfilled after all rounds of counseling had been completed

New Delhi: Regarding the plea asking for a special stray round of counseling, for seats left unfilled after the NEET-PG 2021 counseling, the Supreme Court has postponed its decision. The hearing in the case was conducted by a two-judge Bench consisting of Justice MR Shah and Aniruddha Bose, who informed the court that they will issue a full judgment tomorrow, June 10th.

The Medical Counselling Committee (MCC) was chastised by the court earlier this week for leaving over 1,456 seats unfilled after all rounds of counseling had been completed. According to the court, this not only created an unequal playing field for qualified candidates, but it also resulted in a doctor shortage in the healthcare system.

Senior Advocate Rachana Srivastava, who is representing the petitioners, claims that an RTI request in May indicated that a considerable number of seats in areas like surgery, ophthalmology, and anesthesia were still vacant.

The court, on the other hand, appeared unlikely to hear the case, stating that "the entire procedure must have a limit."

The first round of seats were allotted in February this year, when the counseling began. 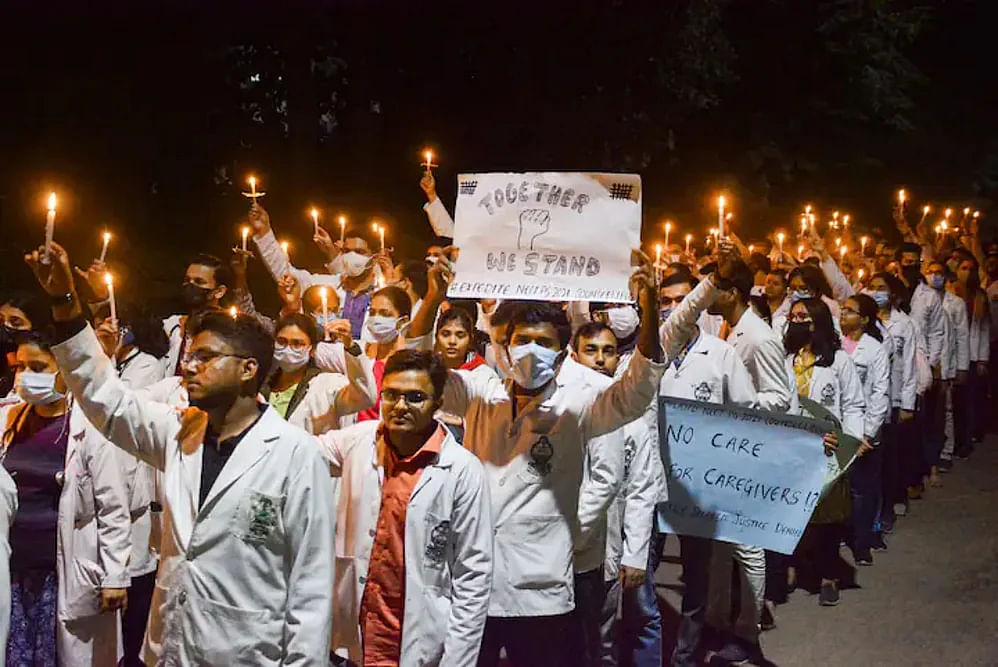