Jam-packed with final rounds of competitions, the four-day Mood Indigo fest marked its end on the evening of December 30 with a huge crowd being witnessed taking part in the different programmes.

The participants were seen rushing helter-skelter with hopes of not missing out on any of the performances despite knowing that it was not possible to attend all the events as the venues were not close to one another.

Volunteers, security personnel on their toes at Mood Indigo

Volunteers were hankering to bring their long-lost sleep cycles back on track after working constantly to maintain the level of Asia’s largest college cultural festival. They were expecting to breathe a sigh of relief after the end of the evening but were also a little emotional about it as the festival was going to be the end of Mood Indigo 2022. “Volunteering for IIT Bombay’s Mood Indigo has been a unique experience altogether,” said Komal Sai, a volunteer with his mobile phone in one hand and a list of events in another. He said that he had heard people praising the fest until this time when he finally got to volunteer.

Not just the volunteers, but also the security personnel on campus had the most hectic three days of the year. “Managing the queues has been too energy-consuming and tiring at the same time,” said one of the security persons who were assigned the duty of managing long lines of attendees for different events where celebrities were main visitors of the shows.

“Sometimes it also happens that when the students don’t comply with the guidelines, we try to scare them with the sticks we carry,” she added, saying that the security personnel have to put the safety of celebrities and students in the first position of priority lists.

One such team ‘Halla Bol’ of Visvesvaraya National Institute Of Technology (VNIT) Nagpur, performed a play on ‘child trafficking’. “The talent we’ve come across here at Mood Indigo is fantastic,” said Ratindra Singh, a team member of ‘Halla Bol’.

Singh added that their team has managed to reach the final rounds of several competitions held in Nagpur, but IIT-Bombay was their first time.

Another team member said, “Our main aim was not to go back home with a trophy but to meet new, talented people and learn from other teams”.

In addition to the final rounds of previously held competitions like ‘Mi’nem’ and ‘Aagaaz’ among many others, the last day of Mood Indigo also witnessed a maximum crowd at the celebrity events.

One of them was ‘Eloquence’ which marked the presence of Bollywood actor Vidya Balan and Indian film critic Rajeev Masand followed by which was an introductory event of the hip-hop fest organised by IIT-Bombay, which was hosted by hip-hop artist Kaam Bhaari. The icing on the cake of the evening was a musical concert of Bollywood composer-singer duo Vishal Dadlani and Shekhar Ravjiani. 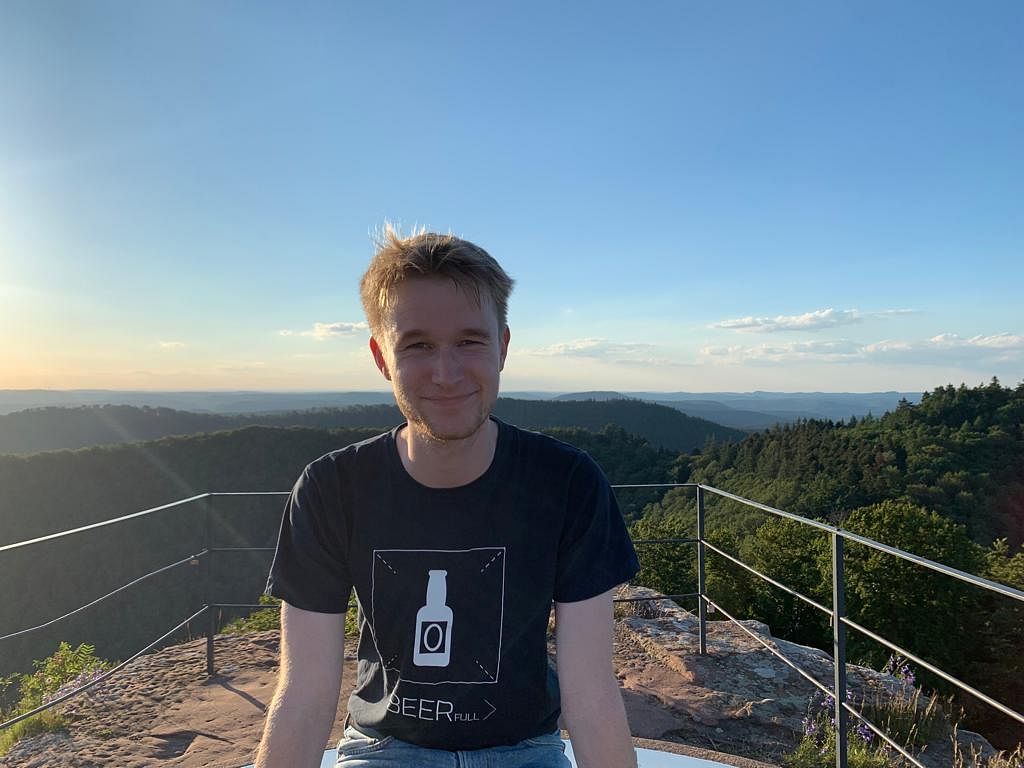