HomeEducationMumbai: Lata Mangeshkar music college to be built outside Kalina campus of MU

The college, which will go live in 15 days with its courses, websites, and admissions, will be constructed on a land in Kalina which is outside the limits of Mumbai University.

Mumbai: The Lata Mangeshkar International Music College, the late singer’s brainchild is set to go live with its courses, website, and admissions within 15 days. Starting November, the college will occupy two floors in the PL Despande Academy in Prabhadevi for year-long certificate courses run by the Art Directorate of Maharashtra

The college will expand into offering bachelor's and master's degrees in many of its departments once it acquires its own infrastructure in Kalina. In August this year, the state government reserved a 7,000-square meter plot adjacent to the north gate of Mumbai University for this music college.

“MU handed over this plot of land to the Maharashtra government in 1993, to build a state library. The land is now under the ownership of the state and is outside the limits of the university campus,” stated an official from MU. 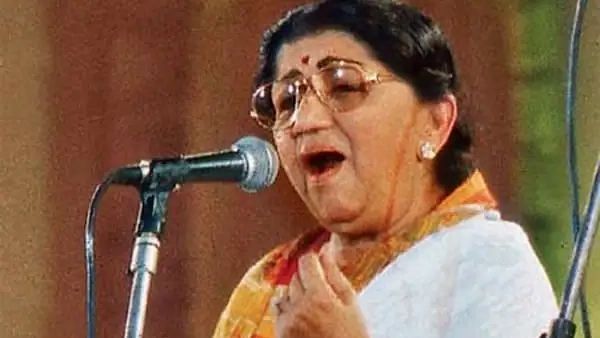 The land which now lies under the directorate of libraries, according to the officials, will be transferred to the Lata Mangeshkar college by the end of this month. “The music college will acquire the allotted land by the end of this month after which construction of the campus will begin. Once the college starts in Kalina, the courses will be offered by the college body itself and not the directorate,” explained Prof. Vishwanath Sable, director, Directorate of Arts.

This curriculum would be designed by a number of national music veterans, which the college boasts as its board members, including Pandit Hari Prasad Chaurasia, Ustad Zakir Hussain, Pandit Niladri Kumar, and AR Rahman amongst others.

The members would be the designers of the curriculum, explained director Sable. Ustaad Zakir Hussain, for instance, would be actively involved in designing the curriculum for the course on Tabla. His disciples would then take over as professors at the college, says director Sable while adding, "With the country's best names on board, this college is sure to be a success at an international level, and not just for Mumbai."