The opposition also said there need not be different chancellors for each of the universities and the selection panel should comprise the Chief Minister, Leader of Opposition (LoP) and the Kerala High Court Chief Justice.

The bill, which had undergone scrutiny by a Subject Committee of the House, was passed after hours-long discussions during which the Congress-led UDF said it was not opposed to the removal of the Governor as Chancellor. | PTI
Follow us on

Thiruvananthapuram: The Kerala Assembly proceedings on Tuesday saw high drama as it passed the bill to replace the Governor as the Chancellor of universities in the State and appoint eminent academicians in the top post, while the opposition UDF boycotted the House over non-acceptance of its suggestions regarding the bill. "The University Laws (Amendment) Bill is passed," Speaker A N Shamseer said.

The bill, which had undergone scrutiny by a Subject Committee of the House, was passed after hours long discussions during which the Congress-led UDF said it was not opposed to the removal of the Governor as Chancellor. It said that it wanted retired Supreme Court judges or former Kerala High Court chief justices to be considered for appointment at the helm of universities.

The opposition also said there need not be different chancellors for each of the universities and the selection panel should comprise the Chief Minister, Leader of Opposition (LoP) and the Kerala High Court Chief Justice.

Read Also
UK university staff not allowed to say 'Christmas' for this reason... 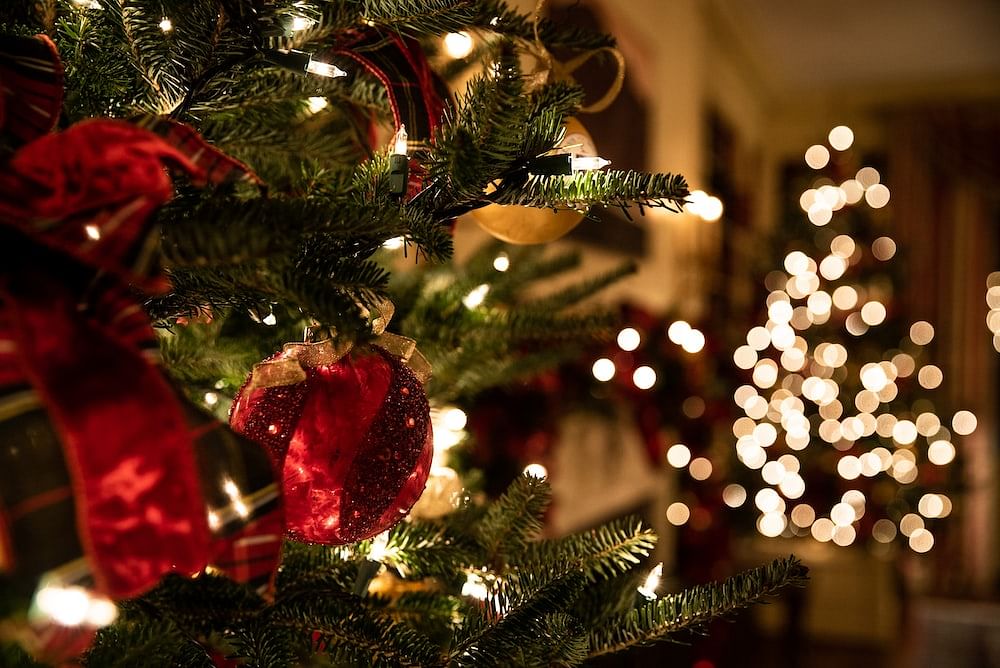 The UDF said one Chancellor for all universities was sufficient as day-to-day activities would be handled by the respective Vice Chancellors. However, state Law Minister P Rajeeve said that a judge cannot be a part of the selection panel and the Speaker would be a better option.

He also said that the government has not decided how many chancellors there would be, but laws of each university regarding appointment of Chancellor need to be amended. "The number of chancellors can be decided later," he said.

Retired judges to be appointed as Chancellors

Rajeeve's suggestion regarding the selection panel was accepted by the opposition subject to the condition that retired judges are appointed as Chancellor. The minister, however, said that retired judges cannot be the sole option for being appointed at the helm of universities. In view of the stand taken by the government, the opposition said it was boycotting the House proceedings as it feared that the state government was attempting to turn universities in Kerala into Communist or Marxist centres by appointing their favourites at the helm.

Satheesan said that just like saffronisation of universities in the state, turning them into Communist or Marxist centres was equally unacceptable and the opposition as well as the general public fear that is the intention behind the bill to remove the Governor as Chancellor. He said the opposition suggested appointing retired judges as Chancellor to address such apprehensions and also criticism in the future that the appointments were political in nature.

"Since the modifications suggested by us have not been accepted, we are boycotting the assembly proceedings," he said and the opposition MLAs walked out of the House even as Rajeeve told their action would not be seen in a good light in the future.

Earlier in the day, the UDF said the financial implication of having 14 Chancellors would turn it into a "white elephant." "Let there be only one Chancellor," the LoP said and was supported by IUML leader and MLA P K Kunhalikutty with the latter also saying "there is no doubt that the Governor has to be removed as Chancellor".

"We are not at all in agreement with the recent conduct or actions of the Governor," Kunhalikutty said and added that no one can be allowed to behave as a government over the elected administration. Various other UDF MLAs, including Roji M John who formulated the alternative suggestion, spoke along similar lines and also alleged the bill was being brought by the ruling front to settle political scores with Governor Arif Mohammed Khan.

The UDF contended in the past three years the state government was working closely with Khan and at that time the LDF never felt he was trying to implement the allegedly RSS agenda of saffronisation of universities in Kerala. "Now differences cropped up between them in the last few months and that is the reason for this bill. If your intention is to improve higher education and prevent political interference in universities, you should accept the alternative suggested by us," the UDF MLAs, including P K Basheer, K K Rema and Shafi Parambil, said.

The bill was introduced in the House amidst the continuing tussle between Governor Arif Mohammed Khan and the Pinarayi Vijayan government over various issues, including the appointment of Vice-Chancellors of universities. The MLAs of the ruling front, including K T Jaleel, said while the alternative suggested by the UDF was welcome, its fears that the LDF was attempting to turn universities into Communist or Marxist centres were unfounded.

Jaleel said the LDF always appointed well qualified academicians or personalities at the helm of universities. He also questioned the UDF suggestion to have only one Chancellor by asking why cannot there be different chancellors? Jaleel said some of the universities came under the higher education department, while others came under different departments like agriculture and fisheries and therefore, there can be separate chancellors.

He also admitted the bill was being introduced to prevent implementation of the alleged RSS agenda of saffronisation of universities in the state. Since the ruling front did not accept the alternative suggested by the UDF, it walked out of the House and the modifications proposed by it in the bill were rejected by the Assembly.

According to the Bill, the government shall appoint an academician of high repute or a person of eminence in any of the fields of science, including agriculture and veterinary science, technology, medicine, social science, humanities, literature, art, culture, law or public administration, as the Chancellor of an University. With the passing of the University Laws (Amendment) Bill and four other pieces of legislation, the 7th session of the Kerala Legislative Assembly -- which began on December 5, concluded after seven days of sitting, the Speaker said in the House. He also said that a total 17 bills were passed during this session.