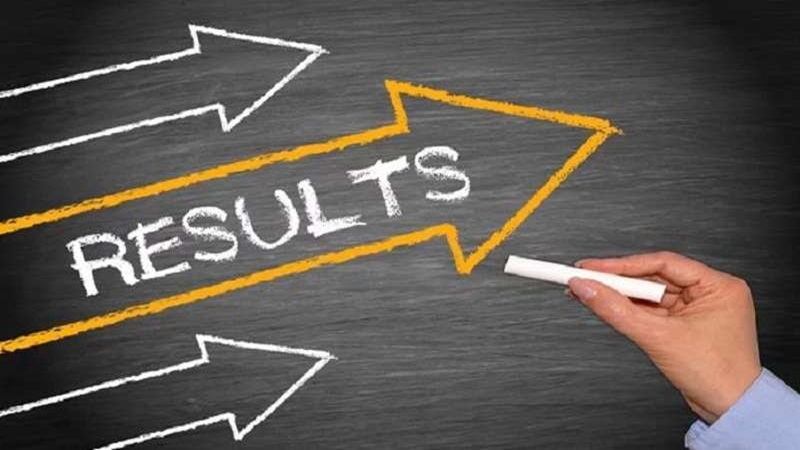 A Karnataka SSLC (Class 10) girl student, who had attempted to commit suicide at being denied the opportunity to appear in annual examinations, has managed to score maximum marks in the supplementary exams last month.

Greeshma, a student of Alvas school of Mudibidare, scored 599 marks out of a total of 625 marks in the examinations.

Among 53,155 students who took the exams, she scored the highest marks.

Greeshma, who had scored 95 per cent in Class 9, was not issued a hall ticket for the SSLC exams as she could not pay the fee of the school. The parents came to know about this when they had tried to enrol her for the exams. Appeals to the Deputy Director for Public Instruction (DDPI) and the Education Minister were of no avail.

A heartbroken Greeshma had attempted to commit suicide on July 17 at her residence. However, timely treatment had saved her life. The incident had made headlines as the Karnataka government was all set to hold SSLC examinations amid the challenge of the Covid pandemic in the state.

After coming to know about the incident, then Education Minister Suresh Kumar had rushed to her residence and spoken to her. He had asked Greeshma to be brave and assured of giving an opportunity for her to write the SSLC exams during supplementary examinations.

Suresh Kumar had further asked her to focus on her studies without worrying too much about what happened.

After the results, an elated Suresh Kumar congratulated her.

"Greeshma, has become a model for others. She did not get diverted from the commitment. Greeshma has achieved what she aspired for," he said.

"I had been to Greeshma's residence. I had given her courage and promised that it is my responsibility to give her the opportunity to take supplementary exams. I have also asked her to prepare for it without worrying. Even after I was dropped from the cabinet, I kept in touch with the Commissioner, SSLC Board Directors, Deputy Director of Madhugiri Academic district and Heads of Alva's institute to ensure Greeshma attended exams. After getting to know about the results and her achievement, my mind is relaxed now."

Greeshma stated that she is very happy with the results and thanked everyone who helped her to take exams. "I committed a mistake earlier. I had prepared for well the exams," she added.

Greeshma hails from Koratagere town in Tumakuru district. She is the daughter of the Narasimhamurthy and Padmavathi.