After making their mark in the IIT-JEE and NEET areas in India, Kota-based coaching institutes such as Bansal, Resonance, and Allen are now opening their centers across several countries globally, especially the Middle East, to woo students from the Indian diaspora. The move will greatly help students who earlier had to rely on online classes or had to shift to India for preparation of JEE or NEET.

One of the pioneers among coaching institutes in Kota, Bansal Classes, have also opened their center in Dubai. Bansal Classes is offering admissions to the aspirants of NEET/AIIMS and IIT-JEE in Dubai, UAE. Coaching will be provided to the students studying in classes 9 to 12 and also to the ones who passed 12th grade.

Another Kota-based coaching institute, Resonance, has also launched its Global Courses in Dubai for Session 2021-22. RK Verma, Managing Director, Resonance, RK Verma said that his institute is now in Dubai to unlock the potential of students who seek growth and smart learning from their courses and faculty team. Resonance is also providing an opportunity for students to join Resonance’s Online Courses which is for students who are willing to continue their learning from home. "The course aims to give the edge to the students for prestigious competitive examinations & Career Examinations like JEE (Main + Advanced), NEET/ AIIMS, etc. before entering senior secondary classes," said Mr. Verma.

About setting up similar study centers of Allen Career Institute in the Gulf, the Managing Director of Allen Overseas, Shri Keshav Maheshwari said that Students from overseas had to either shift to India for coaching at Allen or take admission in a DLP course. To cater to Indian students in Gulf countries, Allen Career Institute launched its study centers in Qatar, UAE, Kuwait, Bahrain, Oman, and Saudi Arabia this year (2021). Allen also has its center in Nepal. He said that many Indian families reside in Gulf countries, and thousands of students apply for NEET and IIT-JEE. A special quota is also allotted to these students. “Further, Allen has opened its Allen Tutors division in the United Kingdom where mentoring for IIT-JEE and NEET is offered," Maheshwari added. 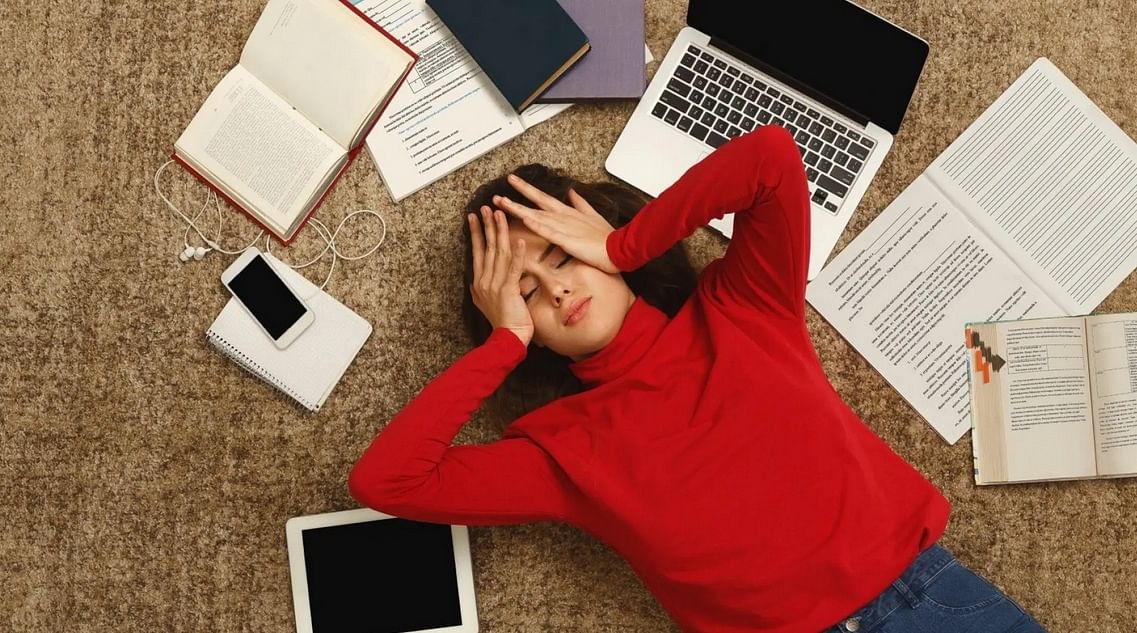