Hostel residents have now staged a protest in the campus’ common area, demanding alternative accommodations in the vicinity of Jogeshwari

“Four months ago an entire staircase collapsed, we all were petrified, but the administration did nothing,” said a protesting law student. |
Follow us on

Mumbai: Within the last 48 hours, students residing at the Mahatma Jyotiba Phule Government Boys’ Hostel in Jogeshwari have gone on a hunger strike to protest against their precarious living conditions. Over 40 years old, the Social Welfare Department(SWD) run hostel has recorded numerous incidents of dilapidation.

“Four months ago an entire staircase collapsed, we all were petrified, but the administration did nothing. This week, students reported two separate incidents of ceiling slabs falling next to them, on the same day. It was only situational that they got away unscathed,” said a protesting law student.

Hostel residents have now staged a protest in the campus’ common area, demanding alternative accommodations in the vicinity of Jogeshwari.

“We have asked the Social Welfare Department to shift all hundred and four students to a temporary residence in or around Jogeshwari. Serious infrastructural damage has been reported over the last six months, but only now have they asked MHADA for a temporary building,” said the protestor. 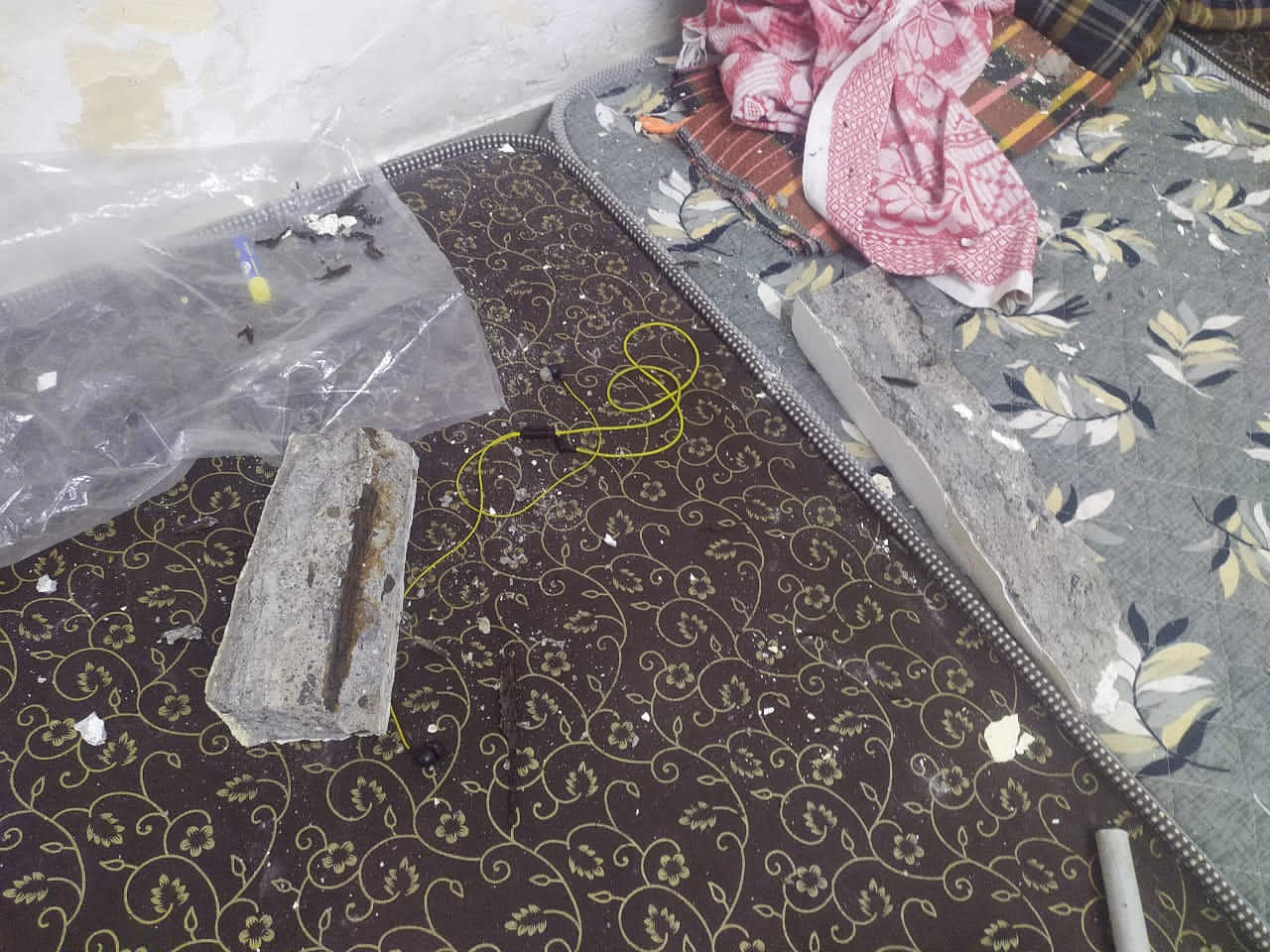 The residents of the Jogeshwari hostel have been provided with the option to move into SWD hostels in Kandivali, Kalyan, or Bhivandi. Students disagree with this proposition saying that all three locations are too far away from their educational institutions, especially for those who have morning classes.

Assistant Commissioner of the Social Welfare Department, Prasad Khairnar said, “These three happen to be the closest SWD hostels from Jogeshwari. We are looking to move students into a rented building closer to their current location, pupils have been asked to move into other SWD facilities only for a temporary period.”