Dinesh Sharma also came out in support of the proposal to raise the legal age of marriage for women from 18 to 21. He said the move is aimed at the betterment of women and girls on the grounds of better health.
FPJ Web Desk 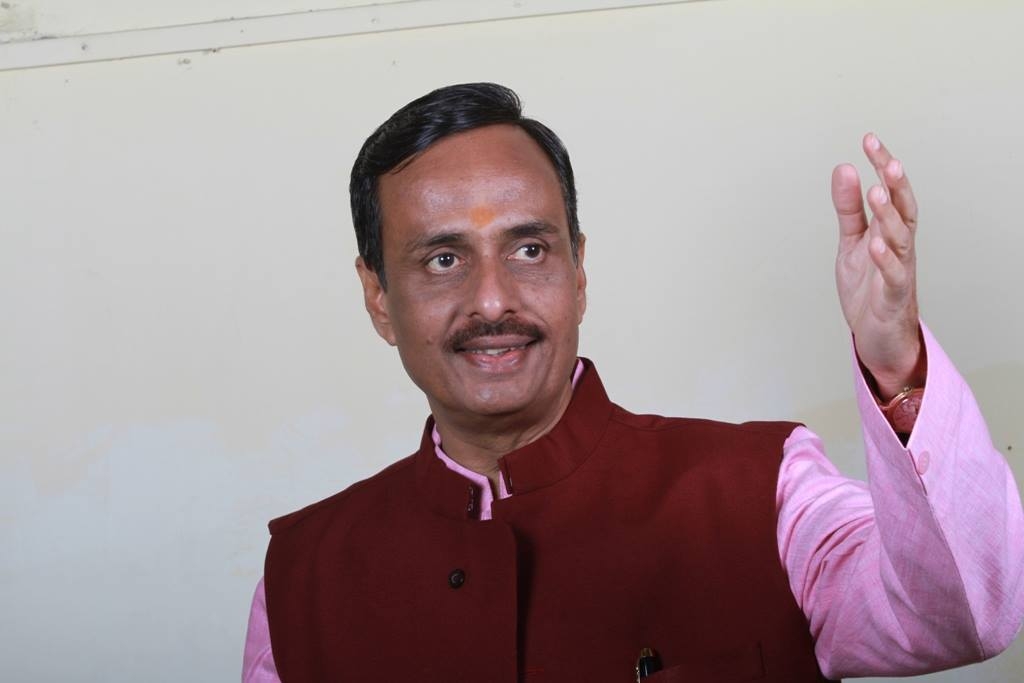 He also came out in support of the proposal to raise the legal age of marriage for women from 18 to 21. He said the move is aimed at the betterment of women and girls on the grounds of better health.

Sharma was in Agra to launch seven schools and colleges in Agra, Mathura and Firozabad.

Speaking on the occasion, Sharma said after the formation of the BJP government in UP, exams of secondary schools are being conducted in 14 days.

Besides, the results of the exams are also declared within 20 days. The same pattern has been implemented for the degree college exams as well in Uttar Pradesh, he claimed.

"Besides, the state government has also worked on curbing the cheating mafia and conducted exams in a fair manner. Earlier, there were students who used to come from other states to take exams in UP by buses and trains. It was like a festival for them. This was the main irregularity of the earlier government," said Sharma.

"The present BJP government had linked the Aadhaar card of the students and through that the government was able to control the entry of fake candidates. It was not possible for fake ones to take the exam in place of the original student."

Later, he spoke at a 'Jan Vishwas Yatra' of the BJP where he said, "We are getting good support from the people. The development work done by the BJP's state and central governments have become a centre of attraction for the people."

The Jan Vishwas Yatra reached Agra on Tuesday evening and after an overnight stay would head for Firozabad on Wednesday after passing through the constituencies of Agra district.