The researchers found that genetic nurture had about half as much impact on education success as genetic inheritance.
ANI 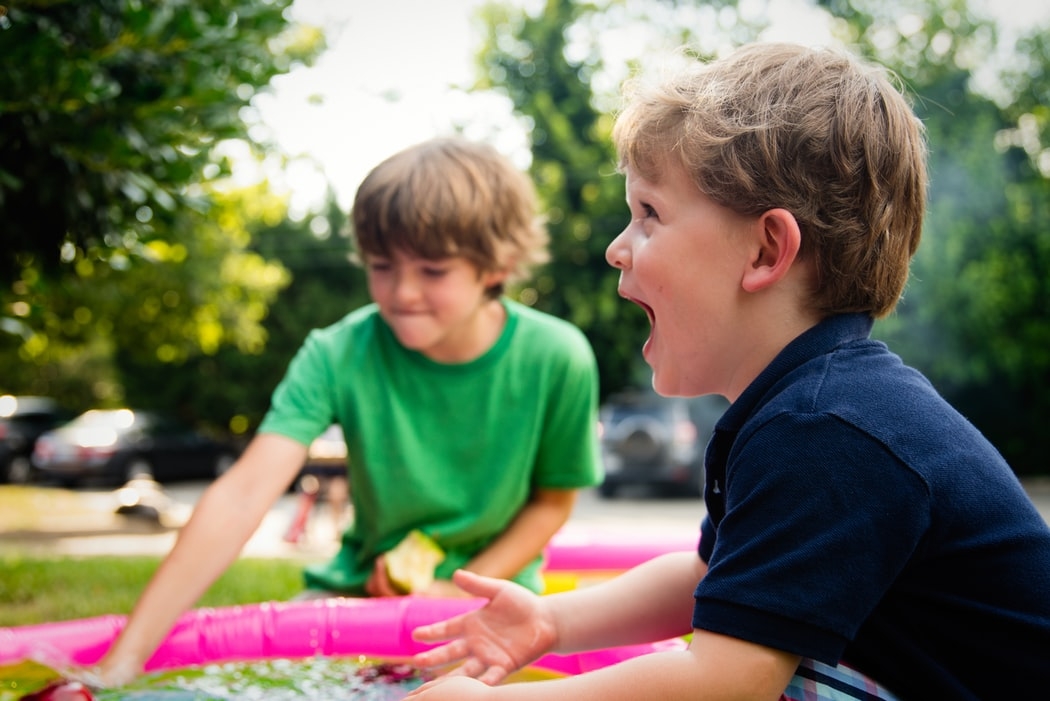 London: According to a recent study from the University College London, a child's scholastic achievement is determined by his parents' genes, both inherited and not inherited.

The findings were reported in the journal 'The American Journal of Human Genetics.' The study, which was funded by the Nuffield Foundation, found that genes that a person receives directly are more likely to contribute to their educational performance. But parent genes that aren't directly inherited, yet have still shaped parents' own education levels and subsequently influenced the lifestyle and family environment they provide for their children, are also important and can affect how well a person does at school and beyond.

Children are genetically similar to their parents due to both nature (the genes they receive) and nurture (the environment they grow up in). However, the impacts of nature and nurture are linked.

Mothers and fathers each pass on half of their genes to their children, and although the other half of their genes are not passed on, they continue to influence the parents' traits and ultimately influence the traits in their children. For example, parents with a higher genetic propensity for learning may have a greater interest in activities such as reading that, in turn, nurture learning in their offspring.

This concept -- when parents' genes influence outcomes for their offspring by shaping the environment that they provide for them -- is called genetic nurture. It describes how parents' genes indirectly their children's characteristics.

For the current paper, researchers reviewed and analysed 12 studies in several countries and used a method called polygenic scoring to study the influence of millions of genetic variants on educational attainment in nearly 40,000 parent and child pairs.

The researchers found that genetic nurture had about half as much impact on education success as genetic inheritance.

The researchers said that the findings are underestimated given that polygenic scores only capture a fraction of heritability in educational outcomes; the actual genetic effects could be multiple times higher, but direct genetic effects would probably still be roughly double those of genetic nurture effects.

Lead researcher Dr Jean-Baptiste Pingault (UCL Psychology & Language Sciences) said, "We discovered genetic nurture has a significant effect on a child's educational achievement. The effects were mainly down to their parents' education and how it influences the environment they provide. We also found that fathers and mothers had similar genetic nurture effects, suggesting both parents are equally important in shaping and fostering an environment favourable for a child's learning."

"This study illustrates how complex the relationship between genes and the environment is. Although our study uses genetic methods, it provides strong evidence that, as well as genetics, the environment really matters when we talk about education," Pingault added.

"Two aspects are complementary here. First, some of it depends on the genetic lottery, so parents do not have complete control and not everything is down to what they do. That said, what parents do and their choices do seem to matter. Our findings show that socioeconomic status and parental education are probably key," Pingault continued.

"It is really important to understand how educational attainment (years of education, highest degree obtained) and achievement (scores and grades achieved) are passed on through families, and how this knowledge could help us break cycles of disadvantage across generations," Pingault explained.

The first author of the paper, Dr Biyao Wang (UCL Psychology & Language Sciences) said, "It is too early yet to say whether the most important is what happens within the family (such as parents reading to their children) or outside the family (such as parents choosing the best school and activities). Next, we hope to work out which pathways genetic nurture operates through, if it changes during different stages of development, and identify what aspects of the environment are most important. This will be key to designing new interventions to encourage and support all children to succeed."

The study was conducted by researchers at UCL, King's College London, and the Universities of Leicester, Bristol, and Oslo, and was supported by the Nuffield Foundation, Wellcome, Economic, and Social Research Council, and the Medical Research Council. (ANI) 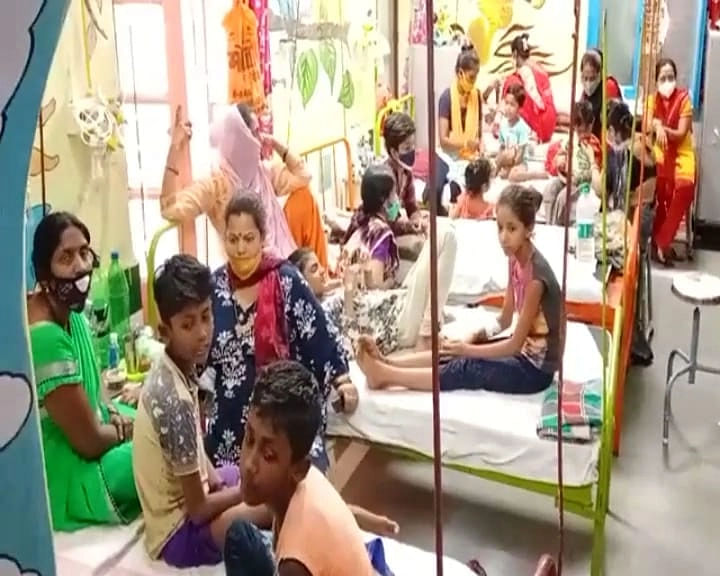