FPJ-ED: From a mere writers' group to a platform for talent... A students shares his experience

I spent glorious years as a student of IIM Rohtak and just before I graduated a few days ago, four of my best friends and I were in my hostel room one night chitchatting. Coincidentally, all of us were writers in a group. We wrote poetry and nobody knew about it until that night when I wrote a stirring piece.

All at once, I told my friends to recite what I had written. So, all of my friends, one by one, started narrating. While one had an emotional tone, the other sounded realistic. One of my best friends, Ayushi, who recently started writing, also recited the poetry. That night, I realised that my best friend is such a chaste narrator. I wanted to see her perform on the mic in front of the audience. I wanted to have the same overwhelming experience in front of a crowd. 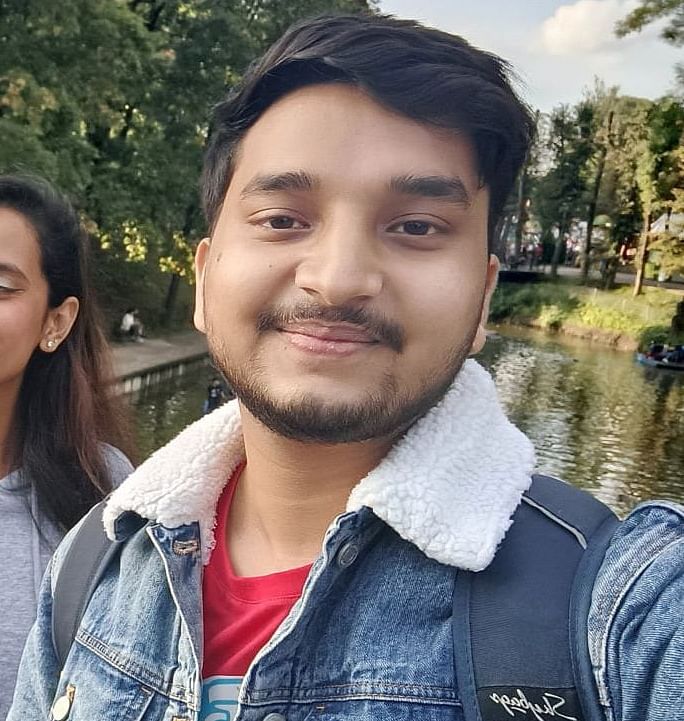 The next afternoon, I began a casual discussion with my friends, Ayushi, Dipanshu and Shruti, to do an open mic. No sooner did I share this idea than they wanted to do it. Since I was a member of the readers and writers society, I had the advantage of arranging an open mic poetry night.

I contacted my team and asked them if they could help arrange an open night before graduation. They were sceptical because they did not believe any of us were outstanding poets. They had greater expectations.

Since they didn't know which great writers were on campus, I set up an open mic event. I pushed the idea, and eventually, they agreed. However, they said that we would be responsible for everything that happened during the event and that we would have to put everything together.

Read Also
FPJ-Ed: ‘Dark side of the city will be embedded in my memory forever,' a student talks about... Next, we needed to think about the marketing part for more people to participate. Ayushi was clever, added an idea of a cash prize. On the other hand, I contacted all the people I knew who would write. Moreover, I sent videos as invites to more people.

Finally, on the high spot day, over 60 people attended. We had surprisingly organised an event within two days. How did that happen? I still wonder.

At first, the event seemed dull. I was nervous about it being a huge fiasco. However, one by one, people started to arrive and open up. I kid you not that it was magical. Everyone was listening in silence. We had not expected such participation.

I noticed that people were volunteering, expressing their thoughts, and once they finished, one could see a sense of accomplishment on their faces. The event also gave two girls a chance to perform their originals, which has now become the batch anthem.

(Pulkit Kalra is a graduate from IIM Rohtak)

(Hello students: If you have an opinion or would like to share your views on an issue, write to us at fpjournaledu@gmail.com) HomeEducationFPJ-ED: From a mere writers' group to a platform for talent... A students shares his experience