FPJ-Ed: Afghan students look up to ICCR for financial support 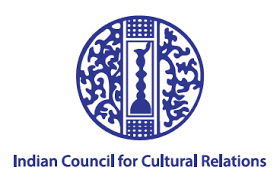 A few months ago, the Indian Council of Cultural Relations (ICCR) had announced that Afghani students who have completed their studies in India and wish to join new academic courses will be provided scholarships. A few students who fit in the criteria were provided with the scholarships but some weren’t.

While speaking to the Free Press Journal, the General Consulate of Afghanistan in Mumbai, Ms. Zakia Wardak said, “The families of the Afghani students who are studying in India are not able to support them financially. A couple of students have not received their scholarships and we are working on it. We have made lists of students who are eligible for the scholarship and within a day or two we will send the list to the central office of ICCR in Delhi.”

“We are grateful for what ICCR is doing and we are thankful to the government of India but this is a very special situation, something that never happened before and should never happen again. In this special condition, we expect the process to happen a little faster,” the General Consulate added.

The Free Press Journal also spoke to an ICCR official, who said, “Right now no slots are available so ICCR is not able to do anything.”

The Free Press Journal interacted with a few Afghan students who spoke about the problems they are going through. An Afghani student, Saeed Faizal Sadat, who is pursuing higher education at Pune, said, “We started facing problems when our families who were supporting us lost their jobs back in Afghanistan. ICCR decided to give us Afghani students, scholarships. I and my sister submitted all our documents on October 11 but we did not receive anything. According to ICCR, all the seats allotted to Afghani students for the scholarship are over now and they have requested the foreign ministry to allocate more seats so we are looking forward to it.”

Another Afghani student Jalat Saqib had a similar story. “I have been allotted a seat for masters in Pune University but I’m stuck because I have not received the scholarship.” 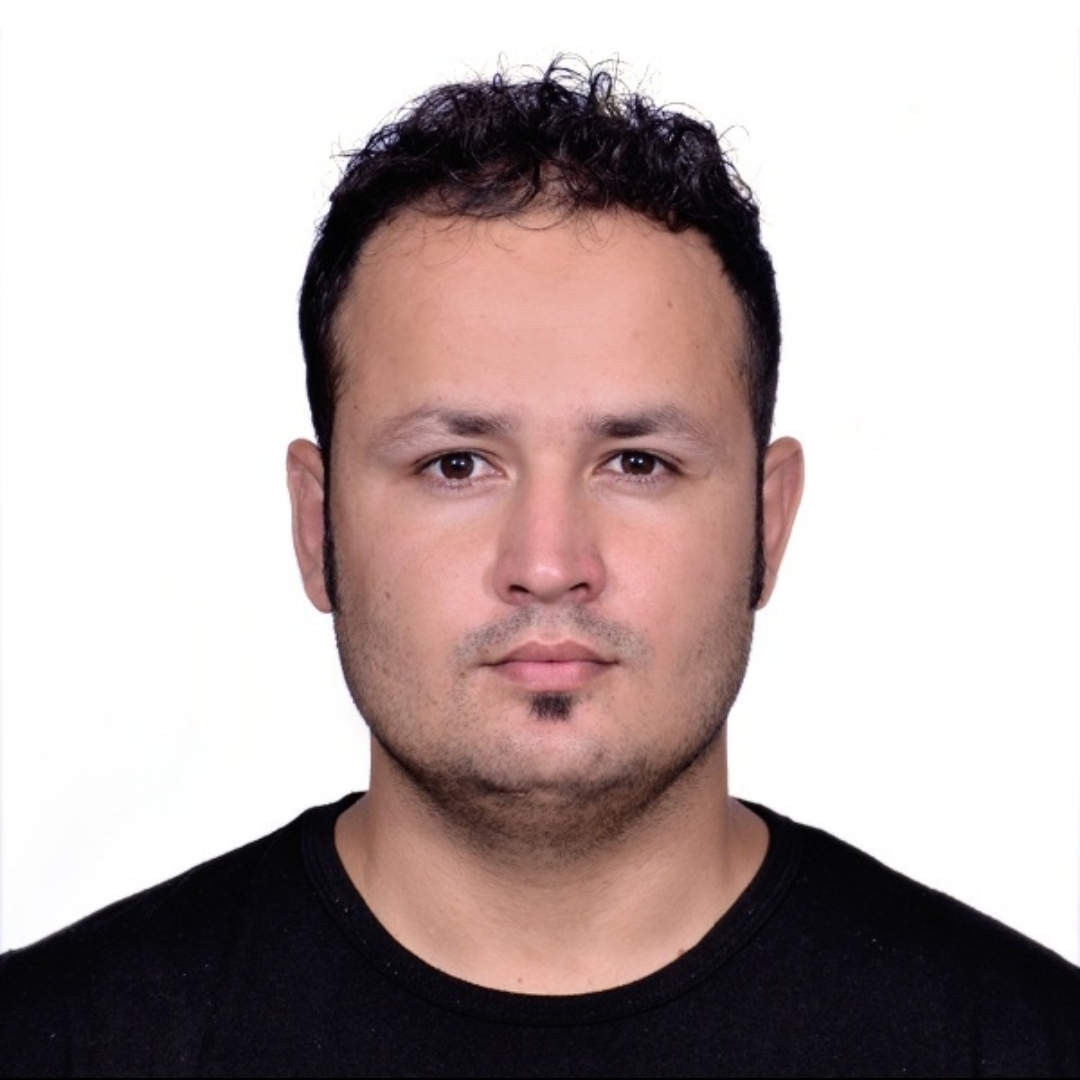 Another Afghan student Wahedulla Sahibzada who is studying at Pune University said, “A few months back, we had received news from ICCR headquarters that those Afghani students who have completed their bachelors and want to go for masters can apply for the scholarship. I had applied for it last month and submitted all my documents. Few students have gotten their scholarships but a couple of students including me are remaining.” 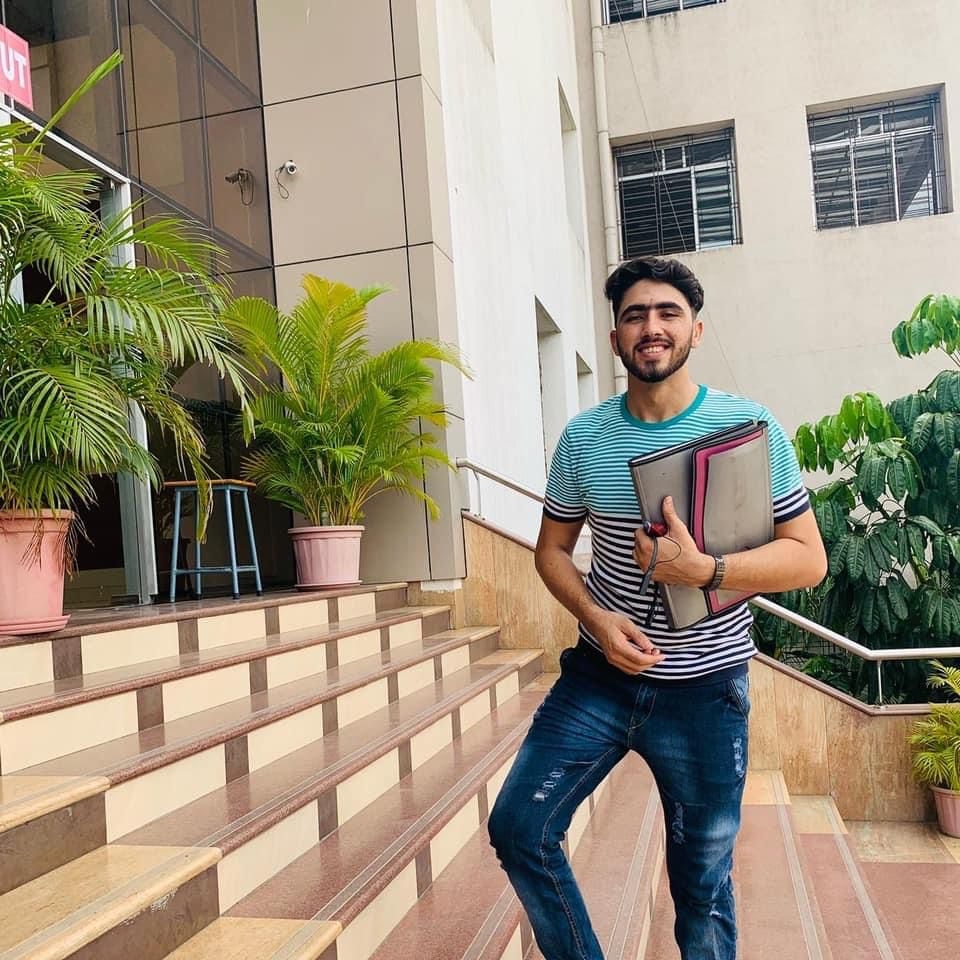 Monera Sadat of Afghanistan, who is currently pursuing her MA from Modern college of Ganeshkhind, Pune said, “I have already gotten admission in the college and my online classes have started but the college wants my fees to be paid before the exam starts. I cannot pay fees until I get a scholarship.”

Apart from scholarship, unemployment is another problem that Afghanistan students are facing in India. Afghani students are not allowed to do jobs in India. Saeed Faizal Sadat said, “We suggested that if not scholarship, then give us permission to go for jobs along with education so that we can bear our daily expenses like rent. We have had talks with the consulate and Afghanistan Embassy and they have decided to talk about this with the Indian government.”

Few students also mentioned that there are some NGOs and organisations that are supporting Afghan students.