The 52nd batch of DAGOs consists of 117 trainees including three lady officers and 91 officers who have engineering-related degrees. The 52-week basic training of the batch commenced on November 2, 2020.
FPJ Web Desk 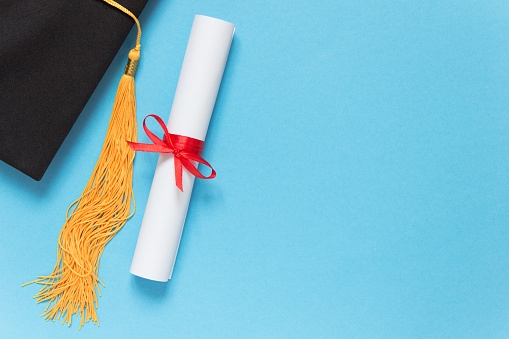 Gurugram: In all 117 Directly Appointed Gazetted Officers (DAGOs) on Thursday from 21 states, formally inducted into the Central Reserve Police Force (CRPF) after their almost one-year training at Kadarpur Academy, out of which 91 officers have engineering-related degrees.

The 52nd batch of DAGOs consists of 117 trainees including three lady officers and 91 officers who have engineering-related degrees. The 52-week basic training of the batch commenced on November 2, 2020.

The 117 officers joined the force in a stupendous ceremony marked with an impeccable parade, fan fare, and roar of oath to serve the nation even at the risk of one's own life.

Minister of State for Home Affairs Nityanand Rai, chief guest of the function, took the salute of marvellous parade beaming with pride and exuding courage and confidence with each step. He along with the top brass of CRPF and the family members of the officers also participated in the pipping ceremony where overwhelming emotions were apparent when the officers were pipped by their family members.

While lauding the display of flawless and exquisite parade, and extolling the contribution of the force in upholding the unity and integrity of the nation, the Minister in his address, extended his best wishes to the passing out officers for their glorious career in the force.

Terming CRPF as a symbol of valour, honesty, sacrifice and devotion, the minister affirmed his trust in the abilities of these newly passed officers for maintaining the internal security of the nation.

In addition to the time tested training imparted by the Academy to the 117 officers, to have professional inputs, the academy had collaborated with different institutions and organisations for modules like Law sessions by faculty of National Law University, IEDs module by faculty of IED School Pune, VIP security through VIP training centre at Noida, Management sessions through MDI Gurugram, Intelligence module through CRPF Intelligence school, River Rafting/Adventure training module at BSF BIAAT Dehradun, and Riot control module through faculty of RAPO Meerut, said the CRPF.

Besides, the officers underwent PG Diploma in Internal Security and Policing through SPUP Jodhpur concurrently while undergoing the basic training.

In his address, CRPF Director General Kuldiep Singh reaffirmed the steadfast devotion and commitment of the force towards tackling effectively, the new and ever-evolving internal security dynamics.

Delineating the responsibilities and challenges ahead for these newly passed officers, Singh also extended best wishes to these officers for their brighter future in the force.

PK Singh, ADG, Director Academy, who administered the oath to the passing out officers, proposed the vote of thanks to all for their gracious presence in the ceremony that also had a significant presence of cheering and gleeful children from nearby schools.