The users who came to know about Relevel’s unique job guarantee programme through ads on Youtube and other social media platforms claim that the platform’s promise of candidates securing jobs in under 15 days of clearing the test interested them though things took a turn for the worse eventually.

Relevel was launched in May 2021 by Unacademy to help job seekers qualify for various roles from tech and non-tech industries through assessment tests for programming, product development, and more. | File photo
Follow us on

Job aspirants who availed courses on Edtech unicorn Unacademy’s Relevel have raised concerns about their experiences with the company as 18 students have approached the National Student Union of India for facilitating their refunds from the hiring tests platform.

Relevel was launched in May 2021 to help job seekers qualify for various roles from tech and non-tech industries through assessment tests for programming, product development, and more.

The users who came to know about Relevel’s unique job guarantee programme through ads on Youtube and other social media platforms claim that the platform’s promise of candidates securing jobs in under 15 days of clearing the test interested them though things took a turn for the worse eventually.

Read Also
Edtech startup in the dock over alleged irregularities Rehbar Aleem is a 25-year-old from Lucknow who is currently unemployed and applied for Relevel’s Data Science Course for Rs. 93,000 as he couldn’t understand the classes, which eventually led him to ask for a refund that ignited a wave of issues.

“When I asked for my refund before 14 days according to the policy, an official from Relevel asked me to pay a much lesser amount of Rs 74,000 for a Software Testing course with a reduced EMI requirement per month which didn’t come to fruition as I was paying the latter at the same amount for rest of the months,” said Aleem, who has not continued with the classes since November 2022 and is not alone in seeking refunds from Relevel.

‘Wasn’t aware of the loans taken in my name’

Rahul Hanwate is another candidate who stated that though he received a mail about the refund, it has been mentioned that he will receive none in the status report shared by Relevel, which was seen by the Free Press Journal.

“I received a mail about the refund though in the status report they have denied me one,” stated Rahul Hanwate, who added that he left the course as he didn’t have access to a laptop to learn coding despite being promised earlier that he can learn the Software Testing course online. “I wasn’t aware of the details regarding the loan taken in my name as I didn’t receive any mail about it,” Hanwate added while stating that he hardly attended two classes and asked for a refund early on but to no avail.

Relevel's job promises a miss among some candidates

The Relevel test has often been maintained as one that guarantees a job to the students, according to statements made by Unacademy CEO Gaurav Munjal on Twitter but it’s not entirely believable to candidates who cited reasons related the same to leave the course midway.

“I came to know that students who cleared the tests and got the jobs were not receiving more than 3-4 LPA though Relevel claims that their placements guarantee an average package of 6 LPA or above,” stated a job aspirant in the field of Human Resources who didn’t wish to be named.

Relevel says looking at complaints on a case-by-case basis

In a response sent to NSUI, Relevel has maintained that it offers courses that enable individuals to upskill themselves and, consequently, aid them in securing the required score in the tests offered by the platform while also adding that during the span of the last one year, more than 900 companies have conducted interviews for the subscribers of Relevel of which 315+ companies have offered over a total of 1530 jobs- which is higher than an average placement rate of leading IITs and IIMs in the country.

To the question of grievances raised by the job aspirants, a student manager with Relevel has maintained that the platform is looking into every concern and is deciding on which ones to act on after analysing all of them.

The status report, accessed by FPJ, shows that off the list of candidates, 3 will be receiving a full refund while five of them will receive none, with other cases still being dealt with.

As per sources, the 14-day refund policy and Placement Protection Plan has been made effective on 31 October 2022 by Relevel and every case before that is resolved on a case-to-case basis. Based on several parameters such as the nature of the complaint, effectiveness of the resolution process, the duration of the course attended by the Learner, etc – the refund, if warranted, is processed, according to sources.

With many candidates going through a credit partner referred to by Relevel in case of financial requirements and are not able to pay the entire amount in go, some have alleged that the loan was approved without their concern to which Relevel has maintained that it has call recordings which shows that they agreed to the same.

According to the documents accessed by FPJ, Relevel has shared resolutions with learners who they have been able to speak to, with a meeting between NSUI and Relevel being awaited in order to proceed with an official communication on resolving grievances, as per a source close to Unacademy.

Relevel has also denied allegations of LPA being less than what’s promised as according to them the company managed to secure an average salary hike of 54.5% for people who were aiming for career advancement. The company further stated that the cumulative value of annual salaries offered to the subscribers of Relevel by the said companies, from its inception, would amount to approximately INR 95 crores.

According to the platform, their packages go as high as 44 LPA for certain cohorts with an average salary for tech and HR courses being 6 LPA or above. 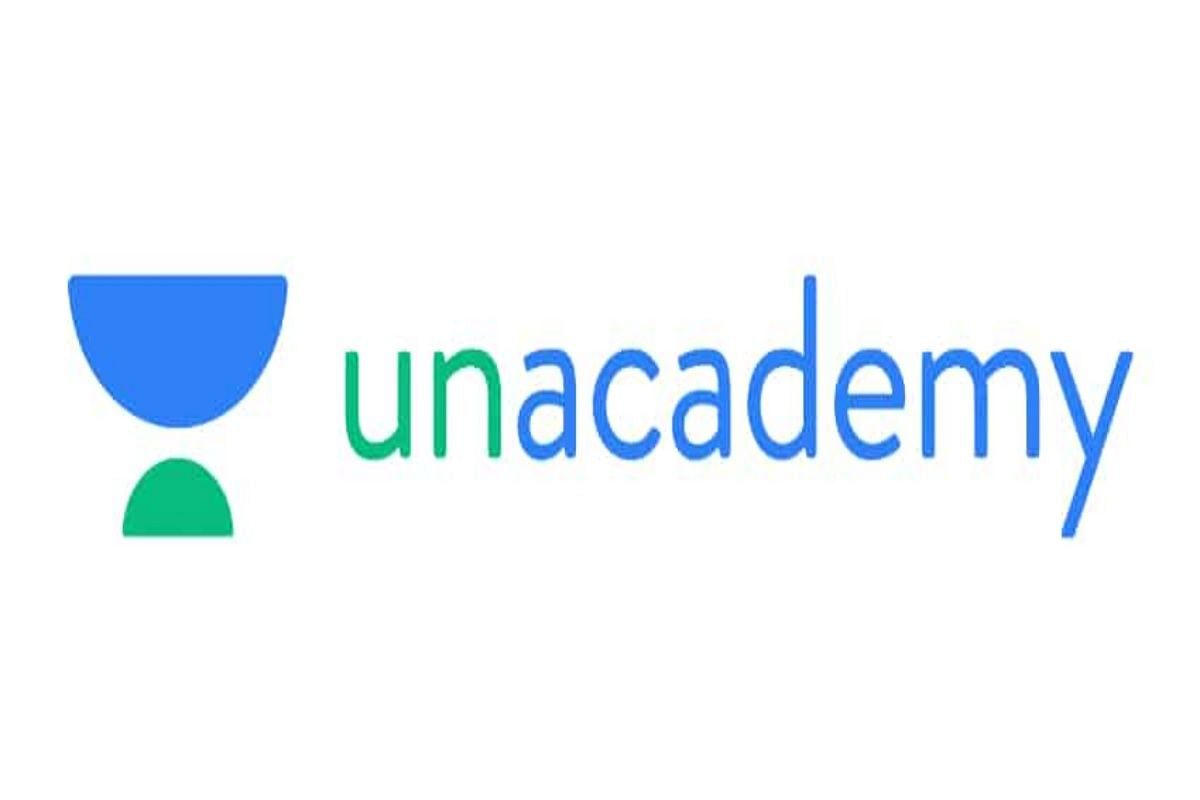