The students said Hansraj College stopped serving non-vegetarian food at its canteen and hostel after it reopened following the pandemic in February last year.

New Delhi: A group of students affiliated with the Students' Federation of India (SFI) has called for a protest at DU's Hansraj College against the "discontinuation" of non-vegetarian food at the institution and alleged attempts at "saffronising the campus". The Hansraj College unit of the SFI said in a statement that an uproar is building inside the college campus against the "ban" on non-vegetarian food and the protest will be held outside the Hansraj Hostel on January 20.

The students said Hansraj College stopped serving non-vegetarian food at its canteen and hostel after it reopened following the pandemic in February last year. There has, however, been no official order on this. The SFI claimed that there have also been instances where the Hansraj administration confiscated eggs from students who brought it to the hostel. 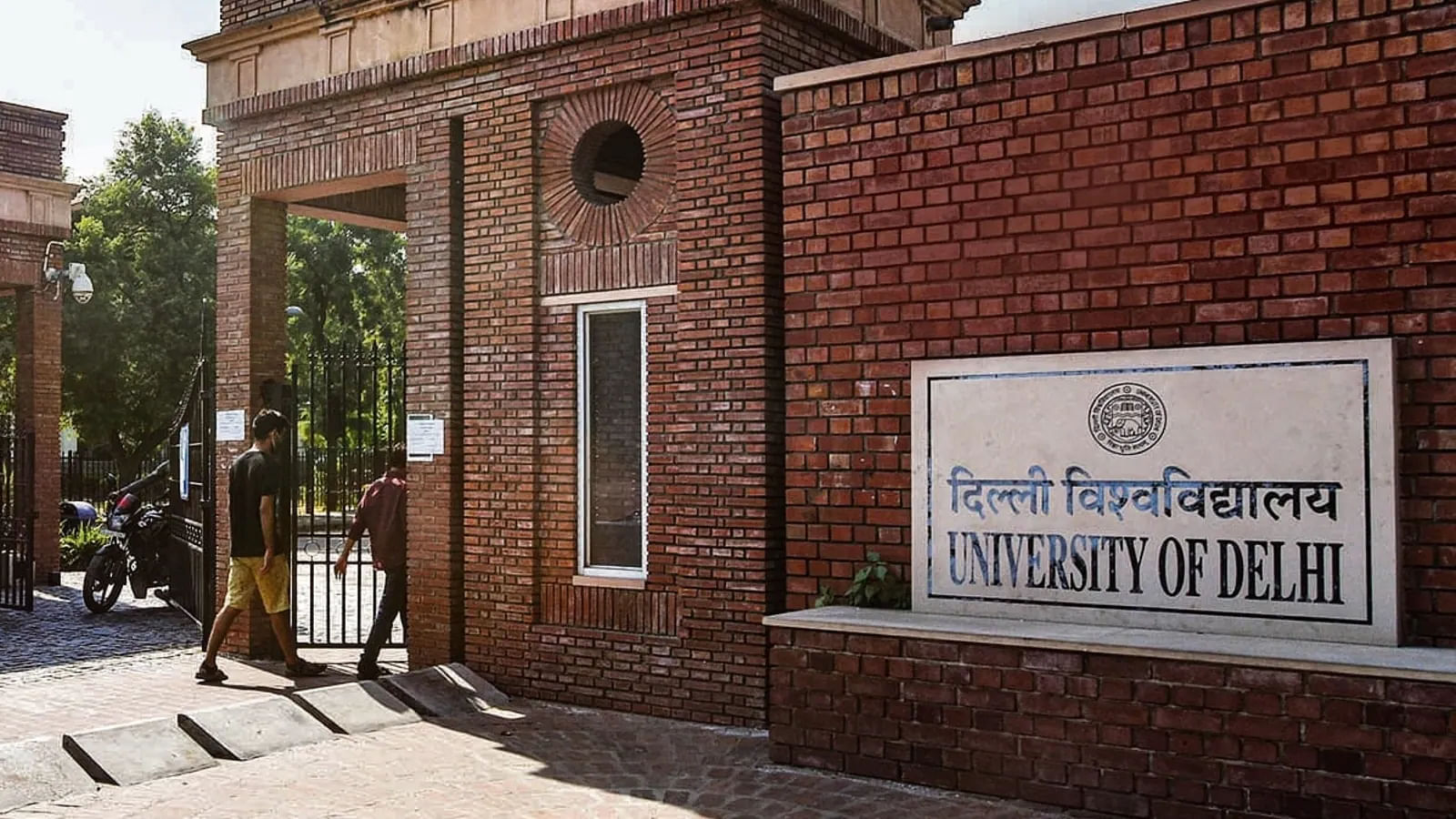 It said a survey was conducted within the Hansraj hostel in which almost 75 per cent of students were found to be non-vegetarians. Hansraj Principal Rama Sharma had earlier claimed that 90 per cent of students of the college were vegetarians, the SFI added. "Majority of students of Hansraj are against this ban on non-vegetarian food and see this as an attempt to establish cultural hegemony. When these issues were raised on campus there was a violent response by the right-wing forces to suppress it," the statement noted.

"This response by the right-wing forces and the attitude of the administration towards this shows an attempt to saffronise the university spaces," it added. Third-year student Alok Sharma, who resides in a hostel, said the college stopped serving non-vegetarian food abruptly. "We were not informed about any such order. I don't think any order was issued. This is unfair. We are living away from our family and we need proper food," he said.