Outdoor activities are also to be paused for all students attending Class 5 or higher grades.

New Delhi: All primary classes in the Union Territory of Delhi will be shut till November 8, 2022, according to the Directorate of Education, Government of Delhi.

Delhi chief minister Arvind Kejriwal on Friday said that primary schools in Delhi will be shut from tomorrow till the pollution situation improves.

"We're taking all steps to control the pollution situation. In lieu of that, we're shutting down all primary schools in Delhi from tomorrow... Also shutting down outdoor activities for all classes above class 5," CM Kejriwal said.

Kejriwal was addressing a press conference here with his Punjab counterpart Bhagwant Mann. 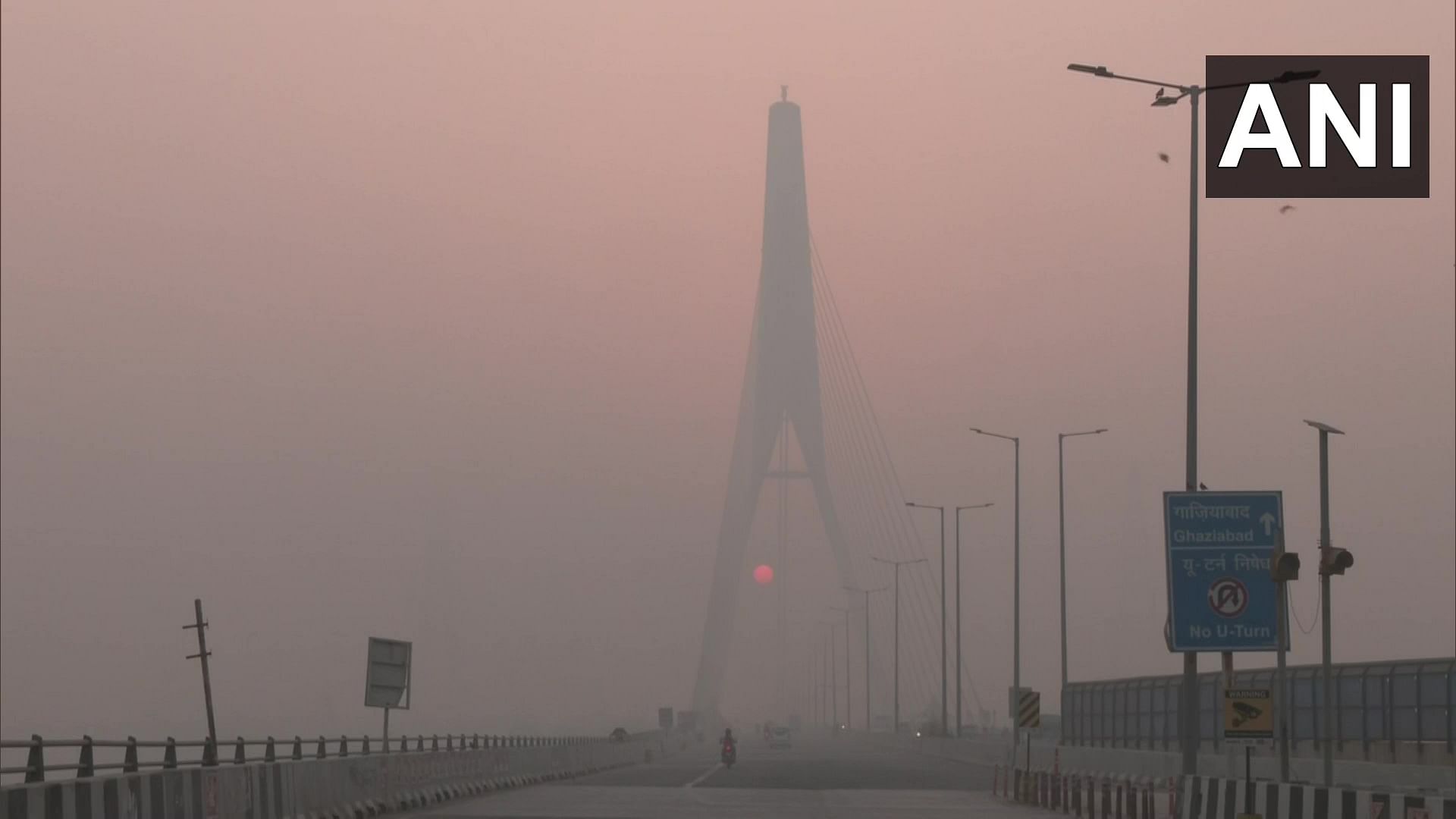 "We're also mulling whether the odd-even scheme for vehicles should be implemented," Kejriwal said.

The Delhi chief minister also said that now was "not the time for blame game and finger pointing".

Air Quality in the national capital continued to remain in the "severe" category on Friday, the second straight day.

Meanwhile the Supreme Court today agreed to hear a plea in connection with the Delhi air pollution.

Delhi Environment Minister Gopal Rai has convened a high-level meeting today to discuss the implementation of curbs on polluting activities under the final stage of the Graded Response Action Plan.

The National Commission for Protection of Child Rights (NCPCR) had on Wednesday asked the Delhi government to shut schools till air quality in the capital improves.

The SAFAR (System of Air Quality and Weather Forecasting And Research) Friday revealed that the stubble-burning contributed 34 per cent in Delhi's PM 2.5 pollution.