Zeeshan thrashed the boy Ali as he was making noise in the classroom, he said.

Haridwar: A class three student of an inter-college in Bhagwanpur here died after being beaten up by the manager, police said on Thursday.

Zeeshan thrashed the boy Ali as he was making noise in the classroom, he said. 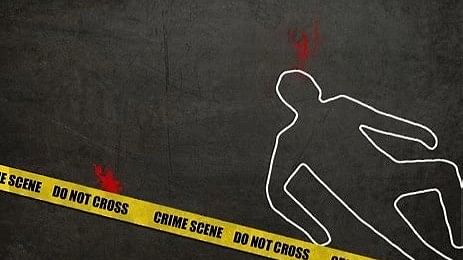 The minor was rushed to a local hospital and later referred to a hospital in Chandigarh where he succumbed to injuries on Tuesday, the SHO said.

Ali's family members and villagers staged a demonstration outside the college on Wednesday, demanding action against the manager following which he was arrested on Thursday, Rauthan said.

The statements of around three dozen students of the college have also been taken in this regard, he said.