HomeEducationChinese students in US face threats from Communist Party: Report

Chinese students in US face threats from Communist Party: Report

The report by Daily Beast suggests that Communist authorities in China are threatening the students through their 'police stations' abroad.

Washington: The protests by students in Chinese universities against the Communist party's Zero Covid Policy were appreciated by Chinese students in the US, but these students across the world allegedly face threats from the Communist authorities in China through its "police stations" and other means, according to a report by The Daily Beast.

The US education pattern has always stood for the freedom to engage and debate over ideas. Now, its students from China face a strong push from CCP to either remain silent or stop protests against China's human rights atrocities. The report from The Daily Beast, an American news website claimed, these US universities now face an increasing threat to this fundamental principle from representatives of the most totalitarian force in the world, the CCP. Now it demands China-based students in US universities to either pledge allegiance to CCP or remain silent as they would back home.

This initiative is backed up by Chinese students and scholars who believe that support for the CCP is support for China. Any threat to CCP's power is seen by these people, who communicate with and are occasionally members of the Chinese security apparatus, as something that must be suppressed. 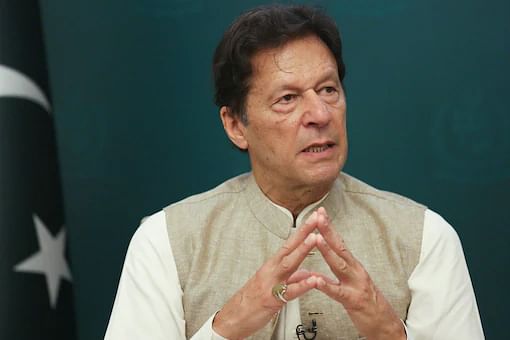 This particular agenda of the CCP is done by denying the right of Chinese members of Western campus communities to debate the future of their country by the Chinese Student and Scholars Association (CSSA). The members of this organization had first established it in Western universities in the early 1980s. The report further mentions that wherever Chinese students can be found abroad in significant numbers, there will be CSSA.

The CSSA always attempts to prevent speakers, demonstrations, and activism against Chinese government policy. Especially, those who advocate human rights in Tibet, Xinjiang, and Hong Kong. Indeed, some affiliates have been decertified at a few universities for such behaviour, according to the Daily Beast report.

The parents of these students, who protest against the CCP are contacted by China's security police stations and warned about severe consequences if their children don't stop their activism.

The report also mentions that recent revelations about Chinese government mention that "police stations" found throughout cities in North America and Europe, as well as the CCP's monitoring of social media to silence Chinese critics overseas. The CCP increasingly feels at perfect liberty to export its nightmarish model of the social contract to the free countries of the West needless of Western respect for fundamental human rights.

There are universities that are from France, Mexico, Taiwan, and US that have become dependent on the fees from these Chinese students. It is important that US campuses stand with their students and protect the long-standing policy of education that values freedom of expression and flow of ideas, unlike CCP.