The university leaders, mostly Communist Party secretaries, from universities all around the country were called in for an emergency meeting on Sunday afternoon, and temporary control measures have been deployed

In the wake of the recent protests, Chinese authorities have ordered university students to leave campus and go back to their hometowns,as per media reports.

Beijing's Tsinghua University, where thousands of students gathered in protest on Sunday following a deadly apartment block fire in the Xinjiang regional capital of Urumqi on November 24 that many blamed on stringent Covid-19 lockdown measures, is offering free bus services for students to all major railway stations and airports in the capital city so they can return to their hometowns, Radio Free Asia (RFA) reported citing the state-run Global Times newspaper as saying on Monday.

Similar measures are underway at the University of International Business and Economics and the Chinese Academy of Sciences to "help students return home", the newspaper said.

University sources in Shanghai and Sichuan told RFA that the Ministry of Education had convened an emergency meeting of hundreds of ruling Chinese Communist Party secretaries and college principals across the country, calling on them to counter "interference by foreign forces", after spontaneous protests on city streets and university campuses in over a dozen cities over the weekend.

All colleges and universities must do a good job of "ideological work" with students and take strict measures to prevent students from "colluding" with foreign forces, or foreign forces from "interfering", the colleges were told. 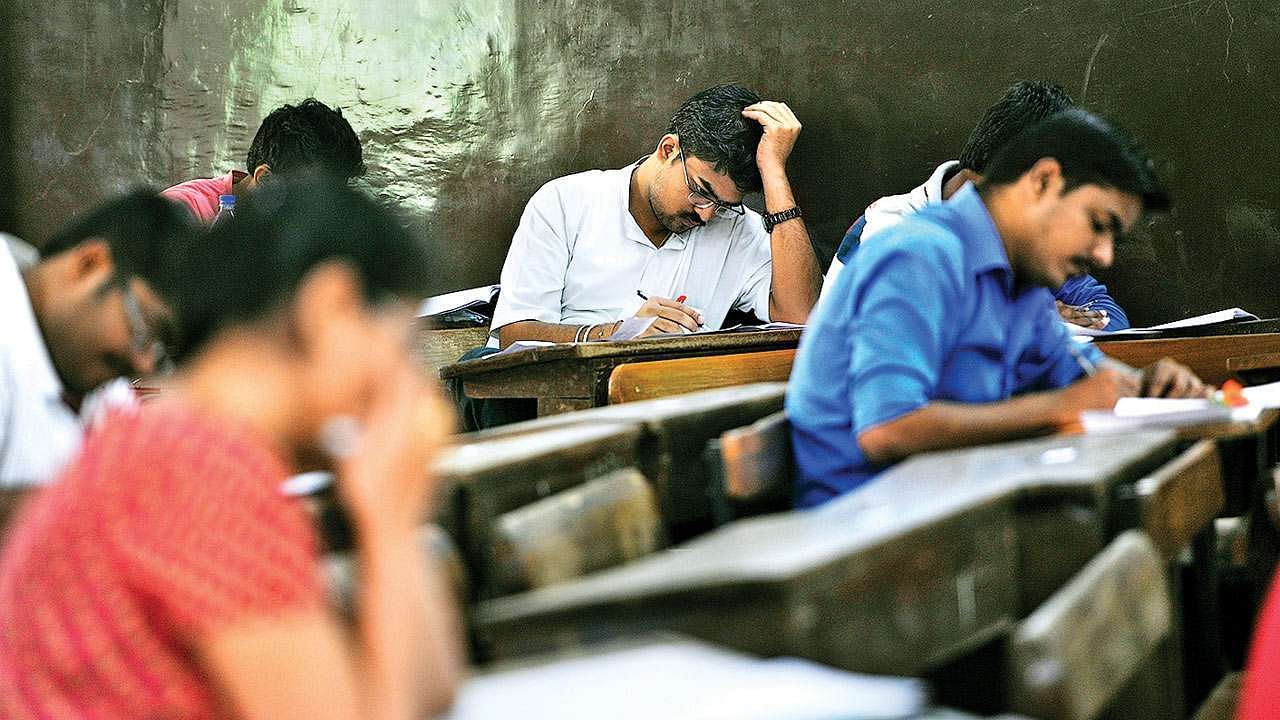 "The university leaders, mostly Communist Party secretaries, from universities all around the country were called in for an emergency meeting on Sunday afternoon, and temporary control measures have been deployed, with students told to go home early," a graduate of Fudan University's journalism faculty told RFA.

China's protests against Covid restrictions which erupted over the weekend appear to have died down, as authorities begin clamping down, the BBC reported.

A heavy police presence has been reported in several cities, and some gatherings were quelled or failed to materialise. Reports have emerged of people being questioned and their phones searched. But overseas Chinese have continued protesting, in at least a dozen cities across the world.

One expert suggested that local protests were not likely to die down any time soon, saying they were likely to "ebb and flow" because people were "not being called out to the streets in a controlled fashion... they move between social media and the street".

But Drew Thompson, a visiting senior research fellow at the National University of Singapore, added that it was also important to note that Chinese police had "tremendous capacity...[and] the ability of China to control these protests going forward... is quite high".