Though the chatbot's popularity has wowed academicians, concerns remain about it being used for cheating in examinations, assignments, and much more.

Artificial Intelligence (AI) research lab OpenAI recently launched a chatbot called ChatGPT, which has taken the world by storm because of its abilities.

Though the chatbot's popularity has wowed academicians, concerns remain about it being used for cheating in examinations, assignments, and much more.

A case in point is a recent experiment by a professor at the University of Pennsylvania's Wharton School of Business who had the realization that ChatGPT can complete a normal MBA core course, Operations Management. 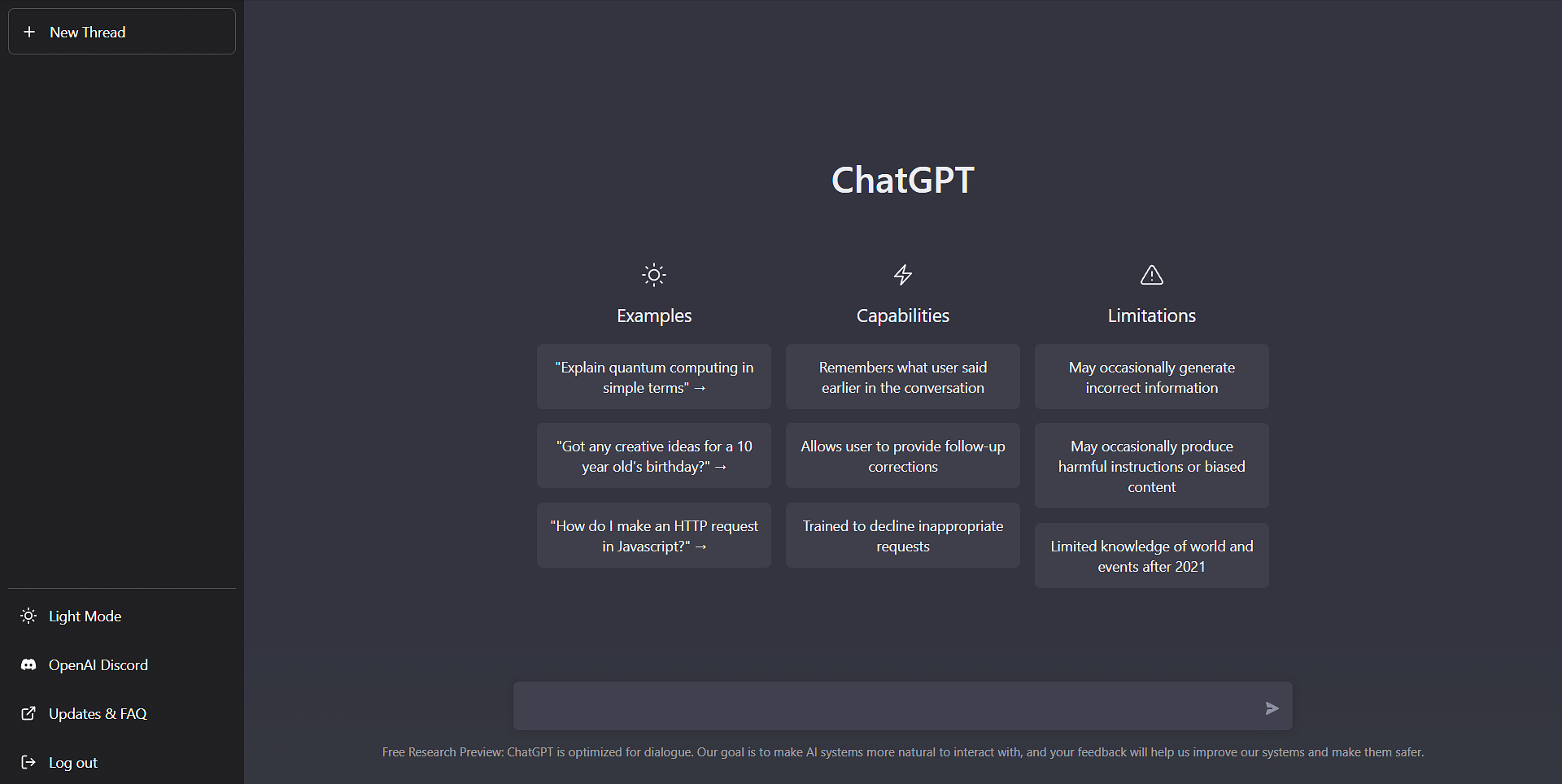 Professor Christian Terwiesch released a paper this week, according to Fortune, which analysed the performance of ChatGPT in Operations Management paper. According to him, the chatbot did well not only in basic operations management and process analysis questions but also in the ones based on case studies.

The professor also maintained that the chatbot would have received B or B- in the exams.

"Prior to the introduction of calculators and other computing devices, many firms employed hundreds of employees whose task it was to manually perform mathematical operations such as multiplications or matrix inversions. Obviously, such tasks are now automated, and the value of the associated skills has dramatically decreased. In the same way any automation of the skills taught in our MBA programs could potentially reduce the value of an MBA education," stated Terwiesch.

While Satya Nadella-run Microsoft is mulling a $10 billion investment in OpenAI, after initial funding amounting to $1 billion a few years ago, Google parent Alphabet is deciding on building a similar application.