Renjith finds himself in the exclusive club of 11 toppers who scored a 100 percentile though it comes with a catch as the 34-year-old is not a student but a CAT coach who helps students crack the entrance test back in his hometown of Thiruvananthapuram.

Renjith Thomas Joshua is the lone topper with a 100 percentile from the state of Kerala for the Common Admission Test also known as CAT which is conducted every year for admission into top management institutes across India.

Renjith finds himself in the exclusive club of 11 toppers who scored a 100 percentile though it comes with a catch as the 34-year-old is not a student but a CAT coach who helps students crack the entrance test back in his hometown of Thiruvananthapuram.

This year's exam seems to have been tougher, says Kerala topper

An engineering student, who wished to pursue MBA after taking CAT early on, took his 13th attempt at the test in 2022 and scored 100 percentile for the fourth time. He believes this year’s exam was tougher than previous ones alluding to the difference between marks vs percentile tables of CAT 22 and CAT 21.

“Though CAT 2022 was not that difficult, it seems to have been tougher than last year's based on student performance data. If you look at the marks vs percentile graphs this year and compare with last year, the marks required for any particular percentile are lower this year, indicating that the exam was tougher,” stated Renjith who also suggested some key things for CAT aspirants, especially if they are taking the exam for the first time. 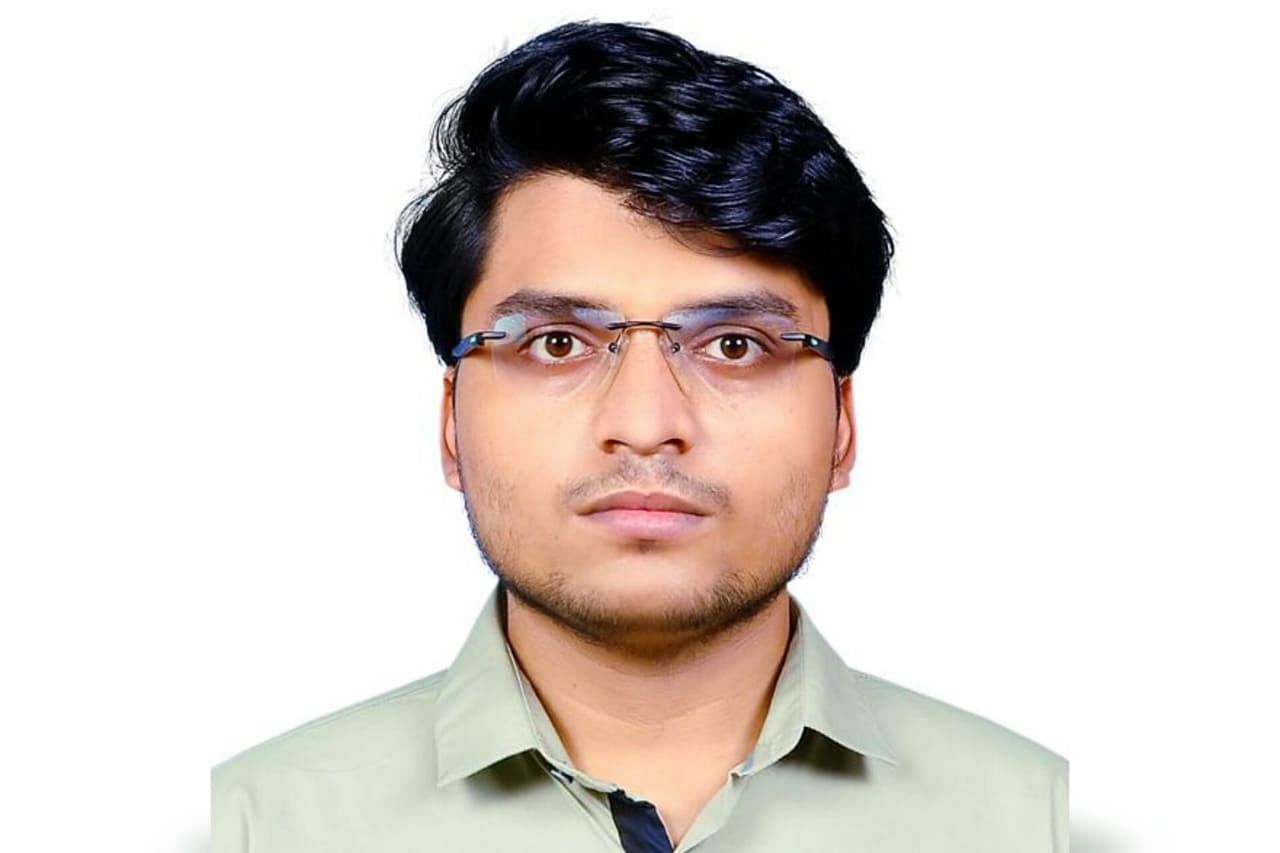 “Have realistic expectations and give enough mock tests to know what you are capable of. There’s an optimum score you can achieve and aiming for much higher than that can adversely affect you in terms of pressure,” Renjith told FPJ, who added that coaching classes or centers’ claims about students getting prepped in three months and clearing the exams gives a warped sense of reality as there are thousands who still have to take CAT a couple of times before they can see success.

“Make a preparation plan (a reasonable one that you will be able to follow) and stick to it. On the exam day, write without putting any pressure on yourself, knowing that the odds are against you and the majority of 99 percentilers are repeaters. Don’t target a score or a percentile, because the mark-percentile table changes every year. Just target the easiest marks you see in the section and score the best you could have scored with your knowledge and preparation,” Renjith further added.

Of the 11 candidates who received 100 percentile, 10 of them are engineers, which includes Renjith but the notion that CAT favours engineering candidates is flawed according to him.

“Headlines like ’10 out of 11 100 percentilers are engineers’ definitely give that impression, but we have to remind ourselves that correlation doesn’t imply causation. I don’t believe that the contents of a STEM course advantage a STEM candidate in any way, as the subject matter of the CAT exam is 10th standard level Math and English. We also have to remind ourselves that this question gets asked primarily because of stats like the one mentioned above. So it is not about the bulk of the STEM candidates vs non-STEM candidates, but rather about the extreme high performers within these groups. If you consider that the extreme high performers in the former end up in STEM courses precisely because they are very good at writing high-pressure entrance exams with a heavy calculation component (ie. engineering entrance exams), the stat starts to make sense," Renjith explained. He also believes that engineers going into corporate jobs and subsequently re-attempting the exam is higher compared to non-engineers, who might write the exam once as a final year student, and if not able to crack often go on to do post-graduation in their own academic streams.

On the question of many students having fear about certain sections affecting their entire performance in CAT exams, Renjith stated that looking at the exams as a knowledge + skills one can help identify strengths and weaknesses.

“Many students who take the CAT exam have issues with skilling. You also need to have speed and accuracy as there are a lot of questions but not enough time. Figuring out which questions you should attempt or not attempt based on one’s strengths and weaknesses is the hardest part for most people. Exams help you identify and plug gaps in knowledge, and doing this over and over with multiple exams is the most practical way of covering the full syllabus ,” stated Renjith.

The CAT committee had stated last week that two questions from the Data Interpretation and Logical Reasoning (DILR) section of the CAT exam from shifts 2 and 3 will not be evaluated due to their ambiguity, a factor which also affected candidates according to Renjith.

“Fundamentally, there are people who spent time on that question (with or without marking an attempt, which itself may or may not have matched the initial key) and there are people who didn’t spend time on that question. When the question gets scrapped, all these people end up at the same level (with respect to that question). This means some people essentially attempted that section in 40 mins while others attempted it in 37-39 minutes, which I feel is unfair. I feel the authorities should have reviewed the papers properly before the exam,” the Kerala topper explained his position.

Though the exam pattern and the questions might not be disruptive to candidates like Renjith, standardisation is something that IIMs can work on when they conduct the exams according to him.

“For an exam that holds so much prestige there should be standardisation on how it’s conducted, especially at venues. Two primary issues are the varying quality of equipment across venues, something as simple as receiving a malfunctioning mouse can add a lot of stress, and the varying extents to which different venues relax the exam rules laid out by IIMs, for example, the exam stipulates that all candidates must use pens provided at the venue. Some venues don't enforce this, and candidates have been known to take pens of multiple colours, which gives an unfair advantage while solving certain DILR sets,” the Thiruvananthapuram native added.

Out of the candidates, who scored 100 percentile, 2 hail from Delhi, Maharashtra, and Telangana while one each comes from states such as Gujarat, Haryana, Madhya Pradesh, Uttar Pradesh, and Kerala.