Caste category added by the Harvard University for student workers

More than 4,900 student workers at Harvard and the surrounding Harvard community will be benefited by the decision
PTI 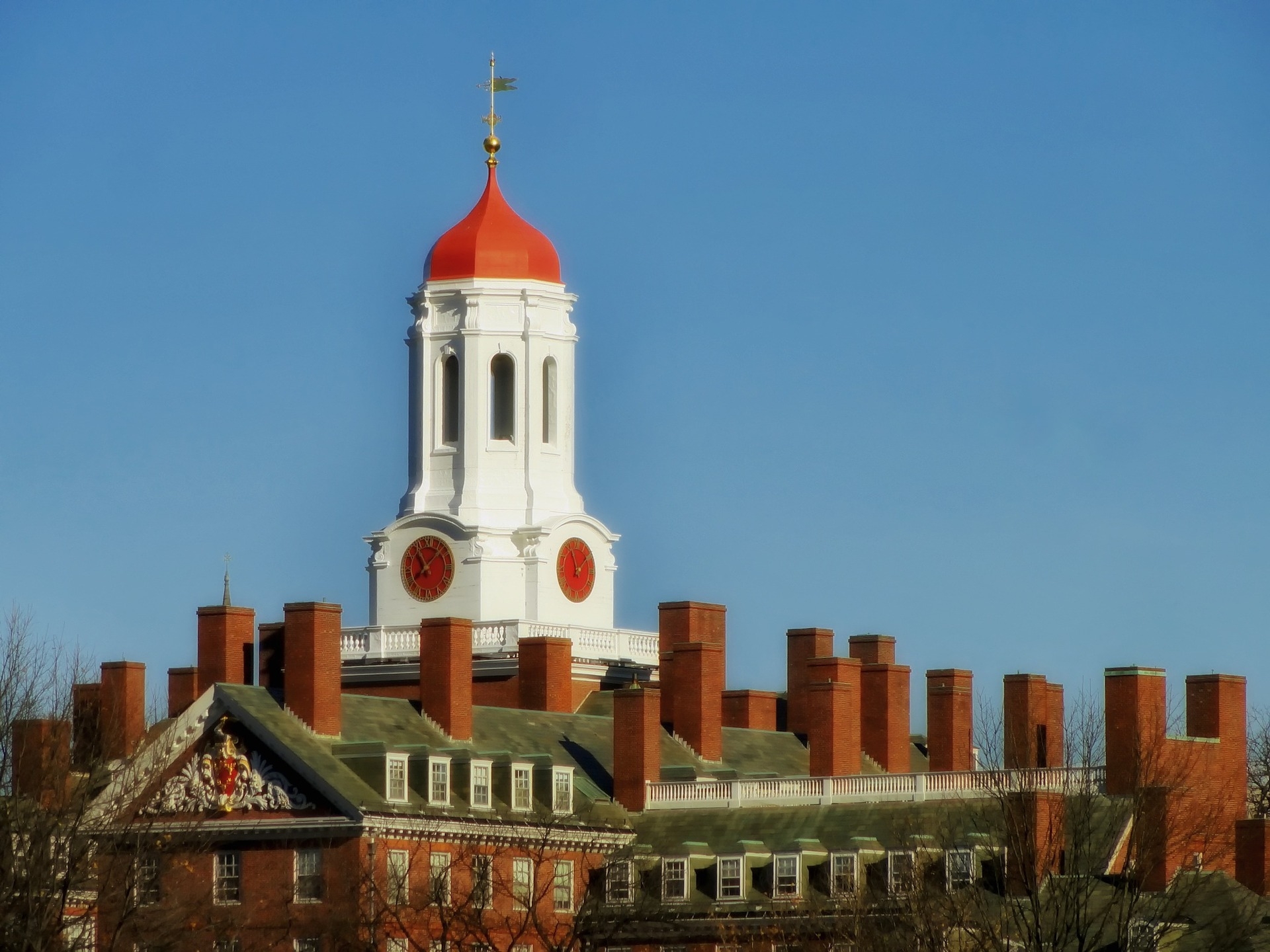 Washington, Dec 3:Harvard University adds caste as a protected category for all graduate and undergraduate student workers. This is the first time that an Ivy League school to have caste equity protection in its non-discrimination clause for unionized student workers.

"More than 4,900 student workers at Harvard and the surrounding Harvard community will be benefited by the decision," Equity Labs said in a statement.

"Driven in partnership with caste-oppressed community members, this win is part of a larger national movement for caste equity that aims to protect caste-oppressed students, workers, and communities across the country," it said.

Thenmozhi Soundararajan, executive director at Equality Labs, said in a statement "The courage of the Harvard Graduate Student Union and the inter-caste and interfaith coalition of community and students who helped make this win possible is inspiring. These leaders have worked tirelessly to make this win happen while also supporting students experiencing caste discrimination."

"This also marks the first time Harvard or any Ivy League institution has officially decided to include caste as a protected category," she said. Raj Muthu, Dalit alumni of Harvard University, said this win is a small but critical step in ensuring that there is at least an avenue of recourse for students like him who have experienced caste-based discrimination at the premier university and that the well-being of caste oppressed students matter.

"From derogatory comments about the intellect of oppressed caste students, to proudly narrating their activism against affirmative action in India prior to their admission into Harvard to a complete cultural monopoly of South Asian/India celebrations, the deep sense of alienation, humiliation, and social exclusion I experienced made me constantly vigilant and worried about the consequences of being outed as a Dalit in Harvard's South Asian circles," Muthu said.