Deputy Inspector of Schools of Cachar district Parvez Neehal Hazari told media that departmental proceedings have started against the headmaster.

Assam: Headmaster carries sword to school, sacked from position |
Follow us on

Cachar: Today, the headmaster of a lower primary school lost his post in Assam's Cachar district after he came to the school with a machete on Saturday.

The education department removed him from the headmaster's post today after a video of the incident went viral on social media. 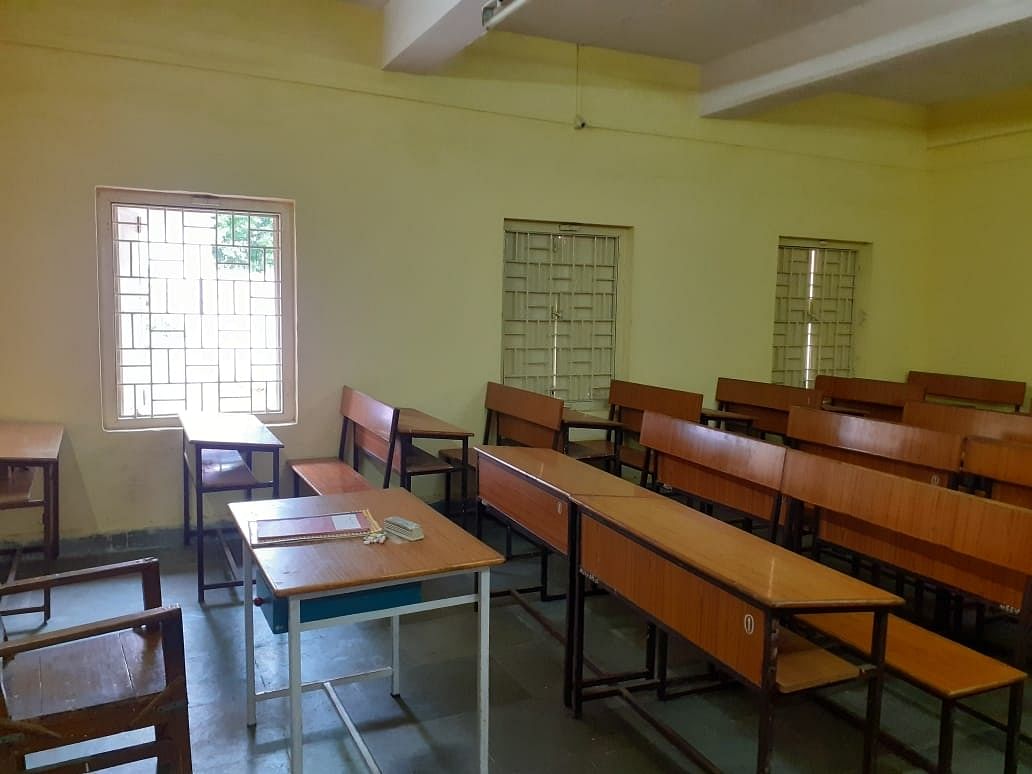 According to reports, 38-year-old Dhritimedha Das of Tarapur area in Silchar has been working as headmaster at the Radhamadhab Buniyadi School for past some time and on Saturday morning he came to the educational institution with a machete (a broad, heavy knife used as an implement or weapon).

Deputy Inspector of Schools of Cachar district Parvez Neehal Hazari told ANI that the department has removed him from the post of headmaster and initiated departmental proceedings against him.

"We have given the charge of head master to the senior teacher of the school. Today, I asked him to reach at my office," the Deputy Inspector of Schools said.

The Deputy Inspector of Schools of Cachar district further said that, Dhritimedha Das was angry and frustrated because of 'irregularities' by some other teachers and he was trying to caution them by showing the dao.

"No FIR has been filed against him so far," Parvez Neehal Hazari said.

According to reports, on Saturday morning the staff of Silchar's Rabgirkhari police outpost received a call from the school about the incident and a team rushed to the spot and recovered the weapon from Dhritimedha's possession and asked the education department to take further action.