Chennai: A student is allegedly the victim of a sexual assault on campus, and the Indian Institute of Technology (IIT) Madras has launched an internal investigation into the incident.

In her complaint, the victim alleged that her friend was assaulted on July 25, and a man in his early 20s had pounced on her friend while she was cycling to her hostel room through a dimly lit area inside the campus.

Although the premier institute has commenced the internal inquiry, it is yet to lodge a police complaint as the student was not very keen in doing so.

"An incident that happened a few days back was reported by the survivor student's friend to the institute. The institute immediately began an investigation and screened camera footage and shared pictures of almost 300 people, who had matched the description of the student," IIT Madras said in a statement.

It also said that the victim was not able identify anyone and an identification parade of 35 contract labourers who were on duty that night was also conducted.

The institute added that the gates are properly secured and a security guard is posted every 100m.

The victim's friend in her complaint lodged with the institute said: " After a long terrifying struggle, she managed to fight him off and ran back on foot, injured and mentally scarred with a broken cycle and it was luck that saved my friend."

IIT Madris officials said that the institute was working on a mobile application to help students inform the security guards of their location during emergencies.

A senior official with the institute told IANS that the probe and internal investigation would continue until the perpetrator is traced. 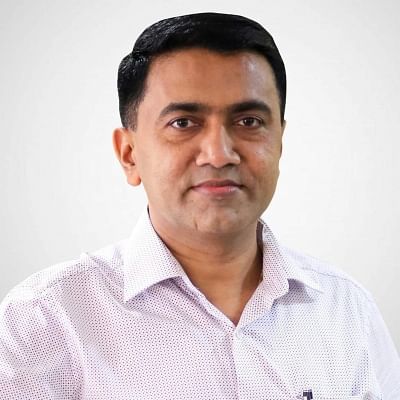