The former Chief Minister, in a statement, said that the hostels located in Theni, Madurai, and Dindigul districts were reportedly transferred from the control of the Joint Director to the District Welfare Officers for the Backward Classes and Minorities.

The reported move to provide the control to District Welfare officers from Joint Director is on the ground that the latter could not review the maintenance of the buildings, infrastructure, and educational welfare of the students.

OPS said that under this agreement the students attached to the Kallar reclamation centres may not come under the supervision of the headmasters of the Kallar Reclamation schools and this may lead to indiscipline.

The AIADMK chief coordinator demanded that Chief Minister M.K. Stalin hold talks with all the concerned and protect the interests of the students.

The Social Welfare Department, however, said that the District Welfare Officers for the Backward Classes and minorities were smoothly looking after the review of hostels for students of the BCs, minority communities, denotified communities, and Most Backward Communities and hence it would be proper that the Kallar reclamation hostels are also brought under the control of these officers.

Read Also
Back to school! know how well parents and schools are prepared across Mumbai 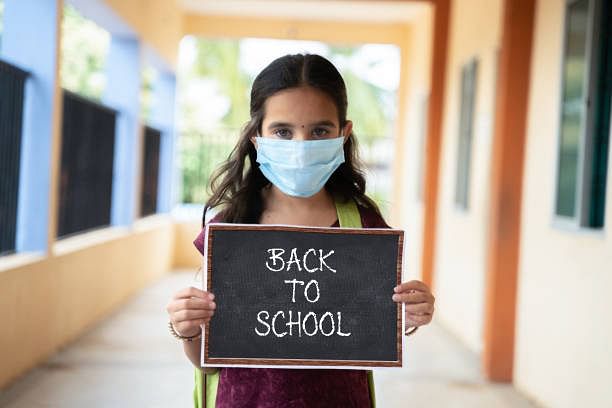