Patna: Several Bihar students who took the Union Public Service Commission (UPSC) exams in 2021 have successfully cleared it. On Monday, the results were announced.

The UPSC result was announced on Monday where four female candidates were among those who secured the top 10 rank.

After the UPSC results were announced, Bihar Chief Minister Nitish Kumar congratulated the students from the state for their achievements and good performance, and gave them best wishes for their future.

Vishal Kumar of Muzaffarpur, who achieved the 484th rank in UPSC, belongs to a poor family. His father died during his childhood while his mother is a cattle farmer, who owns a buffalo and a goat.

The police official was also a student of chemical engineering in IIT Kanpur.

Read Also
Hang in there, it's not an easy procedure, says another UPSC ranker Mansi Sonawane 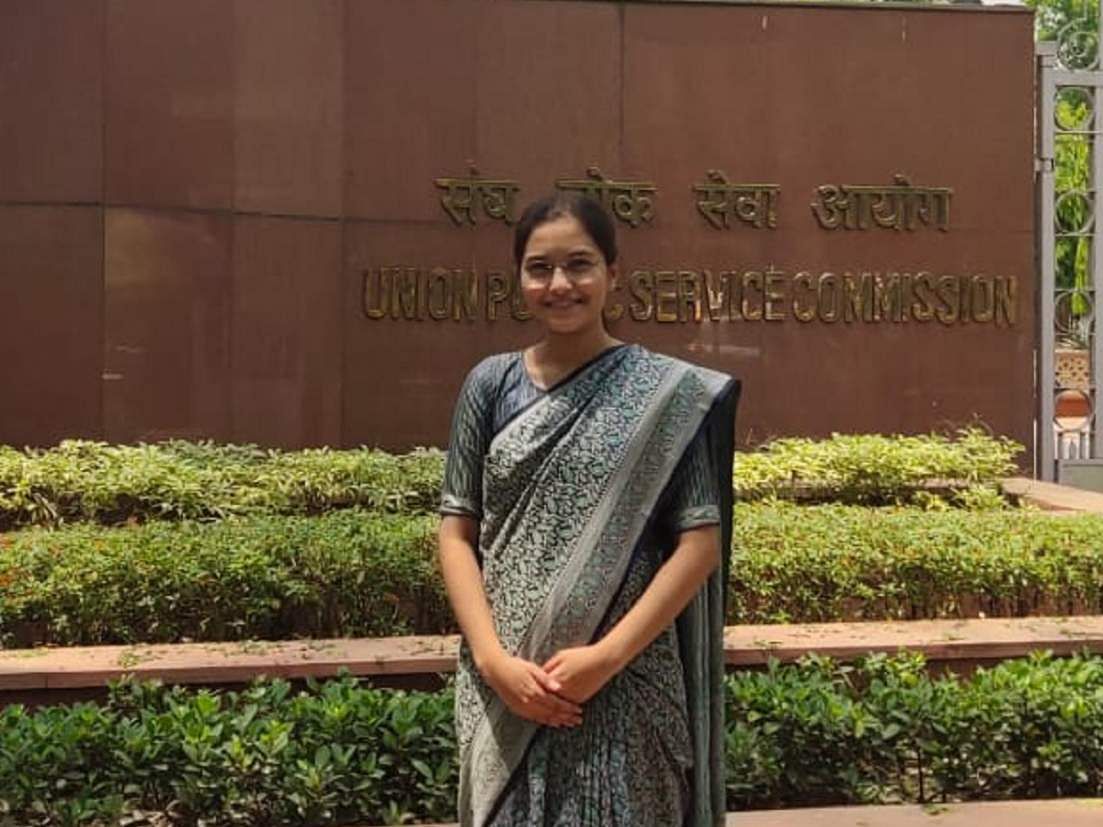