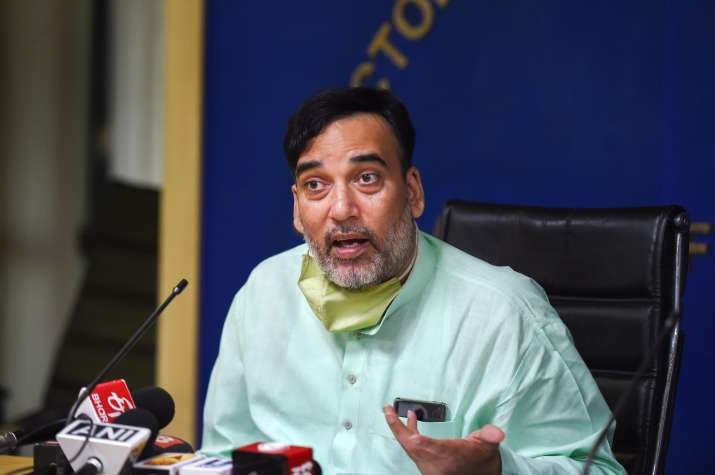 Delhi Environment Minister Gopal Rai on Friday said that the sudden increase in the number of stubble burning incidents and firecrackers are the two major reasons for heavy pollution in the Delhi region.

Speaking to the media, Rai said, "According to NASA pictures, there are almost 3,500 stubble burning incidents taking place in neighbouring states." In a bid to curb air pollution, Gopal Rai on Friday installed an anti-smog gun to Improve the Air Quality in national quality. It has been put up at ITO, considered one of the most polluted areas in the capital due to traffic at the intersection.

He said, "Most of the citizens of Delhi didn't burn the crackers on Diwali but yes several people after giving religious colour into it, intentionally burned the firecrackers. Delhi Government has already made several appeals to the people regarding the pollution condition, but opposition parties just for the sake of politics encouraged people to burn firecrackers, which now resulted in deteriorated conditions." "We are installing several movable and immovable anti-smog machines in Delhi to curb the pollution. 10 big movable anti-smog machines will be on the roads. We are also initiating the process of sprinkling water at places where the pollution is severe," he added.

The air quality in various parts of the National Capital Region deteriorated as it entered the 'severe' category on Friday morning, following Diwali.

As per the Ministry Earth Sciences' SAFAR-India application, the Air Quality Index (AQI) of Noida slipped to the 'severe' category. The concentration of Pollution Meter (PM) 10 stood at 448. 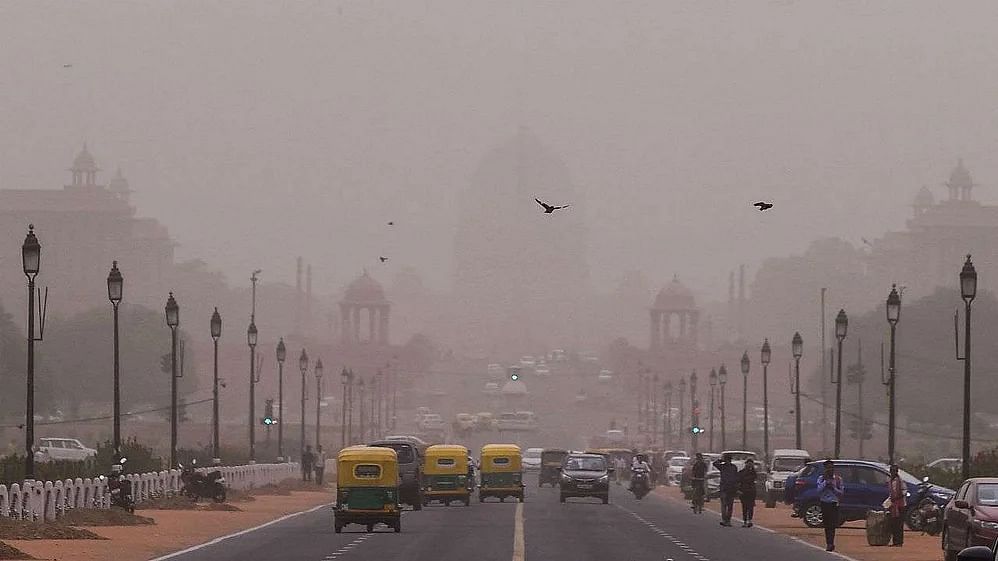