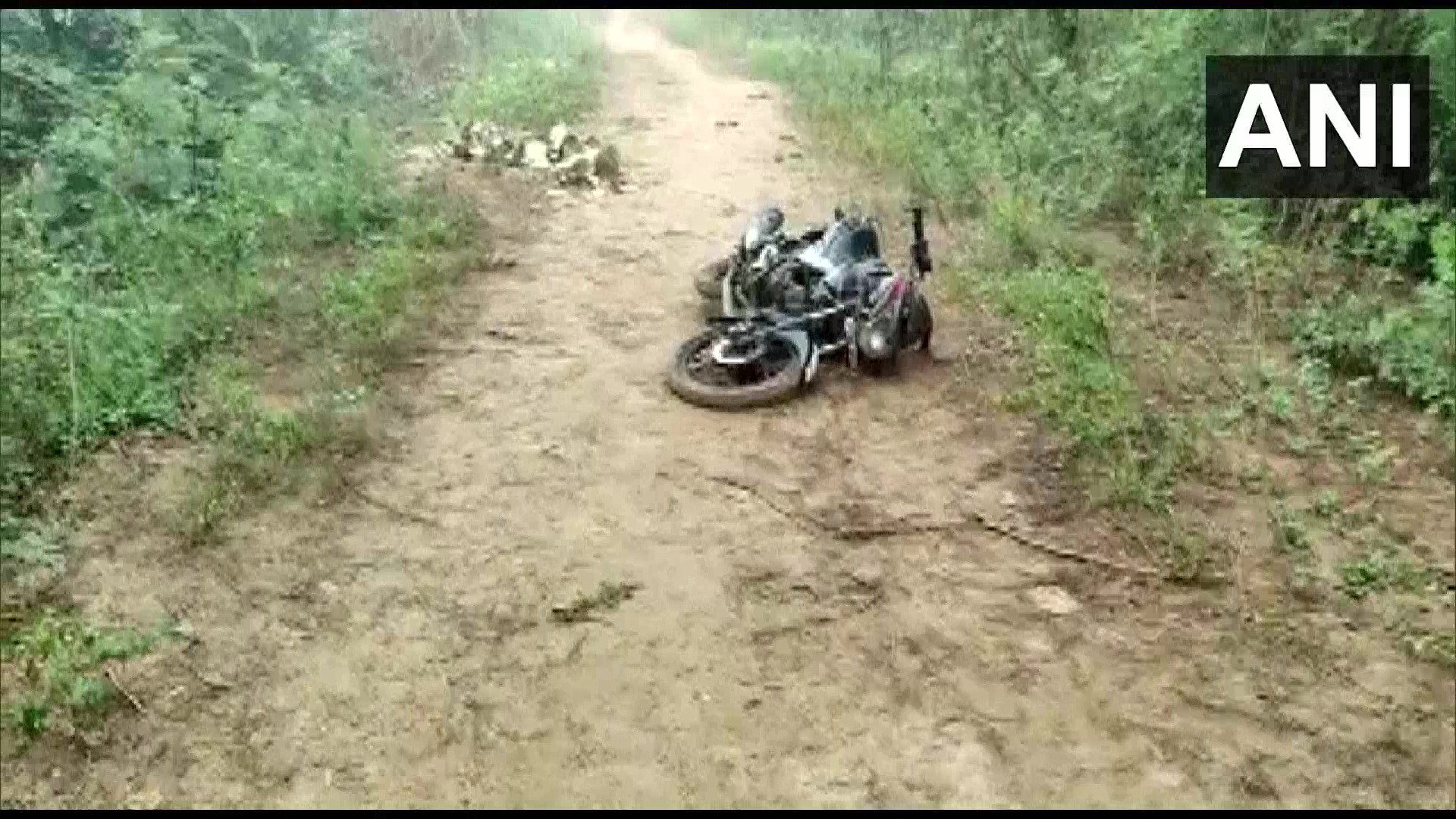 New Delhi: A sharp shooter of the Rajesh Bawana gang and two of his associates were arrested following an exchange of fire with police in outer Delhi's Bawana on Thursday morning, officials said.

Accused Manbir alias Rancho (24), alleged to be a sharp shooter of the Rajesh Bawana gang, sustained a bullet injury in his right leg in the encounter and was admitted to a hospital for treatment, they added.

Manbir, a resident of Pooth Khurd village, was declared as a "Bad Character" by the Bawana police station. According to the police, Manbir, Naresh (42) and Madan (36) had come to Bawana with a plan to kill a property dealer, but were nabbed by a police team.

Deputy Commissioner of Police (Outer North) Bijendra Kumar Yadav said acting on a tip-off, the police formed a special team and a trap was laid. When the three accused came to the area on a motorcycle, the informer spotted them and the police team signalled them to stop, but they tried to flee.

"Accused Manbir even opened fire at the police party with an intent to kill them. In retaliation, our police team also opened fire and after a brief encounter, apprehended all three of them. A bullet hit Manbir on his right leg near the knee area and he was rushed to a hospital," the officer said.

Police have seized a sophisticated pistol with eight rounds, a country-made pistol with two live rounds and a stolen motorcycle, he added. Manbir has been working for gangster Rajesh Bawana since he was a juvenile and is wanted in many cases, including those of murder, robbery, theft and car-jacking in Delhi and Haryana, police said. A case has been registered and further investigation is underway, they added.