Bharat Bhushan Kataria was arrested on December 17 for allegedly planting a low-intensity bomb inside the Rohini district court in Delhi on December 9.
ANI The Defence Research and Development Organisation (DRDO) scientist, who was arrested in connection with the Rohini district court blast case, allegedly attempted suicide by consuming a toxic substance in police custody, said police sources on Sunday.

Bharat Bhushan Kataria was arrested on December 17 for allegedly planting a low-intensity bomb inside the Rohini district court in Delhi on December 9.

According to Delhi Police sources, Bharat Bhushan Kataria is undergoing treatment at AIIMS and is completely stable.

The police sources said that the DRDO scientist drank a toxic substance after which he was rushed to the hospital. He was admitted to AIIMS after complaining of abdominal pain and vomiting. However, now the accused scientist is under the supervision of the doctor and the condition of the accused is stable.

"Whether he has drunk something or pretended to drink something, it will come out after investigation. At present the accused scientist is fine and is under observation.," said police sources.

Further, the police sources informed that Kataria is continuously misleading the police during interrogation.

The police suspect that the scientist had planned out the incident at Rohini district court and was also prepared for what to do if he got caught.

A low-intensity explosion in a laptop bag took place at the Rohini court complex on December 9.

No causality was reported in the incident. However, a court staff sustained minor injuries and was admitted to a hospital.

Later the investigation of the case was handed over to the Special Cell.

Delhi Police nabbed the accused on December 17on the basis of the CCTV footage, as per the police. Over 88 cameras were scanned and the suspect was seen coming out of the courtroom a few minutes before the blast.

According to the CCTV footage analysed by Delhi Police, it was seen that the scientist had got two bags and in order to deceive the security mechanism he took a different route and placed one bag inside the courtroom. 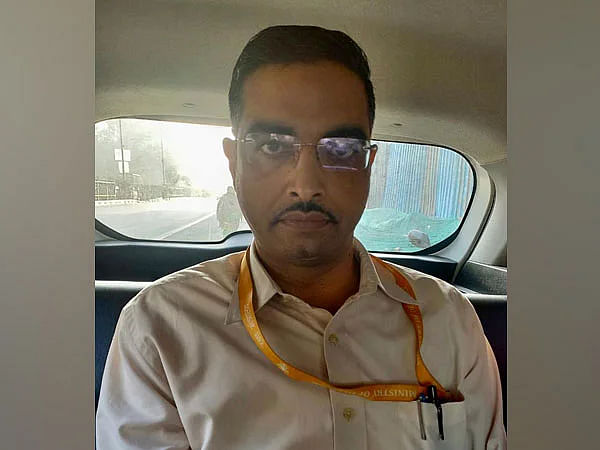