The New Delhi Municipal Council (NDMC) Wednesday withdrew its order which allowed all its Muslim employees who are observing the fast during the month of Ramzan to leave office early.

The order, issued on Tuesday, was opposed by NDMC Vice Chairman Satish Upadhyay, saying any such directive was not secular.

The civic body had said that the order will be applicable from April 3 to May 2. However, an official circular issued on Wednesday said, "The competent authority has decided to withdraw the order with immediate effect." Ramzan is the ninth month of the Islamic calendar during which the followers of the faith fast from dawn to dusk, pray for peace and guidance, and give back to the community in the form of charity.

In a statement issued on Tuesday, Upadhyay had said, "I have spoken to NDMC Chairman and the Competent Authority of the civic body and urged him to immediately withdraw the order allowing Muslim employees to leave office at 4.30 pm during Ramzan." "I never knew of any such order and as it came to my knowledge I opposed such order which is unsecular," he said.

Also, on Tuesday the Delhi Jal Board (DJB) had rescinded within hours its order allowing its Muslim employees a two-hour break from work daily during Ramzan. The order was opposed by the Bharatiya Janata Party (BJP). 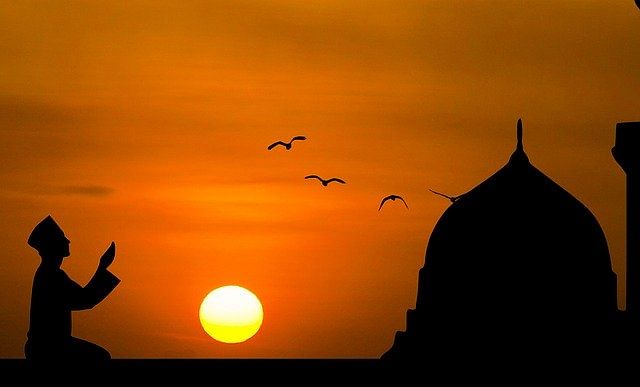