Lakra was arrested on Sunday in connection with the massive fire, two days after the incident.

The AAP on Sunday held the BJP responsible for the death of 27 people in Mundka fire incident, alleging that the "illegal industrial activities" were going on in the building as its owner Manish Lakra enjoyed protection from the saffron party leaders.

Lakra was arrested on Sunday in connection with the massive fire, two days after the incident.

"Lakra is a BJP man. That's why MCD gave him protection and illegal industrial activities continued in the building," Pathak charged, adding "BJP and its leaders are responsible for the death of 27 people in the tragic incident of fire in the building. They were all hand in glove".

The AAP leader demanded that a thorough probe be conducted into the case and the strictest action be taken against all those responsible for the incident, including those from the BJP who gave protection to Lakra and let the illegal activities continue in the building in violation of rules.

In 2019, Pathak said, a Supreme Court-appointed committee sealed the building.

"Even today, the building is officially sealed on papers. But the illegal industrial activities continued there in violation of all the rules. It's because Lakra enjoyed protection from the BJP leaders," Pathak said.

He also claimed the building was used as the BJP's campaign office during the 2015 assembly polls in Delhi.

"All the BJP leaders, including (Delhi BJP president) Adesh Gupta, were well aware of the illegal industrial activities in the building despite it was officially sealed," he alleged.

The BJP and its leaders have also allowed such illegal activities at various other locations in Delhi "for their greed", the AAP leader said.

Earlier in the day, the Delhi Police arrested Lakra in connection with the Mundka fire incident. "We received information that Manish Lakra was going towards Haridwar in Uttarakhand. We laid a trap and nabbed him from Ghevra Mod," Sameer Sharma, Deputy Commissioner of Police (Outer), said.

Lakra used to live on the fourth floor of the commercial building, and he managed to escape to the adjacent building, along with his family members, when the fire broke out, the police said.

The police have recovered 27 bodies and identified 14 of them as women and six as men so far, they said. 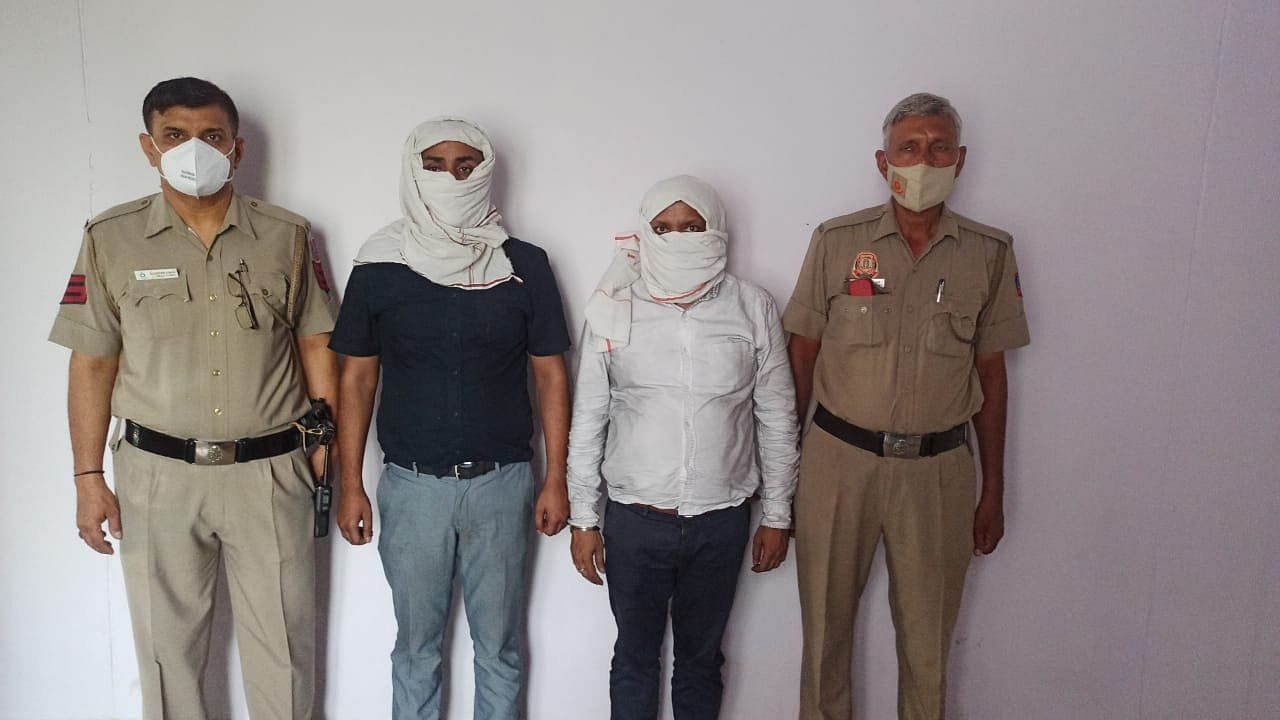