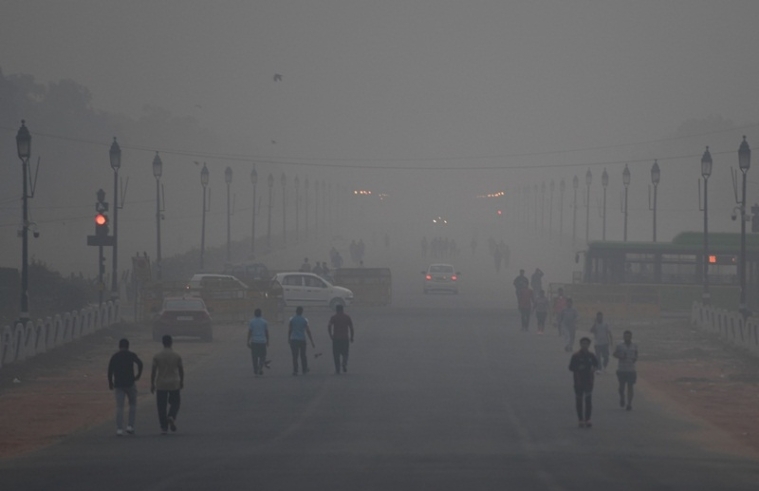 Fire emission is expected to increase due to dry weather over north India (upwind region) in the next 3 days due to which PM2.5 is likely to increase |

New Delhi: The 'moderate' air quality in the national capital on Wednesday is likely to degrade to 'poor' over the next three days due to an increase in "fire emission", according to the Centre-run System of Air Quality and Weather Forecasting And Research (SAFAR).

The concentrations of PM 2.5 and PM 10 stood at 66 and 139 respectively both in the 'moderate' category. "Delhi's AQI is in the moderate category. Fire emission is expected to increase due to dry weather over north India (upwind region) in the next 3 days due to which PM2.5 is likely to increase. Drier conditions tend to increase PM10. Thus overall AQI is likely to degrade to moderate to the poor category for the next 3 days. The effective fire count over the northwest region is 348 and its share in PM2.5 is 8 per cent as westerly winds are partly favourable," SAFAR said in its bulletin.

According to India Meteorological Department (IMD), the national capital woke up to clear skies and the minimum temperature settled at 15.0 degrees Celsius while the maximum was recorded at 29.0 degrees Celsius.

Earlier on Sunday, the IMD Senior Scientist RK Jenamani had said that the temperature in Delhi will come down to 15 degrees. AQI will remain from moderate to satisfactory till October 28. 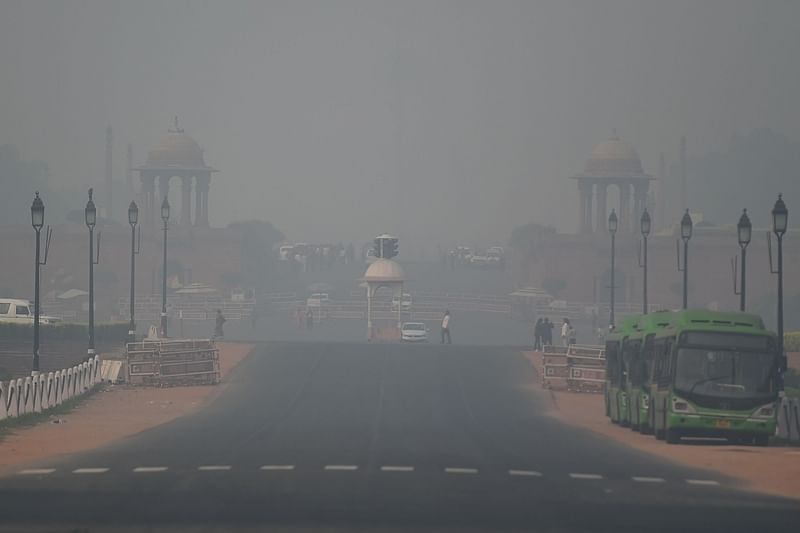