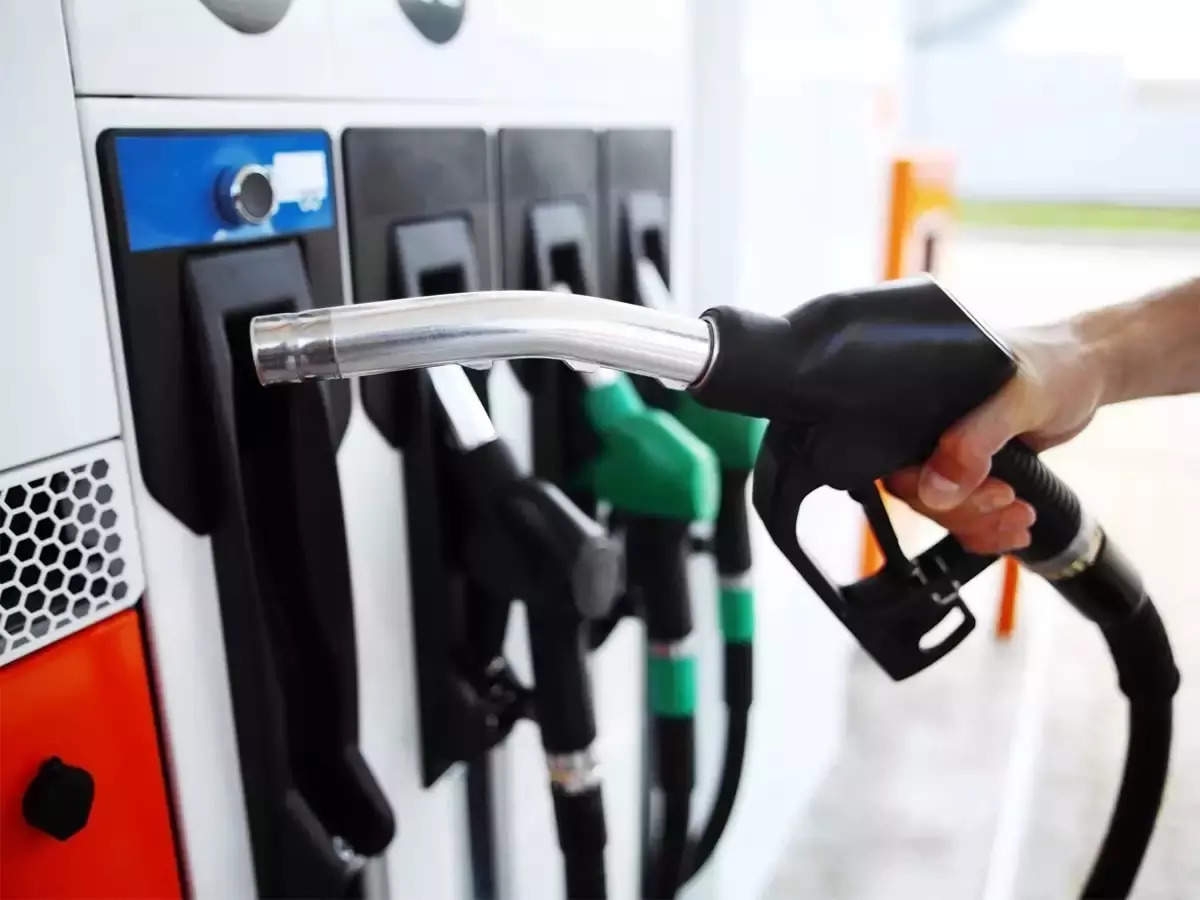 In financial capital Mumbai, petrol became costlier by 34 paisa per litre to touch Rs 111.09 a litre on Friday, the highest across all the four metro cities. Diesel also costs Rs 101.77 for one litre in Mumbai.

The price hike on Friday is for the second consecutive day after the rates remained static on Tuesday and Wednesday.

Diesel prices have increased on 17 out of the last 21 days, pushing its retail price by Rs 5.25 per litre in Delhi. With diesel price rising sharply, the fuel is now available at over Rs 100 a litre in several parts of the country. This dubious distinction was earlier available to petrol that had crossed Rs 100 a litre mark across the country a few months earlier.

Crude price has been on a surge, surpassing a three-year high level of over $84.5 a barrel now. Since September 5, when both petrol and diesel prices were revised, the price of petrol and diesel in the international market is higher by around $9-10 per barrel as compared to average prices during August.