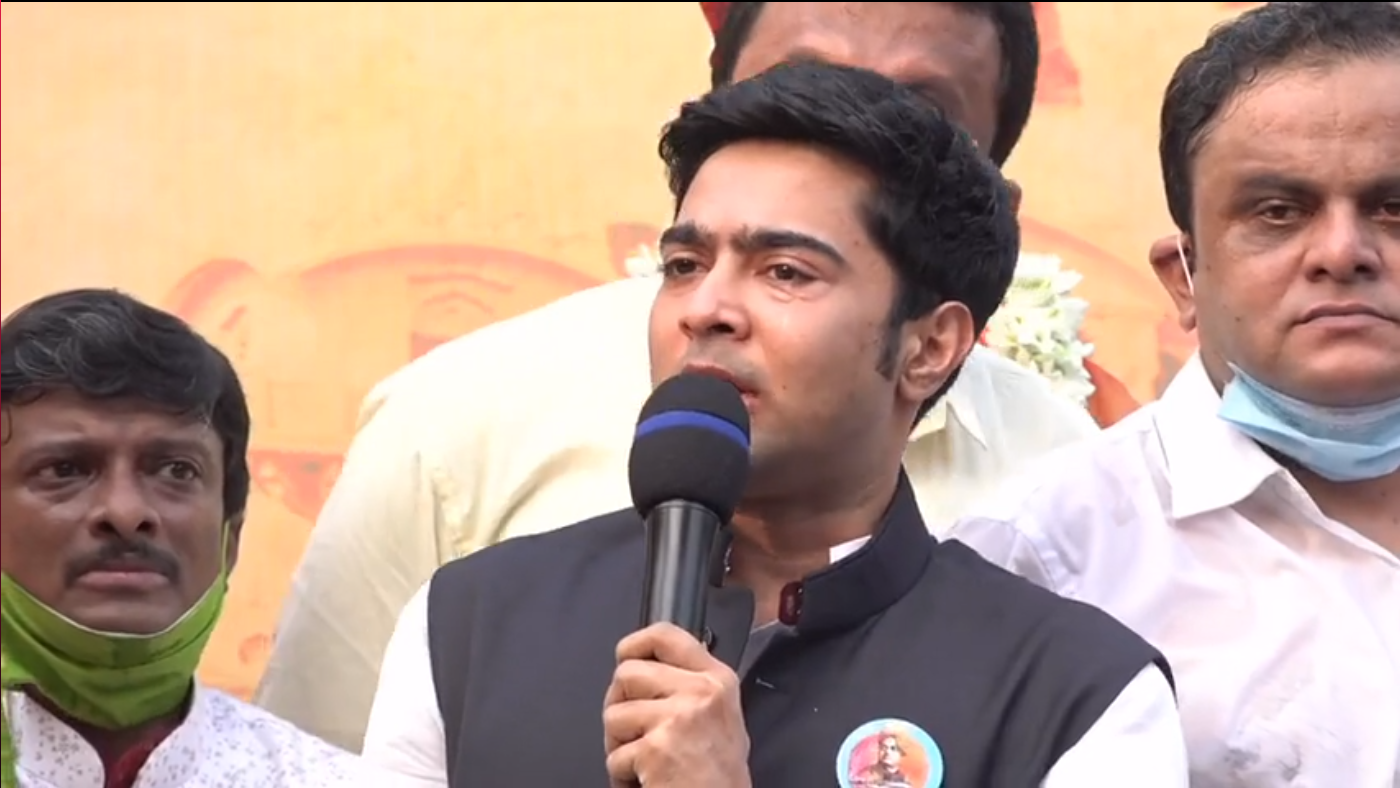 According to sources, the High Court has also asked ED to file reply on TMC MP Abhishek Banerjee’s petition.

“The High Court has instructed to file the affidavit within three days and the next hearing of the case will be on next Monday,” said the sources.

Notably, Abhishek on September 17 moved the Delhi High Court challenging Enforcement Directorate (ED) summons against him and his wife Rujira Banerjee in connection to alleged coal scam. In his petition, Abhishek had sought the Court’s direction to quash the summons under Section 50 of Prevention of Money Laundering Act, (PMLA) 2002.

According to Abhishek’s lawyer Kapil Sibal, the ED should probe Abhishek and Rujira in Kolkata as both of them are residents of Kolkata.

Countering Sibbal, ED said that Abhishek Banerjee is an MP and also has a house in the national capital for which it won’t be difficult for Abhishek to travel to Delhi.

“The case involves money laundering and several states apart from West Bengal have been involved for which the central agency probe will be conducted better if it’s done from New Delhi,” said the ED sources.

It can be recalled that Patiala Court House had summoned Rujira Banerjee and asked her to be present before them on September 30.

It can be recalled that on September 1 ED had summoned Abhishek Banerjee’s wife Rujira Banerjee but citing pandemic she didn’t visit the national capital and said that she wants to be quizzed in Kolkata.

On September 6, Abhishek was quizzed by ED for nine hours and post quizzing Abhishek claimed that the BJP after failing to fight the TMC politically is using the central agencies against TMC leaders and ministers.

On September 8, Abhishek was summoned for the second time by the ED and citing time issue Abhishek didn’t appear before ED.

On September 11, ED had summoned Abhishek for the third time and is scheduled to quiz the TMC national general secretary on September 21.