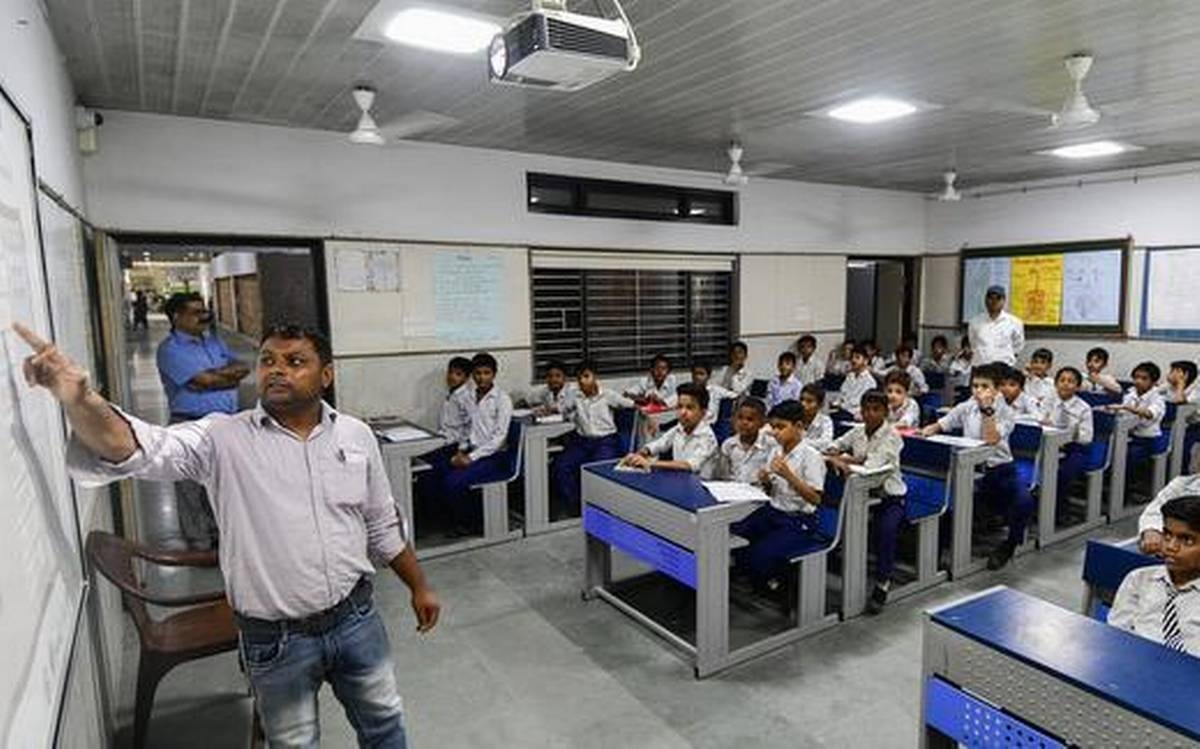 New Delhi: Education minister Manish Sisodia on Saturday announced that all schools in Delhi will reopen from Monday, that ie, November 29 for all classes.

Sisodia shared a tweet on the same along with an order issued by the additional director of education Rita Sharmda that said the department of environment and forest has allowed the reopening of schools in Delhi.

“Therefore...all the government, government-aided, unaided recognised, NDMC, MCDs and Delhi Cantonment schools will reopen from November 29 for all classes,” it said.

Earlier on Wednesday, Delhi Environment Minister Gopal Rai had announced that schools, college and educational institutes can re-open from November 29, as air quality in the national capital improved.

Amid the air pollution concerns in the national capital, the Delhi government had earlier announced that all schools in the city would remain shut for physical classes till further orders. 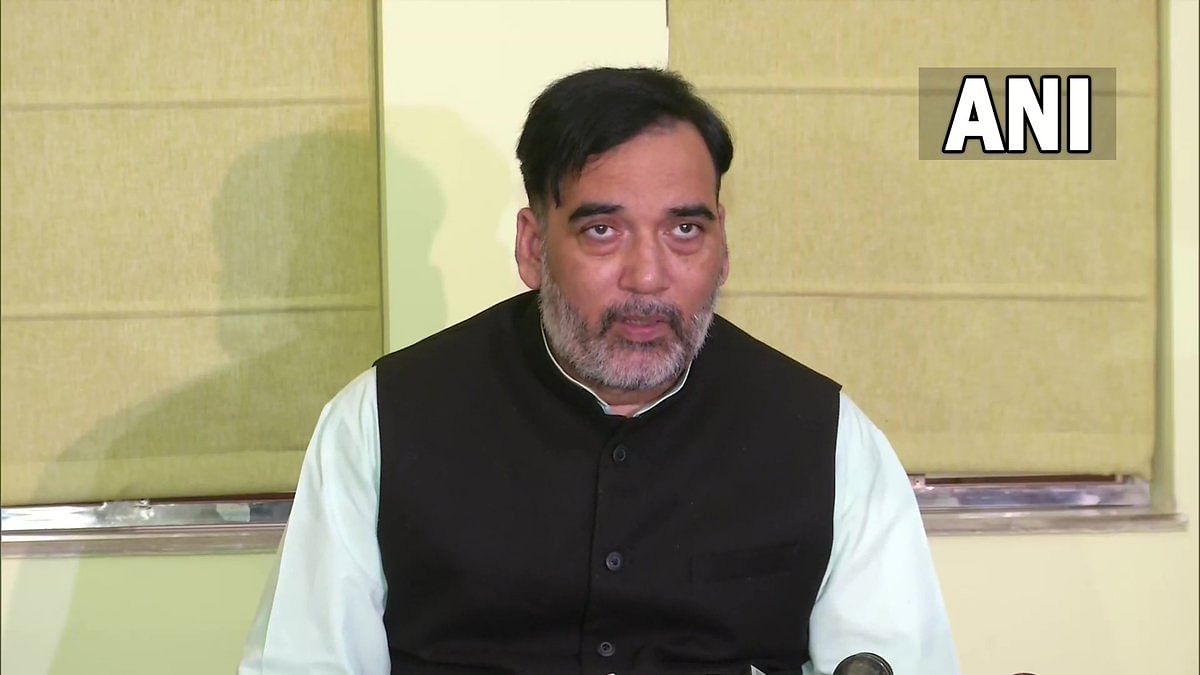