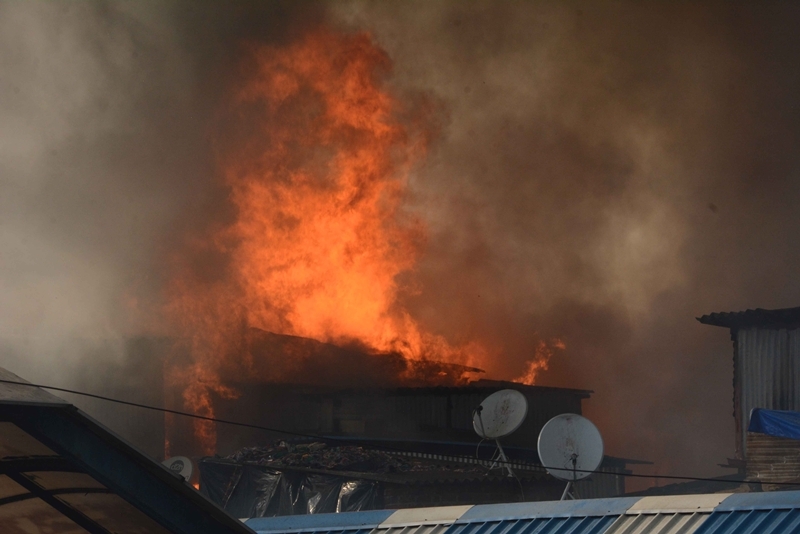 New Delhi: Delhi Fire Service on Tuesday rescued a 40-year-old labourer who got trapped inside a pit, he was digging for Jal Board in northeast Delhi's Shastri Park area, officials said.

The victim has been identified as Mohammad Tavrej, they said. The fire department received a call at about 9.50 am and two fire tenders were rushed to the spot, a senior fire official said. According to Delhi Fire Service, the man was trapped in the loose mud while he was digging a pit for the Delhi Jal Board. He was taken out and rushed to Jag Pravesh Chandra hospital by the fire officials.

Later, he was shifted to Guru Teg Bahadur hospital in an unconscious state, the officials added. However, no immediate reaction was available from Delhi Jal Board.