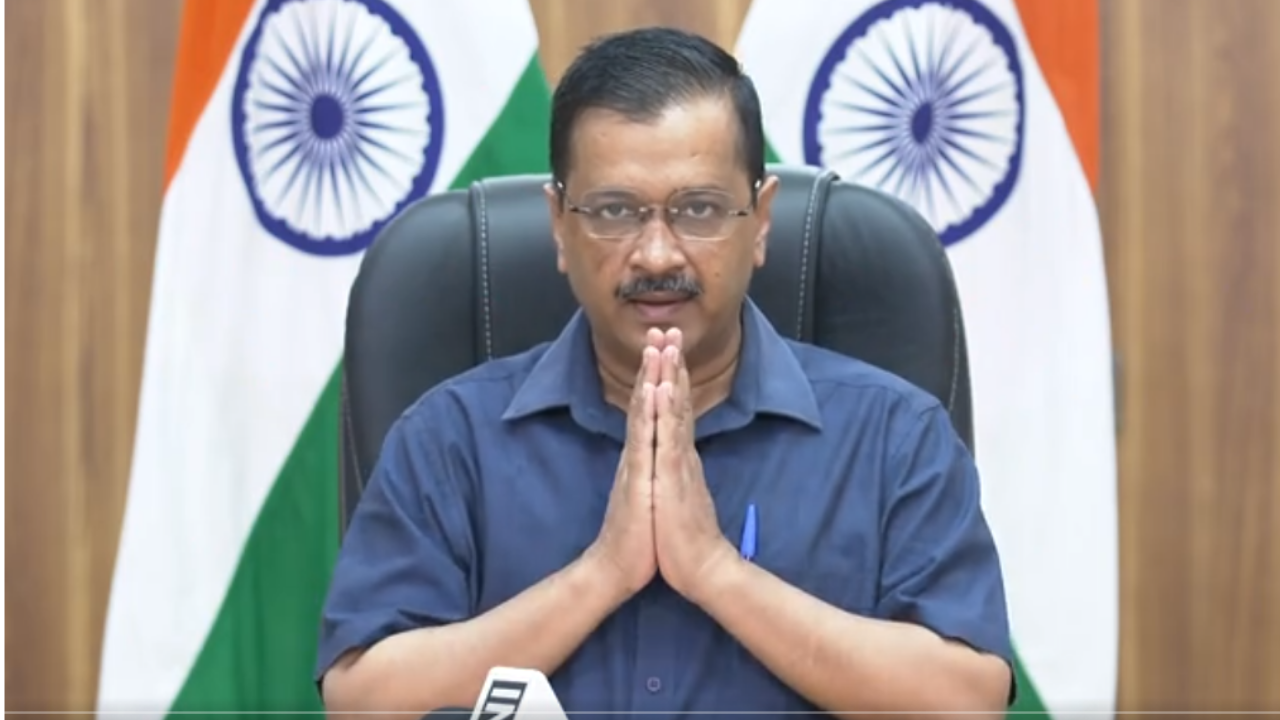 However, the Court ordered the framing of charges against AAP MLAs Amanatullah Khan and Prakash Jarwal in the matter.

The case relates to alleged assault on Prakash during a meeting at Kejriwal's official residence on February 19, 2018. Prakash was later transferred and is now the Additional Secretary in the Department of Telecom.

On October 25, 2018, Kejriwal, Sisodia and nine other AAP MLAs were granted bail by the trial court in the assault case. The alleged assault had triggered a bitter tussle between the Delhi government and its bureaucrats.