It will be the South Africans' first bilateral tour to the Caribbean since 2010, followed by a tri-series in 2016 that also featured Australia.

The tour, which had to be rescheduled from 2020, will include two Test matches and five T20s, from June 10 to July 3 this year in St. Lucia at the Daren Sammy Cricket Ground and Grenada at the National Cricket Stadium, respectively.

CSA Director of Cricket Graeme Smith said he is delighted to have the team return to the Caribbean and expressed his gratitude to CWI and the governments of St. Lucia and Grenada for their helpfulness in ensuring the tour takes place.

"We are extremely pleased to have the men's team's tour to the West Indies officially confirmed. COVID-19 has played havoc with the ICC Future Tours Programme and we are thankful to Cricket West Indies and the governments of St. Lucia and Grenada for ensuring that the tour goes ahead as planned," said Smith in a CSA release.

"The hosting nations, in particular, came to the party at very short notice and Cricket South Africa would like to extend its immense gratitude to them for their enthusiasm and willingness to host us," he added.

In their last bilateral encounter in the Windies in 2010, South Africa won the three-match Test series 2-0 (the second fixture was drawn) and produced a white-ball sweep, winning the T20 and ODI series 2-0 and 5-0 respectively.

"Tours to the West Indies are always one of the most highly anticipated tours of them all, not only because of the beauty of the venues, but the quality and competitiveness of the cricket that is in store," said Smith.

"We are looking forward to explosive displays of cricket and entertainment on our screens for fans around the world to consume as the two evenly matched countries come together for both Test and T20 cricket," he added.

The Proteas are scheduled to arrive in St. Lucia on June 1. 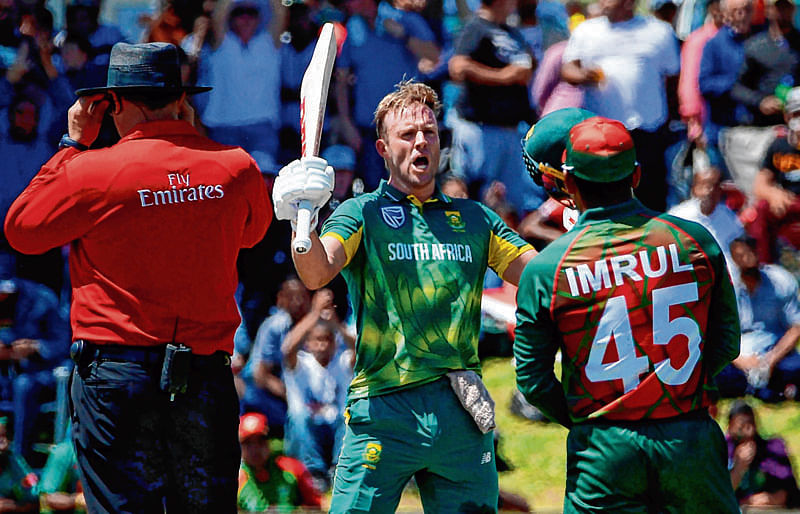