HomeBusinessWho is Vijaya Gadde? The Indian-American at the centre of US Prez Joe Biden's son Hunter's 2020 laptop story

Who is Vijaya Gadde? The Indian-American at the centre of US Prez Joe Biden's son Hunter's 2020 laptop story

Twitter CEO Elon Musk has released internal 'Twitter Files' that revealed suppressed censorship of Hunter Biden's laptop story. In this regard, Vijaya Gadde and Ro Khanna have come under the limelight.

Who is Vijaya Gadde? The Indian-American at the centre of US Prez Joe Biden's son Hunter's 2020 laptop story | File
Follow us on

A while after making to the headlines after the Twitter takeover and the followed layoffs, the company's former policy chief Vijaya Gadde is back in the news. She happens to be one of the two Indian-Americans, along with Congressman Ro Khanna, to mark the centre of US President Joe Biden's son Hunter's laptop story - published by the New York Times during the 2020 US presidential elections.

Twitter CEO Elon Musk released the internal 'Twitter Files' on Friday that showed the company responded to a request "from the Biden team" during the 2020 election -- shortly after the company cracked down on Hunter Biden, son of US President Joe Biden's laptop story.

Musk tweeted a link to the account of independent journalist and author Matt Taibbi, who began posting a series of tweets revealing the inner story about the decision behind the censorship of Hunter Biden's laptop story.

The decision was made at the highest levels of the company, but without the knowledge of CEO Jack Dorsey, with former head of legal, policy and trust Vijaya Gadde playing a key role," author Taibbi said.

24. “They just freelanced it,” is how one former employee characterized the decision. “Hacking was the excuse, but within a few hours, pretty much everyone realized that wasn’t going to hold. But no one had the guts to reverse it.” 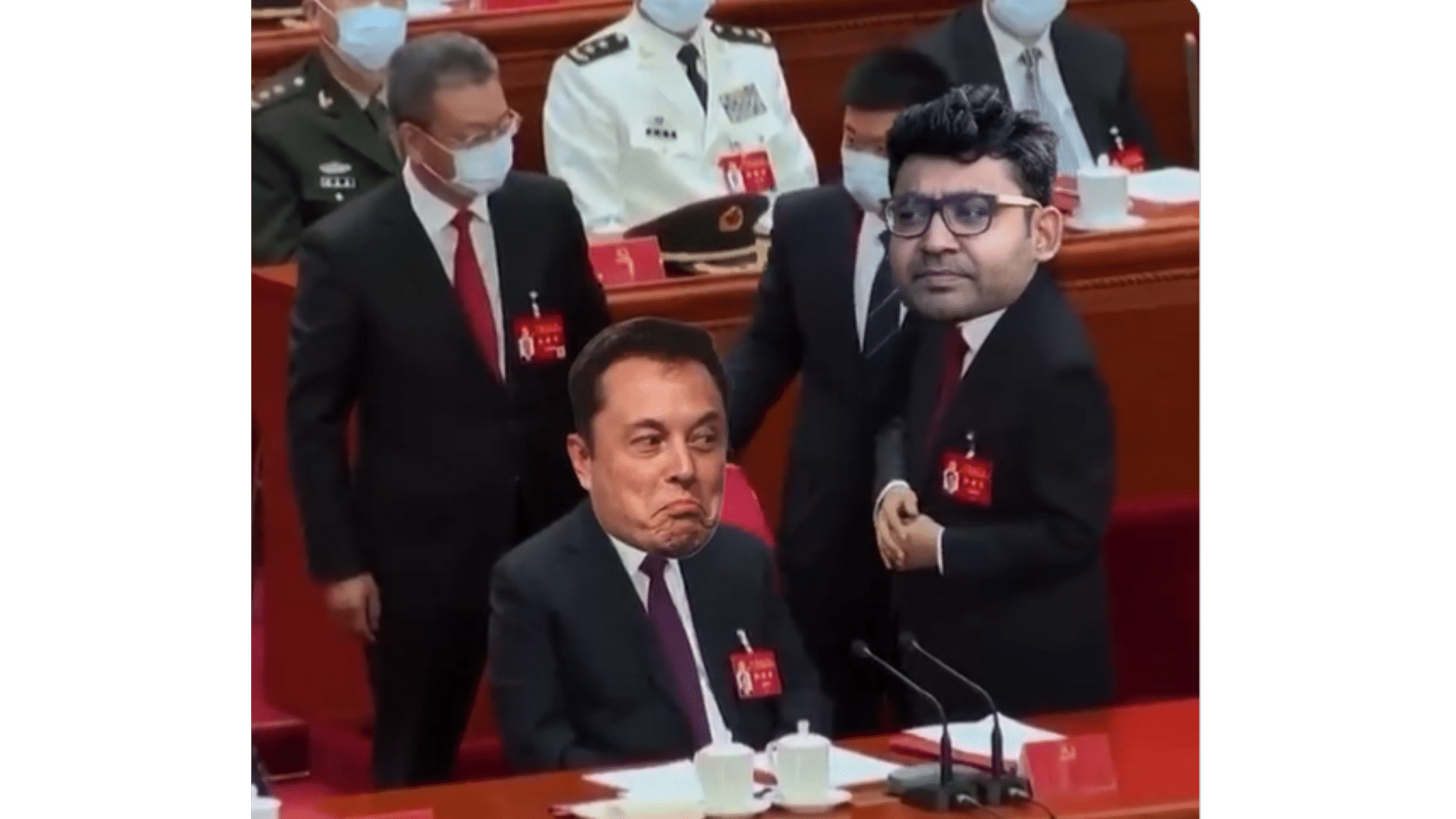 If you remember Donald Trump's Twitter controversy from the past years, it was this female employee holding a key role in suspending his Twitter account. Her key responsibilities in the firm reportedly involved dealing with tweets concerning harassment, misinformation, and harmful speech. 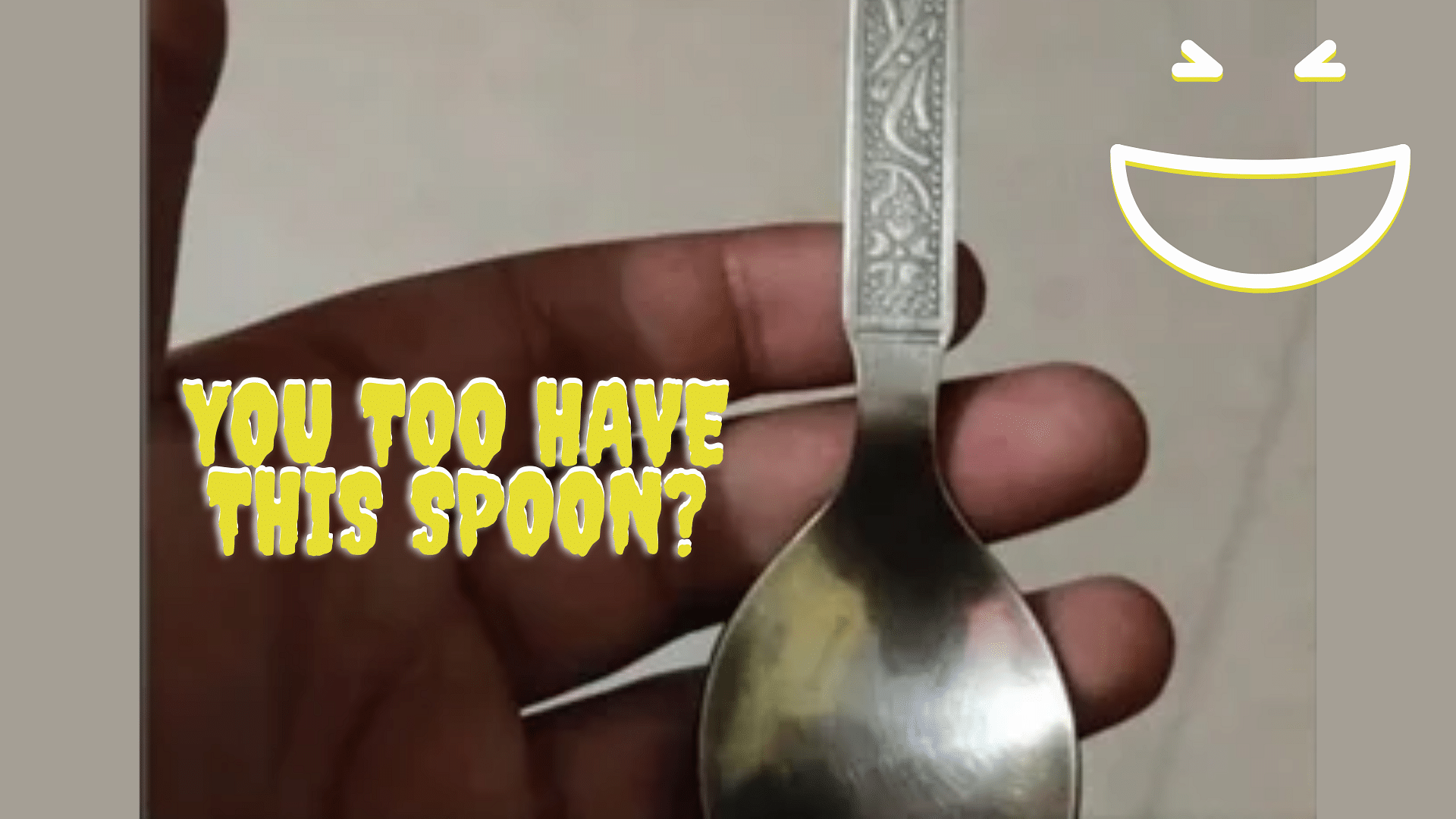 Meanwhile, when Twitter Takeover had created the buzz across the globe. "Vijaya Gadde" was seen trending on Twitter along with the new boss "Elon Musk" and former CEO "Parag Agrawal". All those sacked from top positions at the social networking company caught the limelight during the then scenario.

Gadde became popular for her noteworthy decisions in making the platform a better place for netizens. She banned political ads on Twitter prior to the 2020 US Presidential Elections. Later, she was a subject to flak for her controversial "smash Brahmanical patriarchy" episode. 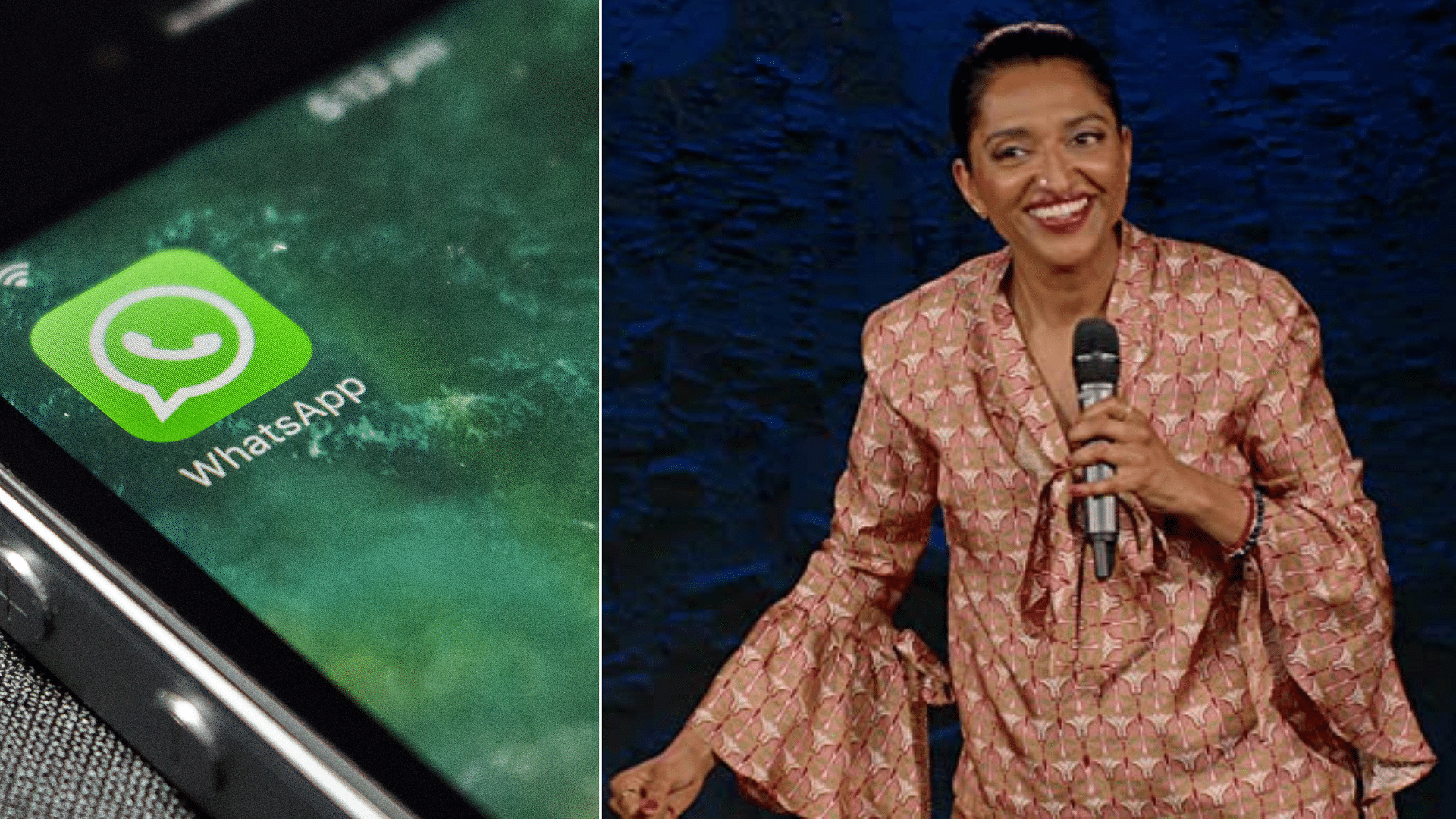 To the unversed, in 2018, Twitter founder Jack Dorsey faced baclashes for carrying an anti-Brahmin placard, which read "Smash Brahminical Patriarchy." In the picture from the incident, Dorsey was seen being accompanied by Vijaya Gadde which suggested her support towards the slogan and ideology. Following the case, she faced an outrage on social media for hurting people's statements.

She has close ties with Indian Leftists.

Look at her, posing for “Smash Brahminical Patriarchy” with Barkha Dutt in Twitter HQ. pic.twitter.com/scvfjZr1py

Vijaya Gadde in an Indian by birth. Born in Hyderabad, Gadde moved to Texas with her parents. She is a graduate of Cornell University and the New York University School of Law. Before associating with Twitter in 2011, she was a Senior Director and Associate General Counsel, Corporate, at Juniper Networks.

Confirming of cracking the Twitter deal, Musk tweeted earlier this day, "The bird is freed." Reports later hinted that Musk "has started cleaning house at Twitter with the firings of at least four top executives".

Read Also
Not Parag Agrawal, here’s the Indian-American Twitter exec getting Rs 610 cr after being sacked by...

Music ETFs are turning tunes into assets, here's what that means

Moody's, Fitch say exposure of banks to Adani not big enough to be concerned