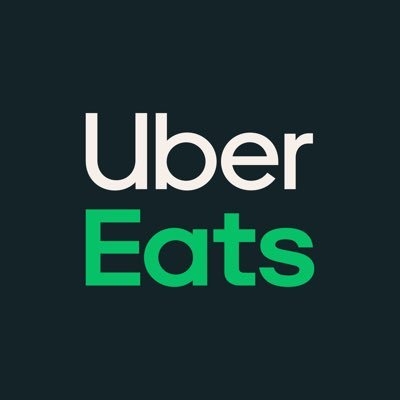 Uber Eats is adding a new pickup map feature to its app that will allow users to search for restaurants or merchants close to them.

The map localises to the user, allowing them to type in what kind of food they are looking for using either words or emojis to see what's nearby, including the exact distance from the user's location.

The new map feature is the latest example of Uber's aim to build out Eats -- a business unit the company believes will help it hit its profitability targets, reports TechCrunch.

Earlier this week, Uber said it could hit one measure of profitability in the third quarter, earlier than expected.

Uber said it anticipates an increase in gross bookings and stronger adjusted EBITDA in the quarter than it had forecasted for shareholders in its last investor presentation.

Uber Eats said the new feature was inspired by feedback from as many as eight out of 10 users who have switched to other map apps to search for nearby food.

The map is rolling out globally and should be available now to most users, according to an Uber Eats spokesperson.

Within the Uber Eats app and the Uber app itself, users will see options to choose Delivery or Pickup at the top. The map is activated when a user selects Pickup specifically.

Typing in a burger or pizza emoji should direct the user to nearby burger or pizza joints, which the company said creates increased functionality that is both a time-saver and a fun way to explore local commerce.