Google will lay off 12,000 jobs across the globe, its chief executive officer (CEO) Sundar Pichai announced on Friday, becoming the latest tech giant after Microsoft, Facebook, and Amazon to layoff people en mass amid the global economic downturn.

Google will lay off 12,000 jobs across the globe, its chief executive officer (CEO) Sundar Pichai announced on Friday, becoming the latest tech giant after Microsoft, Facebook, and Amazon to layoff people en mass amid the global economic downturn.

"I have some difficult news to share. We've decided to reduce our workforce by approximately 12,000 roles," Mr Pichai said.

The layoffs at Google were carried out after a "rigorous review" of its operations, he said. The jobs being eliminated "cut across Alphabet, product areas, functions, levels and regions," said the CEO.

"Over the past two years, we've seen periods of dramatic growth. To match and fuel that growth, we hired for a different economic reality than the one we face today," Pichai said in his mail, which was also posted on the company's news blog.

"I'm deeply sorry for that. The fact that these changes will impact the lives of Googlers weighs heavily on me and I take full responsibility for the decisions that led us here," he elaborated.

Intel is also making deep job cuts that will hit at least hundreds of employees in the Bay Area and nearby places in the US, the media reported. The company has listed the elimination of about 201 jobs in Santa Clara by January 31, according to an official filing posted by the state Employment Development Department.

The company in December anticipated it would be reducing 90 jobs in Santa Clara. The latest information shows "that number has more than doubled and that Intel now plans to eliminate 201 jobs".

"Intel is also eyeing the elimination of 343 jobs in the Sacramento County city of Folsom," the report said late on Thursday.

In total, the chip giant plans to cut 500 jobs in California.

In December, the chip giant began layoffs, offering thousands of manufacturing employees globally three months of unpaid leave as it aimed to weather the poor sales amid global macroeconomic conditions. Swiggy on Friday also laid off 380 employees as part of a "restructuring exercise" citing challenging macroeconomic conditions, with its CEO Sriharsha Majety saying that overhiring was a case of "poor judgement" where he should have done better.

The company will shut down its meat marketplace very soon, Mr Majety said in an internal mail.

He apologised to the affected employees and said the "extremely difficult decision" was taken after "exploring all available options" and offered an employee assistance plan for the impacted people.

Swiggy will continue to offer meat delivery through Instamart and stay invested in all other new verticals, he said. 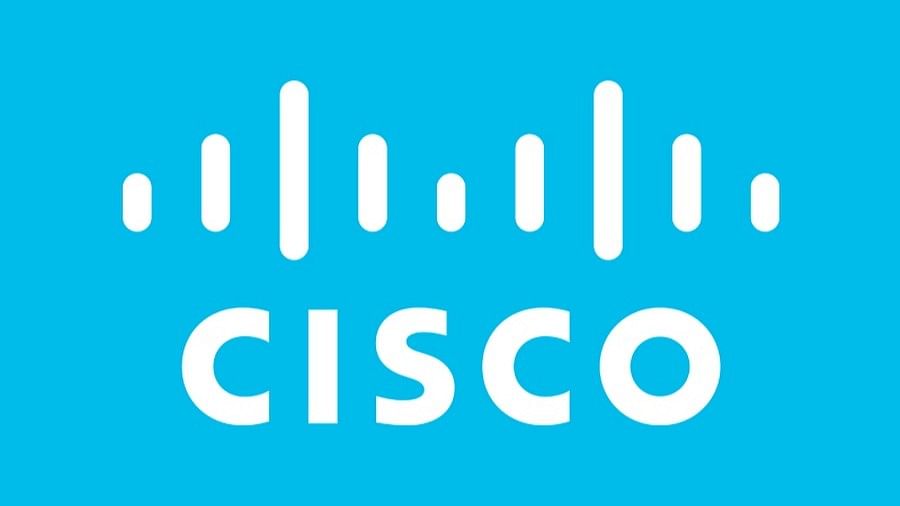 Here's why stamp duty is payable on the exchange of flats

The evolution in residential projects is evident in central suburban areas like Sion-Chunabhatti and...