HomeBusinessTech layoffs: Cisco lays off nearly 700 employees in SF Bay Area in US

Tech layoffs: Cisco lays off nearly 700 employees in SF Bay Area in US

Tech layoffs: Cisco lays off nearly 700 employees in SF Bay Area in US | Image: Cisco (Representative)
Follow us on

Networking giant Cisco has laid off nearly 700 positions in the Bay Area -- including 80 at its San Francisco offices.

SFGATE reports that the tech giant fired 673 people in total as part of a "limited business restructuring" that was revealed in November of last year.

"At its headquarters, 371 workers were affected, including two Cisco vice presidents," the report said late on Friday.

At the Milpitas office, 222 workers were asked to go, primarily engineers and technical employees. 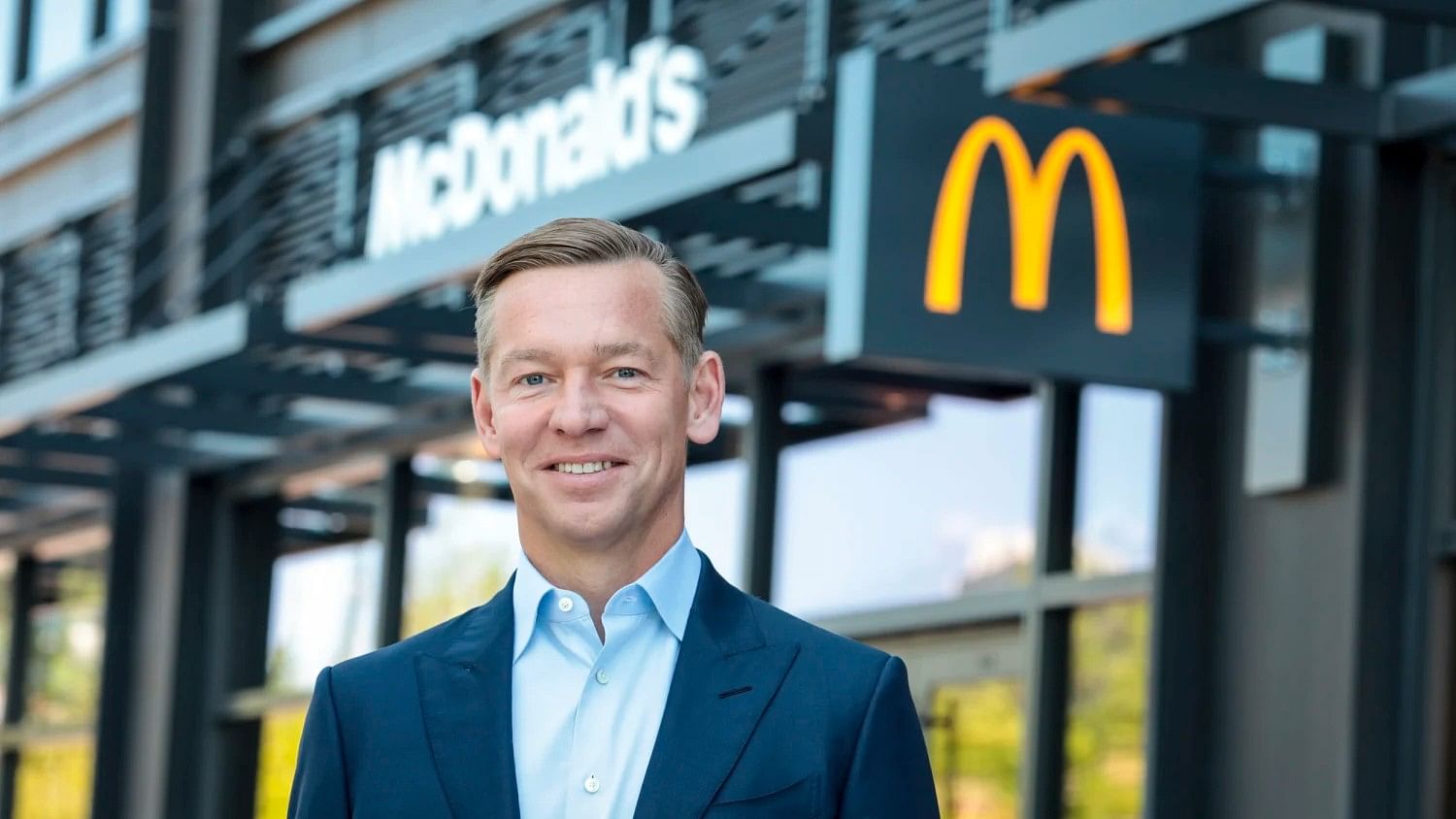 Uncertainty surrounds the possibility of additional layoff rounds at Cisco.

According to reports, the big networking company would let go 5% of its personnel, or more than 4,000 workers.

Outside of the US, more than 52% of its global workforce is based.

Cisco had said in a statement that "we didn't take this decision lightly, and we will offer those impacted by extensive support, including generous severance packages". 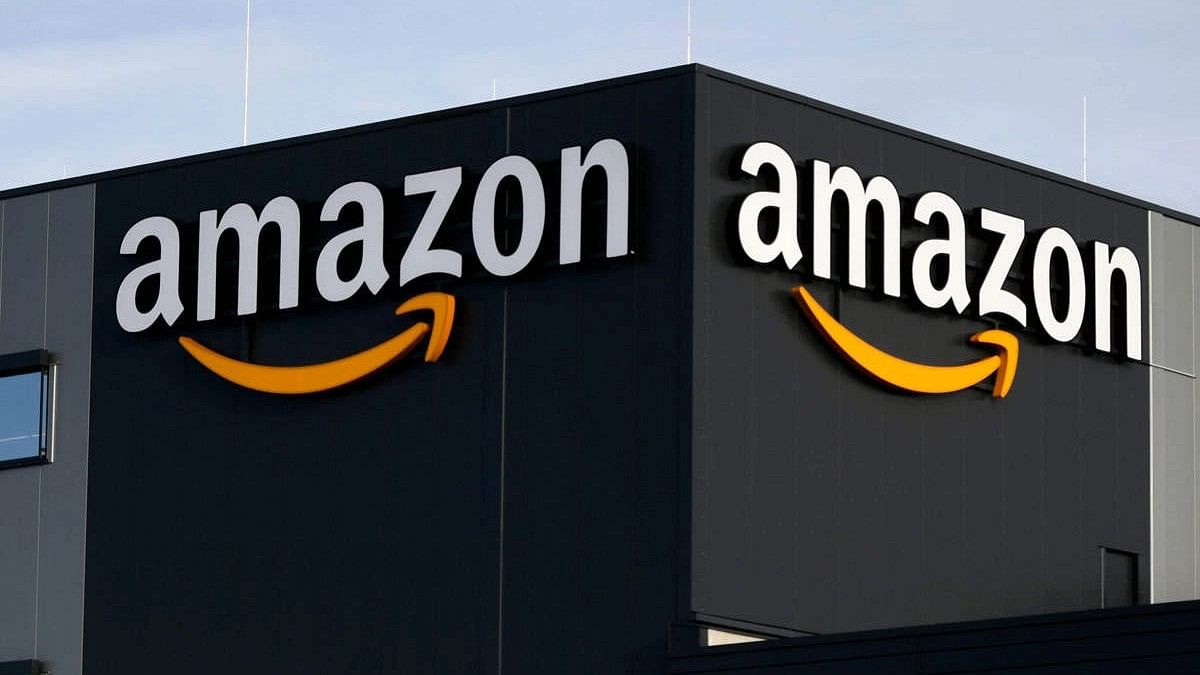 Chuck Robbins, Chairman and CEO of Cisco, did not divulge any detail on laying off employees, saying he would "be reluctant to go into a lot of detail here until we're able to talk to them. I would say that what we're doing is rightsizing certain businesses".

"You can just assume that we're going to -- we're not actually -- there's nothing that's a lower priority, but we are rightsizing certain businesses," he had told the analysts.