Mumbai: No history of renewable energy in India can ignore Tulsi Tanti, the man who dared to invest in wind energy in the country, and other geographies, much before the term ‘climate change’ became fashionable.

The Suzlon Energy founder, who put Pune on the global wind energy map in the year 1995 and then rapidly expanded the company’s footprint across the world, making a mark through technological and product innovation, died of cardiac arrest on Saturday evening. He was 64. 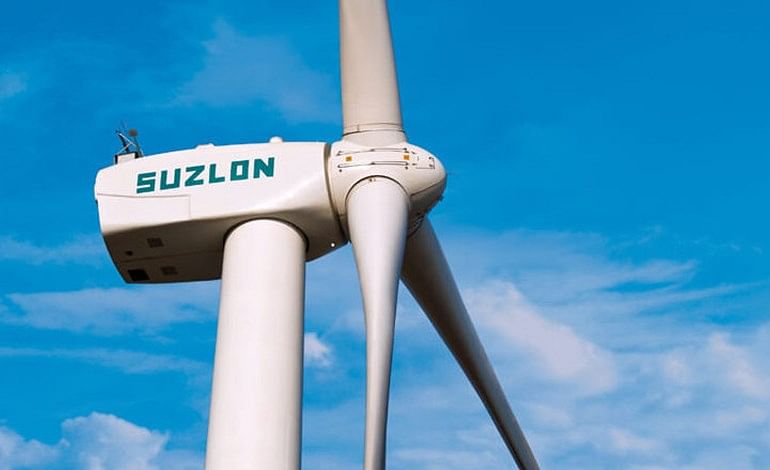 Tanti complained of chest pain in his car in Pune after returning from a press conference in Ahmedabad and asked the driver to take him to a hospital but died before he could get medical help. He is survived by his wife Gita, son Pranav and daughter Nidhi.

Born in 1958 in Rajkot, Tanti graduated from Gujarat University with a bachelor's degree in commerce. He founded Suzlon Energy, now present in 17 countries across five continents and valued at Rs 8,535.9 crore, in 1995.

He was also chairman of the Belgium-based turbine parts maker ZF Wind Power Antwerpen since May 10, 2006, and president of the Indian Wind Turbine Manufacturers Association.

Industry colleagues prefer to call Tanti 'a man of commitment'. He not only fulfilled a big dream but revolutionised the concept of wind energy in this part of the world, despite the high cost of land, technology and hardware.

The trouble began with certain banking restrictions in Germany that affected Suzlon’s plan to use the free cash available with the acquired entity to pare the Indian firm’s debt. Unable to service its huge debt, Suzlon had to sell RePower to Senvion in 2015.

Though that helped reduce the interest burden to an extent, the financial stress remained.

While Tanti's troubled company, which can always take credit as the first mover in a revolutionary space, was on the path of slow and steady recovery with his relentless efforts to turn it around, his sudden death may throw up fresh challenges.

While the Suzlon management says the founder's last-leg efforts have helped the company return to the recovery path, his death is a loss for the wind-energy industry, as his friends in the global industry say.