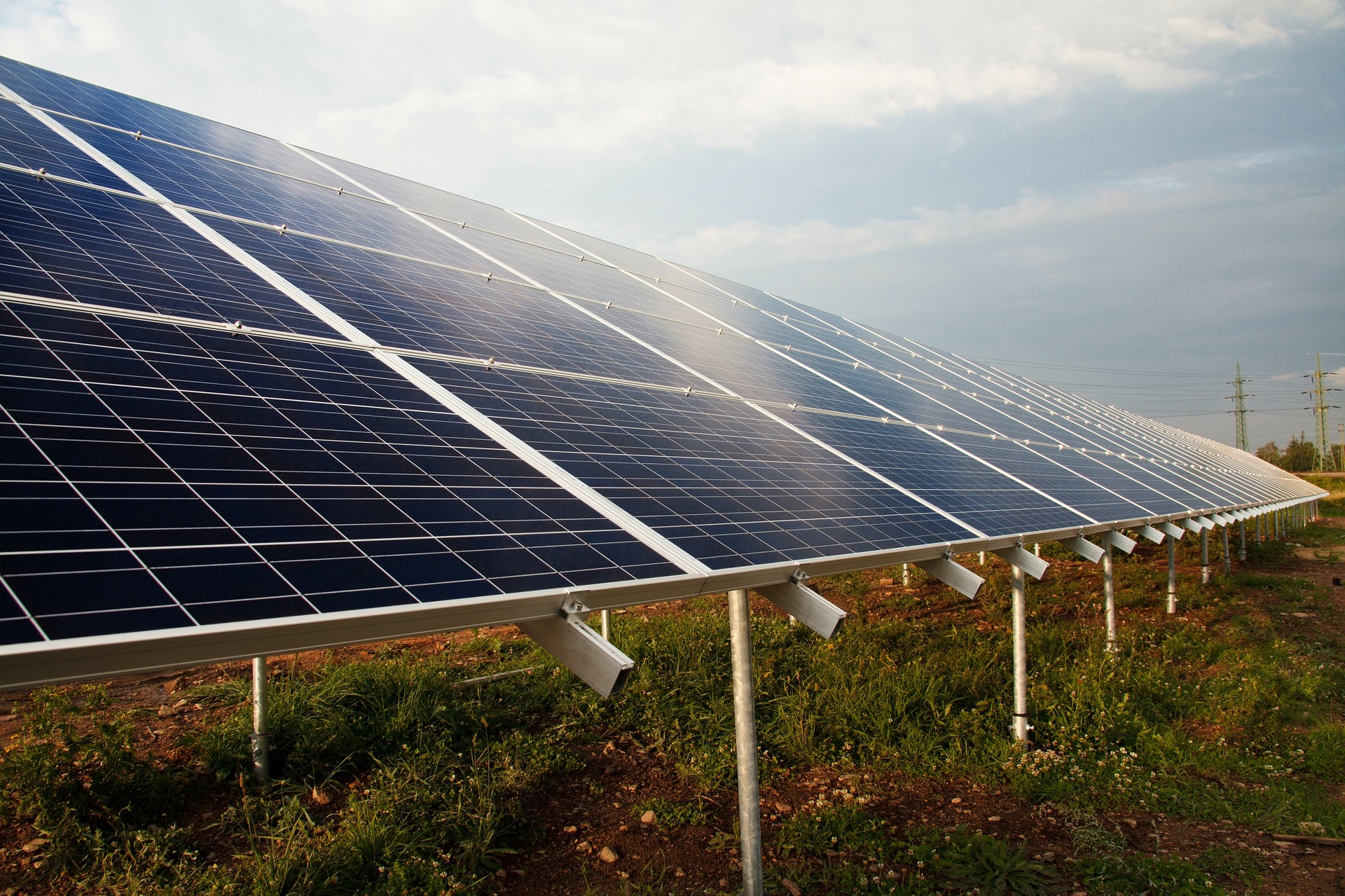 He further informed that the tentative cost of construction and development of this project is Rs 1,000 crore.

The project is expected to generate 420.48 MU (million units) in the 1st year and the project cumulative energy generation over a period of 25 years would be about 10,512 MU.

The PPA shall be signed between BREDA and SJVN for 25 years.

Earlier, SJVN bagged two solar projects totalling 145 MW in the state of Gujarat and Uttar Pradesh. Both these solar projects have also been bagged through open competitive bidding.

With this recent allotment of 200 MW, SJVN now has 345 MW of solar projects under execution.

He stated that all these solar projects are scheduled to be commissioned by March 2022, which shall be a gigantic leap for SJVN's renewable capacity.

The Government of India has envisaged the vision of Power to All 24X7 and has set a target of 175 GW of renewables, out of which 100 GW is to be met through solar by 2022.

In September last year at the United Nations Climate Action Summit, Prime Minister Narendra Modi had announced increasing the renewable energy target to 450 GW by 2030 from 175 GW by 2022.