Two of the principal contributors to the enhanced production of rice and wheat in the country have been the minimum support price (MSP) and procurement. Unfortunately, the government announces MSP for many other crops too but without procurement. Hence, farmers do not enjoy the guarantee of fair prices, and often have to sell their produce at distress prices.

Protection of price risk is crucial for the future of farming. And that is where one has to go beyond MSP. One has to look at commodity markets for price discovery and to the existence of an aggregator to guarantee offtake, and proper storage/processing to ensure that crops do not perish. In order to discuss how this could be done, FPJ and SIES organised a webinar on ‘The Role of Commodity Markets’ under the ‘Future of Agriculture’ series. The webinar was supported by NSE, East-West Seed and NCDEX (National Commodity & Derivatives Exchange) investor protection.

The panellists for the session were Kapil Dev, Head, Products and Business Development, NCDEX and Omveer Singh, MD, NDDB. It was moderated by RN Bhaskar, Consulting Editor, Free Press Journal. Dr Vaneeta Raney, head, BMM at SIES College welcomed the panellists and audience, during the session.

Kapil Dev, Head, Products and Business Development, NCDEX: It is an exciting time. A lot more has to be done in the agriculture space. This is an opportunity that we received after 15-20 years of deliberation. This opportunity includes the recent agriculture reform measures and all other missing pieces that the government has been trying to put together — which includes infrastructure in the ground or supporting logistics or developing logistics corridors.

Agriculture has been a silver lining for the economy. The reforms initiated were long-pending, which the industry has been urging the government to implement for a long time. Due to COVID-19, these reforms took place in the country. Now, the onus is on the sector to implement these reforms rather than merely discussing them endlessly, or letting them remain on papers.

In the United States, around the 18th century, people started trading on exchanges. The commodity market there has a long history of trading butter, wheat and corn. This exchange came into existence due to high price volatility and fluctuating demand-supply. There were a lot of risks there, people were defaulting and there was an issue of confidence in trade, primarily on large-size trade. This led to a formal structure. In 1895, the official exchange (Chicago Mercantile Exchange) came into existence. This helped build confidence, manage risk and bring transparency to an existing system of trading.

Commodity markets play a considerable role while trading in a more dynamic environment, and to take business at a global level.

Omveer Singh, MD, NDDB: The demand and supply scenario was unclear to a large extent. So, it was assumed that farmers were not getting remunerative prices as there were limited buyers and suppliers. Thus, the physical wholesale market came into existence. The idea was that more buyers and suppliers will come in, there will be fair competition and demand and supply will decide the price. This will enable the farmers to take home better remuneration. It was assumed it would benefit the farmers. It was unsuccessful, thus, a virtual market came into existence. We always stand for and with farmers, so this decision made.

In 2007, we (at Mother Dairy) experimented with a similar type of exchange in partnership with MCX. That was a spot market exclusively for perishables. The name was SAFAL (an acronym for sabzi or vegetables and fal or fruit). However, that did not succeed. It operated for three and a half years. The technology and other aspects of this exchange were not bad. But it failed to achieve the objective to increase the revenue share of farmers in the consumer price.

The objective of all the governments and exchanges was to give farmers a better price for their agri produce. In these commodity markets, barring few FPOs (farmer producer organisations), I am unsure who is participating in these markets and who is benefiting with these markets.

FPOs or farmer-owned business enterprises should come together and move towards the concept of the collective market. Once that is achieved, farmers will get the benefit of the virtual market.

Some corporate may be doing a good job in the horticulture business, but it is not their job but of the farmers.

Kapil Dev: There are around 300 FPOs registered with commodity exchanges. Some of these FPOs are trading as a client in the market and taking delivery for commodities actively. There are a lot of issues on the ground. Formation of FPOs alone will not help. It is only through consolidation and aggregation of a smaller number of farmers, the exchange platform can be utilised.

Wherever there are resource institutions (RI), they are hand-holding these FPOs to support them and make them part of various businesses, including input marketing or output marketing or any other activities as well. There are corporates handling these FPOs, educating them and creating a lot of awareness among them. Then these FPOs are able to make use of platforms like the futures market and others as well. The consolidation of FPOs needs to be done.

It has to be done in a consolidated manner, where FPOs can be part of the existing federation or other federation to generate knowledge and awareness; and to find a business opportunity.

Omveer Singh: There should be an expert body that should facilitate, federate and create FPOs. There should be a value to the proposition. If you are creating another middleman, there is a cost involved. Thus, it needs to be evaluated if this layer is feasible. Rather than having small FPOs, better to go for larger FPOs.

We have FPOs in the dairy sector. They are large — in seven-eight states. The turnover last year for these FPOs was Rs 2,000 crore. These FPOs have 1 lakh members. However, these organisations are taking care of warehousing, marketing, risk-taking etc. Other than a rise in cost, adding another institution means there will be an issue of governance as well. Instead of creating another layer of business, it is advisable to have a group of experts or knowledgeable people that will enable FPOs and facilitate a good governance structure and proper controls.

Kapil Dev: Initially, we thought FPO was a very complicated concept. We felt that getting them on board could be very challenging. This was at the time when commodity markets were not that huge and not well spread out in the minds of various state participants. Surprisingly, our farmers are very smart. It took longer compared to any seasoned trader, however, farmers were quick to accept trading and come on board.

Kapil Dev: Bihar is a unique state. They were the first one to implement agriculture reforms. There was no formal market in Bihar (for quite some time) after the state abolished APMC.

For instance, we tried to explore the maize market in Bihar in 2013. For rabi season, Bihar acts as the price benchmark for the country in the case of maize or corn. It is the largest producer of corn in the country. The most active corn trading centre in Bihar has no APMC market and no infrastructure.

The futures trading helped Bihar maize to reach a price level equal to the national level. We started our futures in 2013, our first future trading contract was from Bihar. After which, the Bihar prices of maize was known. So, transparency and accessibility to markets are critical.

Bihar farmers have not established themselves with the help of the government but on their own.

Omveer Singh: We should not underestimate Bihar. While other cooperatives were not that successful, the milk federation is doing exceptionally well in Bihar. However, in UP, MP and other states the cooperatives are not doing very well.

Due to some political reasons, the state is rated as backward and poor. The so-called developed states have developed as they received manpower support from Bihar.

Effect of COVID-19 on the commodity market

Kapil Dev: Post the agri reform, the next opportunity for the commodity market remains to establish itself as a global commodity supplier to the global market.

We have changed from a shortage country to a surplus economy (in much of agricultural produce), and we have to take this opportunity in the international market. Unfortunately, MSPs have made Indian market non-competitive in the global market. When we have such a situation, the government cannot export excess stock.

There is a need to do the next level of planning, where the focus will be crop-specific.

The government has limitations. Thus, the private sector should also come forward to support prices and farmers.

The next significant change will enable commodity markets to move from a traditional trading platform to become wealth generators for the farmers by creating a lot of opportunities to channelise money that is away. Funds from institutional investors are not accessible due to government regulations. We need that money to come into the market to not only to support prices but to develop infrastructure as well. 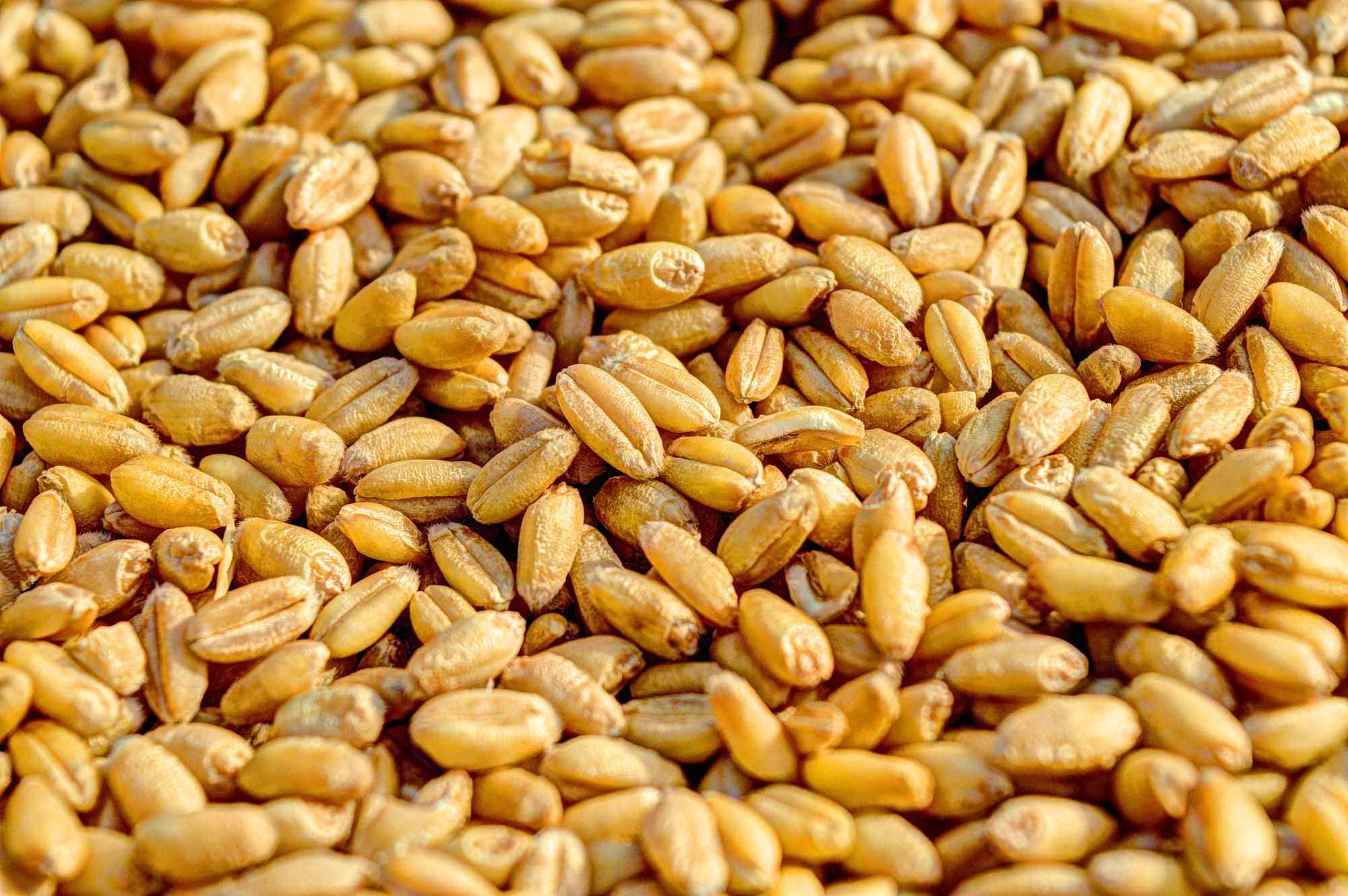 Read Also
SIES-FPJ: Is it Industry status for agri or contract farming or FPOs a better solution to ease rural... 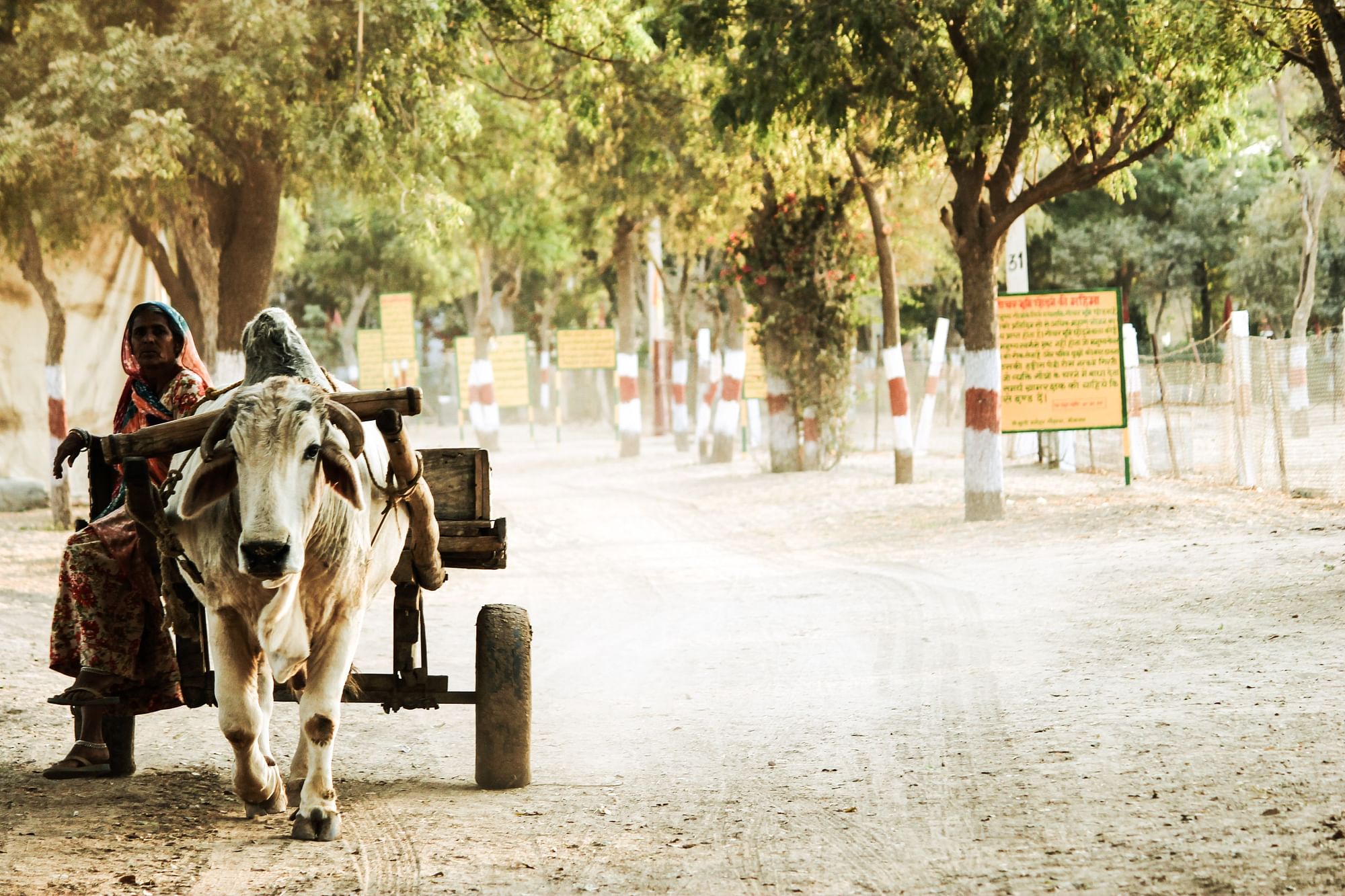 Read Also
SIES-FPJ: A lot is done for rural distress but a lot more has to be done 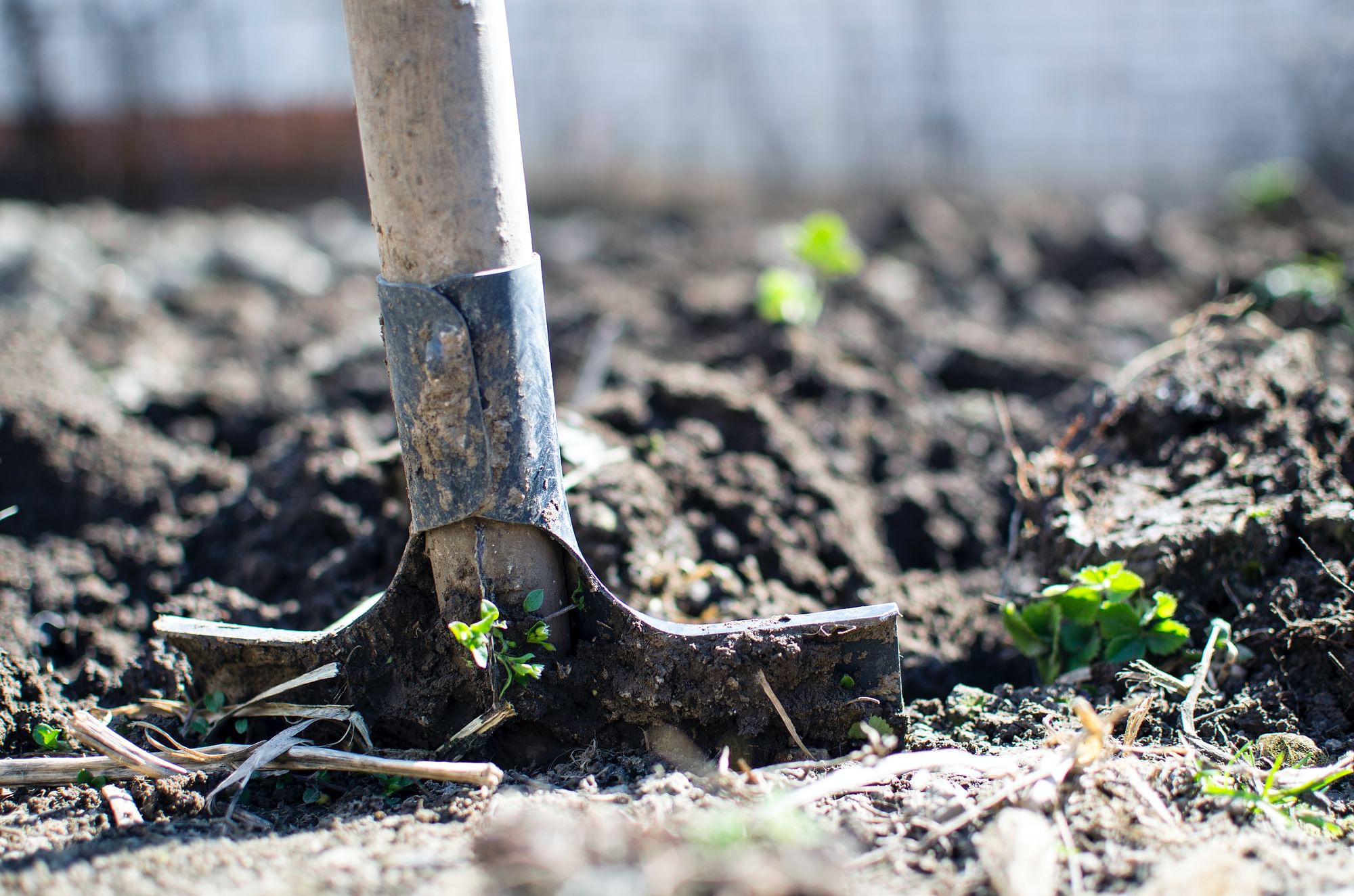