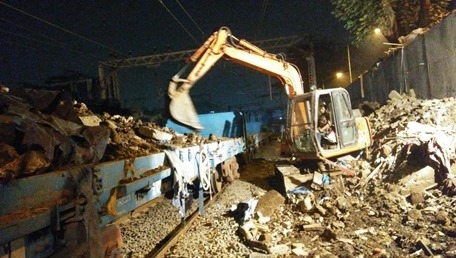 In order to keep the wheels of local trains running and to ensure uninterrupted services during the monsoon, Railways have undertook several pre-monsoon preparatory works. These works included cleaning of culverts, desilting of side drains, installations of high power pumps, special maintenance of infrastructure etc. Thereafter, the muck & garbage collected during this cleaning process were all cleared & removed with the help of special muck trains

According to Sumit Thakur – Chief Public Relations Officer of Western Railway, to gear up for monsoon season, pre – monsoon works were undertaken extensively for giving more access to stormwater & to curb flooding which included cleaning the railway tracks of muck and garbage. The garbage and debris lead to waterlogging on the tracks as it obstructs the flow of rainwater sideways. It also results in accumulation of water on tracks. To remove the muck from the tracks, Muck Special trains, which are specially modified EMU rakes were run during the night time. Heavy earth machines like JCB, Poclainetc were also deployed to clear the muck. During this year, Railways have cleared approx. 3.8lakh cu. meters of muck & garbage from Mumbai suburban network by running 6 Muck Special trains. Over WR, 2.1 lakh cu meters of muck were cleared, mainly from locations like Andheri, Borivali, Jogeshwari & Dahisar - Mira Road, while 1.7lakh cu. meters was cleared over Central Railway. In addition to the above, the scrap materials & condemned rails as well as sleepers lying along the tracks have also been removed to further prevent the obstruction in free flow of water from the tracks to the sideways. 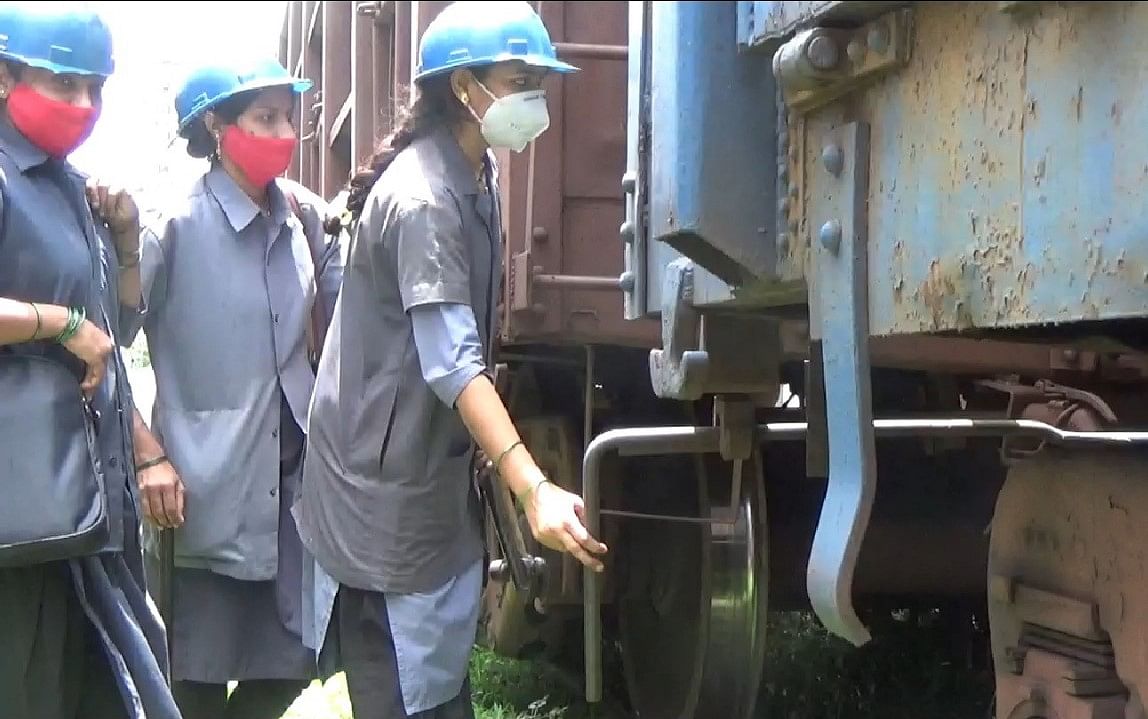