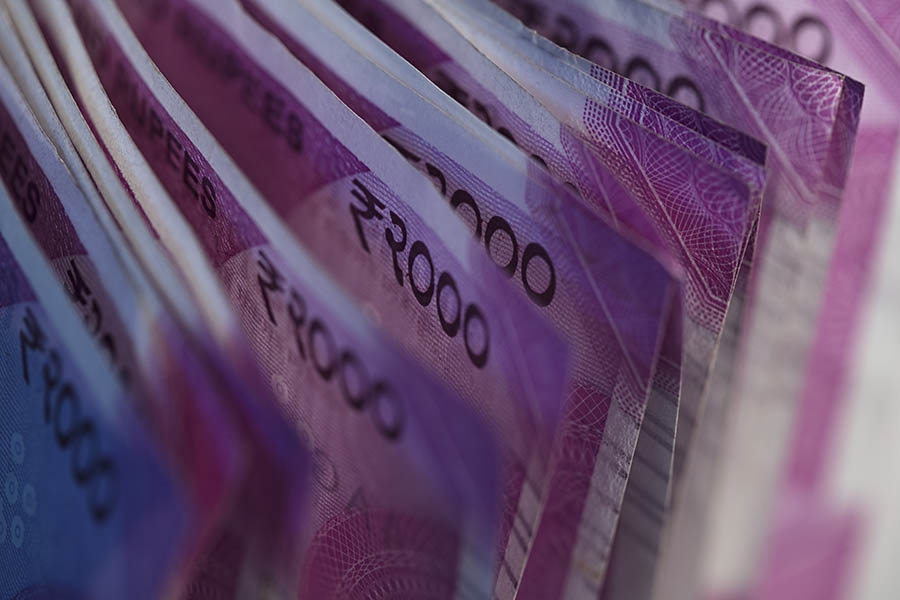 India has achieved the milestone of having over 1,000 individuals with net worth of Rs 1,000 crore, said Hurun India.

Accordingly, the IIFL Wealth Hurun India Rich List 2021 revealed that 1,007 individuals across 119 cities have a net worth of Rs 1,000 crore.

The report cited that cumulative wealth was up 51 per cent, while average wealth increased by 25 per cent.

Currently, India has 237 billionaires, up 58 compared to last year.

Furthermore, the list report pointed out that Reliance Industries' Chairman and Managing Director Mukesh Ambani continued to be the richest man in India for the 10th consecutive year with a wealth of Rs 7,18,000 crore.

The Adani group has a combined market capitalisation of Rs 9 lakh crore, except Adani Power all listed companies are valued at more than a lakh crore.

"Gautam Adani is the only Indian to build not one, but five Rs 1 lakh crore companies," said Anas Rahman Junaid, MD and Chief Researcher, Hurun India.

In addition, Shiv Nadar of HCL, retained the third rank, as HCL's limited exposure to Covid affected segments such as travel, retail and hospitality resulted in a 67 per cent increase in his wealth to Rs 2,36,600 crore.

For the 12 months that ended in December 2020, HCL became only the third Indian IT company to break through the $10 billion revenue mark.