HomeBusinessMukesh Ambani is now the sixth richest person in the world - who are the top 5?

Mukesh Ambani is now the sixth richest person in the world - who are the top 5?

As per the Bloomberg Billionaires Index, Ambani's net worth is now at $72.4 billion.

On Mondoy, US tech shares saw a drop after which Musk fortune tumbled to $68.6 billion and he now ranks 10th. The Forbes data showed that Ambani's net worth rose $2 billion last week and stood at $70.1 billion.

His rise among the world's richest individuals has been boosted by the recent continuous surge in the share price of Reliance Industries (RIL). Now, you'd be wondering who are the top 5 in the list.

Chief Executive Officer of Facebook Mark Zuckerberg with a net worth of $90.8 billion ranks fourth. Chief executive officer of Microsoft Steve Ballmer stands fifth with net worth of $74.6 billion. 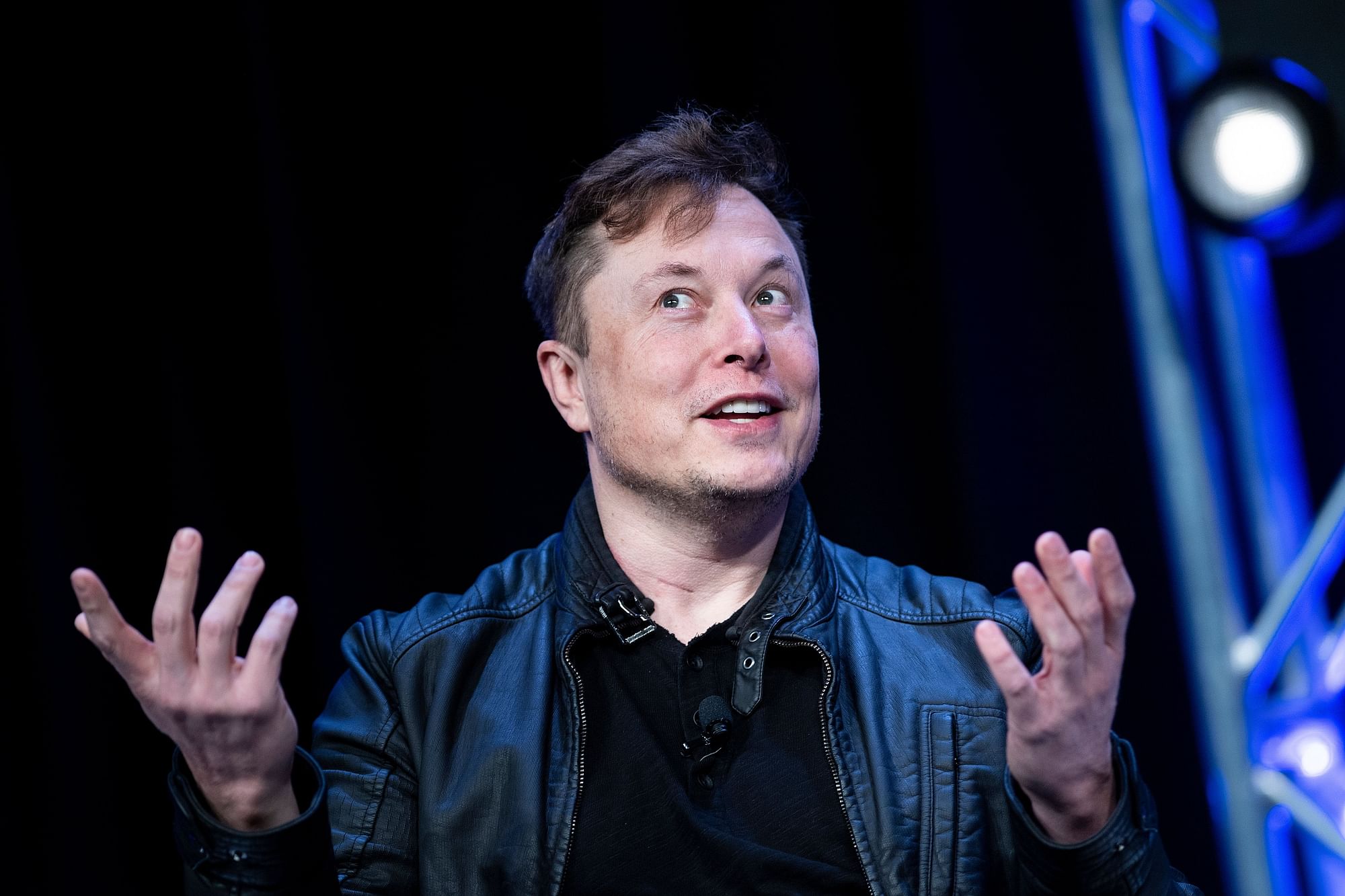