Revenue increased 5.2 percent on-year to 21.85 trillion won, marking a quarterly high, according to the earnings guidance released by the company

LG Electronics estimated its fourth-quarter operating earnings at 65.5 billion won ($51.6 million), down 91.2 per cent from a year earlier.

Revenue increased 5.2 percent on-year to 21.85 trillion won, marking a quarterly high, according to the earnings guidance released by the company. But it did not release the data for net income.

The operating profit was 79.5 percent lower than the average estimate, according to a survey by Yonhap Infomax, the financial data firm of Yonhap News Agency.

For 2022, South Korea's No. 2 home appliances maker posted an estimated 3.54 trillion won in operating profit, down 12.6 percent from a year earlier.

Its annual sales expanded 12.9 percent on-year to a record 83.46 trillion won, with the data for net profit not available.

It is the first time the company logged more than 80 trillion won in annual sales. 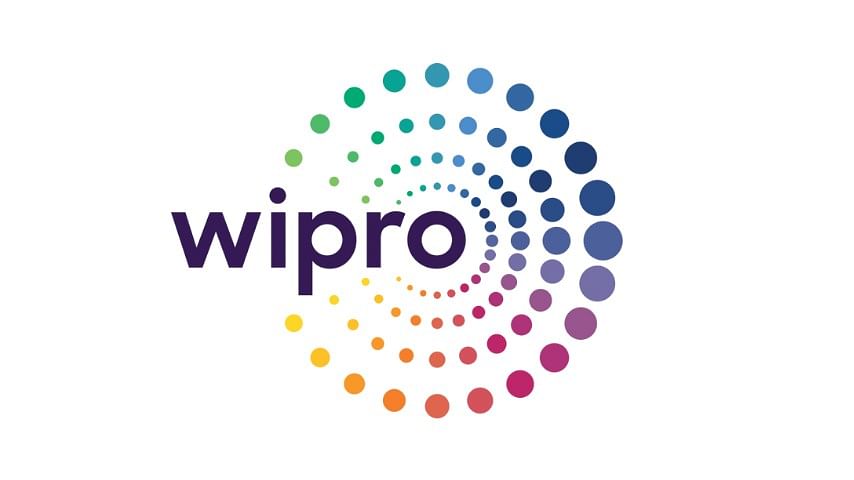 LG Electronics did not disclose detailed terms of the fourth-quarter earnings, but experts said that a hike in raw material prices, increased marketing costs and the weakening Korean currency have likely undermined the company's bottomline for the October-December period.

In particular, global demand for televisions has dampened due to the protracted Russia-Ukraine war, while rising promotion costs to sell its inventory was also a factor in the sharp quarterly drop.

But LG Electronics is expected to retain the No. 1 title in the world home appliances market in terms of sales, followed by US Whirlpool, for 2022. The Korean company rose to the top position in 2021 for the first time.

Its EV components business, on the other hand, is likely to remain in the black on the back of growing demand amid the gradual easing of the auto chip shortage and a subsequent rise in auto production. 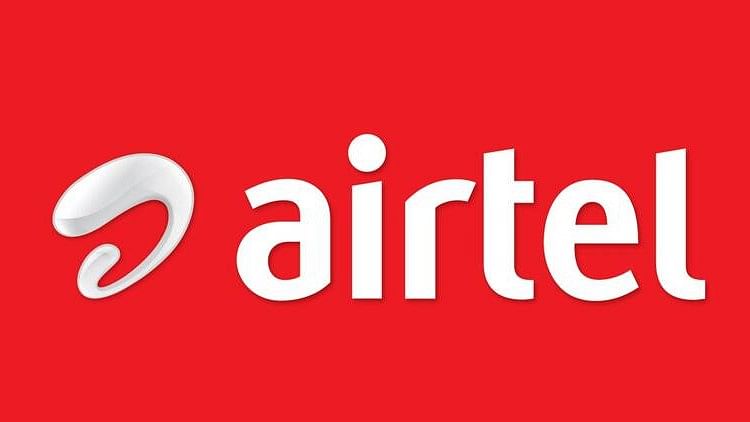 Analysts expected LG Electronics to make a turnaround in the new year on decreased logistical costs and raw material prices.

Shares in LG Electronics closed up 0.89 percent to 90,700 won on the Seoul bourse Friday, underperforming the broader KOSPI's 1.12 percent gain. The earnings guidance was released after the market closed. 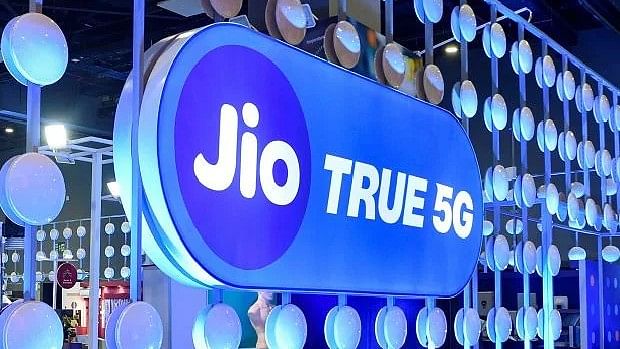