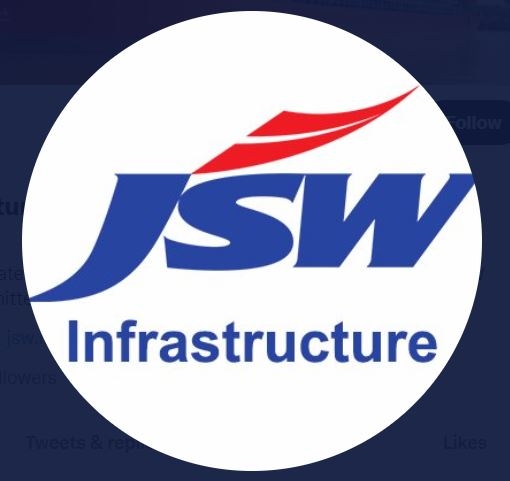 The money raised in the issue by JSW Infrastructure will be used to repay the existing debt of the company and its subsidiaries./ Representative image | Photo credit: Twitter

The money raised in the issue by JSW Infrastructure will be used to repay the existing debt of the company and its subsidiaries.

The issue of the sustainability linked bond (SLB) is its debut issue in international bond markets, and the company could manage final pricing, which was lower than the guidance, as per an official statement.

The seven-year notes were launched with initial guidance on the coupon at 5.25 per cent, but the company managed to get final pricing at 4.95 per cent, it said.

Investor roadshows for the issue were held across Asia, Europe and the US this week and the transaction was launched after the strong investor feedback, and the pricing could be tightened despite widening of yields in the high yield bond markets.

The order book peaked at $1.35 billion, and the final order book was over $1.13 billion, the statement said, adding the transaction witnessed nearly half of the subscriptions from Asian investors, 30 per cent from Europe and the rest from the US.

The company's executive director and chief financial officer Lalit Singhvi elaborated that the bond issue will further diversify and strengthen the sources of funding.