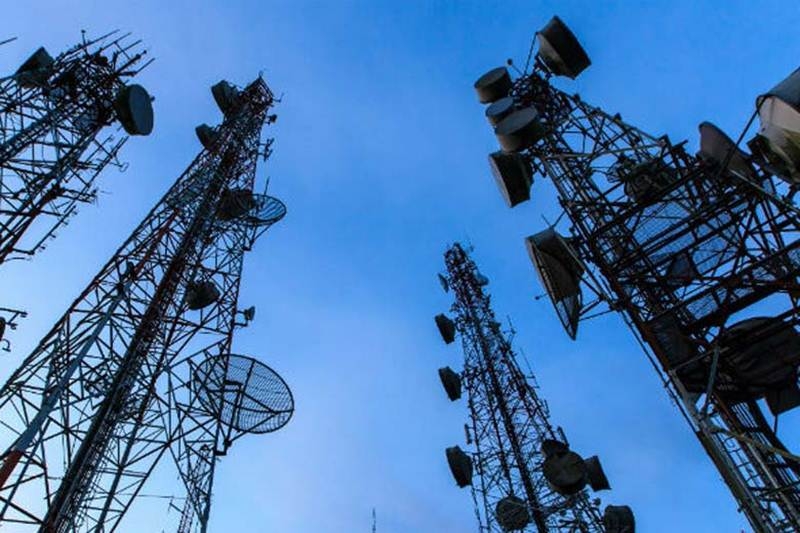 A day earlier, Bharti Airtel tweaked its low-end (2G) tariff portfolio by discontinuing entry-level Rs 49 plan for users at the bottom of the pyramid.

Its entry-level plans now start at Rs 79 which offers Rs 64 of talk-time and 200MB data, implying that the minimum plan that is required to stay active on Airtel's network is Rs 79.

It works out to 60 per cent increase for the bottom of pyramid users. This also includes those users who use their phone for only incoming services, as they cannot afford to pay for outgoing calls/data. On the other hand, Jio offers a Rs 75 entry-level plan for JioPhone users that comes with many more benefits. It is providing 300 minutes of free voice calls every month free without a customer doing a recharge.

On the other hand, Airtel's Rs 79 plan provides Rs 64 talktime that translates to 106 minutes of calls at the rate of 60 paise per minute.

Vodafone Idea (Vi) has made similar moves in a few circles and will expand it pan-India soon in a bid to push entry-level users to higher-paying plans.

Pre-paid users make up well over 90 per cent of the industry's subscriber base.

Both Airtel and Vi have been stressing on the need to raise tariffs and average revenue per user (ARPU) but have been reluctant to make the first move because market leader Jio has been looking to rapidly add users even at the cost of ARPU growth.